Surfrider Foundation’s Board of Directors recently appointed Jim to serve on the board for a two-year term, during which he will focus on fundraising efforts and expanding the Foundation’s relationships with tastemakers in the music industry.

“I was lucky enough to grow up a surfer in Hermosa Beach in the south bay of Los Angeles,” says Lindberg. We’ve faced a huge challenge being such a large and densely populated metropolis with industrial pollution and sewer and storm runoff into the Santa Monica Bay. Strong environmental initiatives have helped return much of the sea life to the area, but it’s a constant battle, and one that I’m happy to fight along with the great people at Surfrider. My main goal is to bring together as many musicians, surfers and ocean minded people as I can to help support the cause.”

“Jim has been a part of Surfrider’s mission for years; from the streets as an activist fighting for clean water in Los Angeles, to the stage pushing awareness during Pennywise sets about ways people can engage to protect the beaches they love,” said Jim Moriarty, Surfrider Foundation’s CEO. “Having Jim join our Board of Directors is a natural extension of his work with us and we’re excited to have him engage on a deeper level.”

As lead singer for the legendary South Bay punk band Pennywise, which is celebrating its 25th anniversary in 2013, Jim has mixed his career as a musician with a healthy dose of charity work and activism. A South Bay native since birth, and a lifelong surfer, Jim has witnessed firsthand the deterioration and re-birth of the region’s sea life, and is dedicated to maintaining and protecting the world’s oceans, waves and beaches. For over 10 years Jim has been involved with the Foundation, spearheading Pennywise’s participation on benefit albums and in celebrity surf events.

The Surfrider Foundation is a non-profit grassroots organization dedicated to the protection and enjoyment of our world’s oceans, waves and beaches through a powerful activist network. Founded in 1984 by a handful of visionary surfers in Malibu, California, the Surfrider Foundation now maintains over 250,000 supporters, activists and members worldwide. For more information visit Surfrider.org. 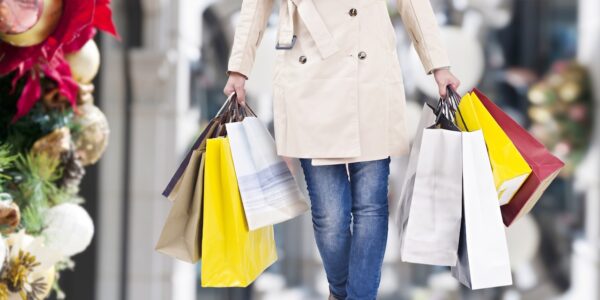 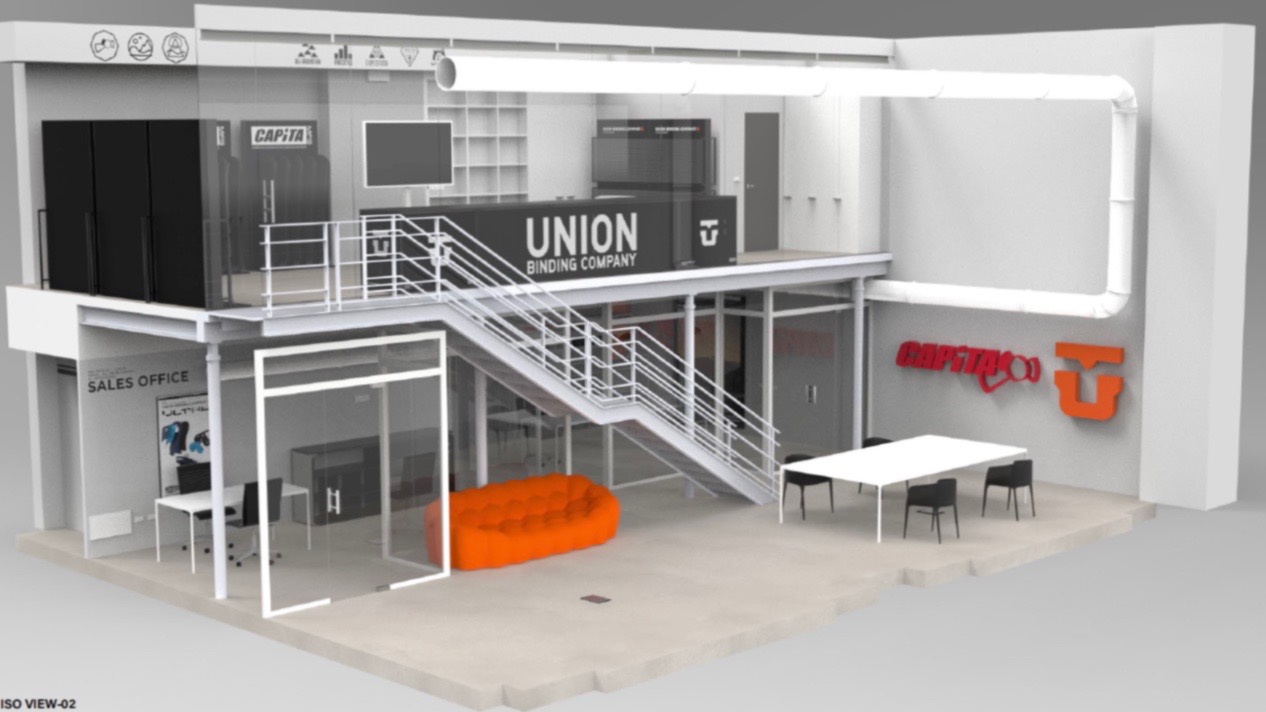 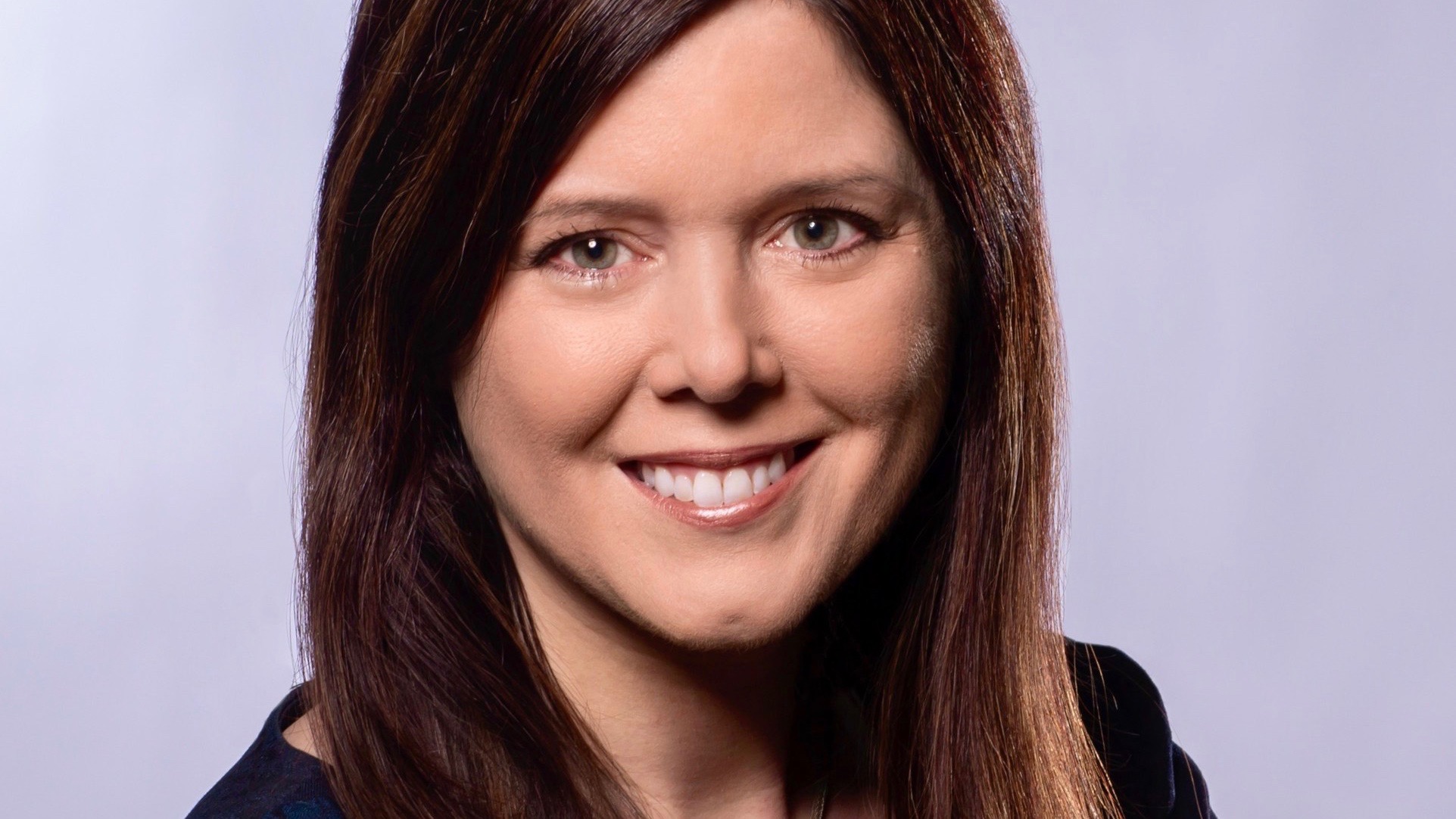