News and notes – Mossimo/Target update and Jarden on snow

News and notes – Mossimo/Target update and Jarden on snow

Here are some tidbits of interesting news released this morning.

Mossimo will remain in Target through 2012. Iconix, which owns the Mossimo brand, announced the renewal of the direct-to-retail license agreement  today.

Jarden, owner of a multitude of consumer brands including K2 and Volkl, said fourth quarter revenues ended up slightly stronger than the $1.3 billion forecast. One reason was a good start to the snow season, the company said.

“The positive snow conditions in December have helped the start of the winter sport season and we are hopeful that the excellent ski conditions in both North America and Europe will continue through the first quarter.”

Jarden also said it finished the year with more than $360 million of cash on the balance sheet. 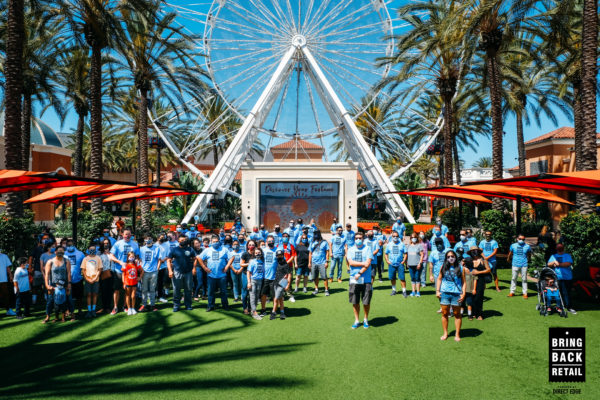 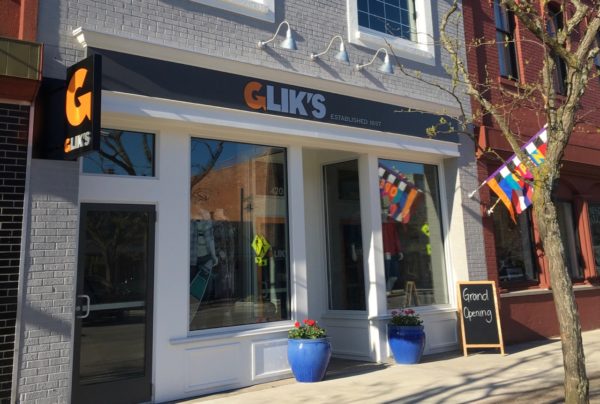 A Glik's store in South Haven, Michigan. Glik's, an industry customer, has 65 stores in the Midwest. Photo courtesy of Glik's.

The Glik’s Shocker in Apparel and Footwear

CEO Jeff Glik on what is happening in the company’s 65 Midwest stores right now: “I’ve never seen anything like | Read more…