Tillys Announces Changes to Executive Leadership Team and Board of Directors

IRVINE, Calif.–(BUSINESS WIRE)–Oct. 7, 2015– Tilly’s, Inc. (NYSE:TLYS) today announced that Edmond Thomas has been appointed as the Company’s President and Chief Executive Officer and as a member of the Company’s Board of Directors, effective October 12, 2015.

Daniel Griesemer is stepping down from his position as President and Chief Executive Officer, and as a Director of the Company, effective October 7, 2015.

Mr. Thomas served as the Company’s President and Co-Chief Executive Officer from September 2005 to October 2007.

He most recently served as Chief Executive Officer and Director of The Wet Seal, Inc. from September 2014 to August 2015, and as a partner of KarpReilly, LLC, a private investment firm focused on small to mid-size growth companies, from February 2011 to August 2014. Mr. Thomas also served as President and Chief Executive Officer of The Wet Seal, Inc. from October 2007 to January 2011.

“We are extremely pleased to announce the appointment of Ed Thomas as Tillys’ President and CEO,” said Hezy Shaked, Executive Chairman of the Company’s Board of Directors.

“Based on his track record, extensive industry experience and depth of insight into Tillys, Ed is uniquely qualified for this position. In addition to his broad-ranging operational and strategic experience, Ed’s leadership skills and passion make him the ideal choice to lead Tillys into the future, and we are confident that under his direction, we can drive long-term growth and profitability and create significant value for stockholders.”

Mr. Shaked continued, “On behalf of the board and everyone at Tillys, I sincerely thank Dan for his many valuable contributions.”

“I am honored to have the opportunity to lead Tillys again, and in such a dynamic time in the history of the Company,” said Mr. Thomas. “Tillys has a strong history of success and leadership in the industry, and I am excited to build upon that foundation.”

Tillys is a fast-growing destination specialty retailer of West Coast inspired apparel, footwear and accessories with an extensive assortment of the most relevant and sought-after brands rooted in action sports, music, art and fashion. Tillys is headquartered in Southern California and, as of October 7, 2015, operated 219 stores and through its website, www.tillys.com. 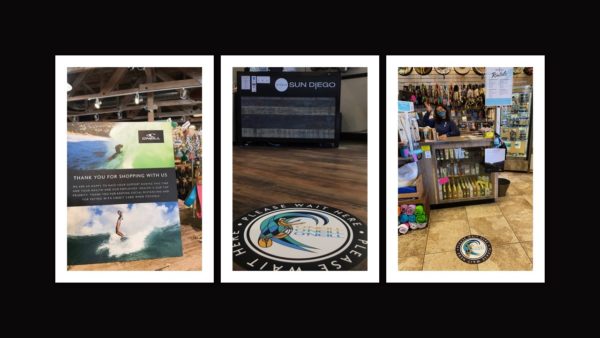 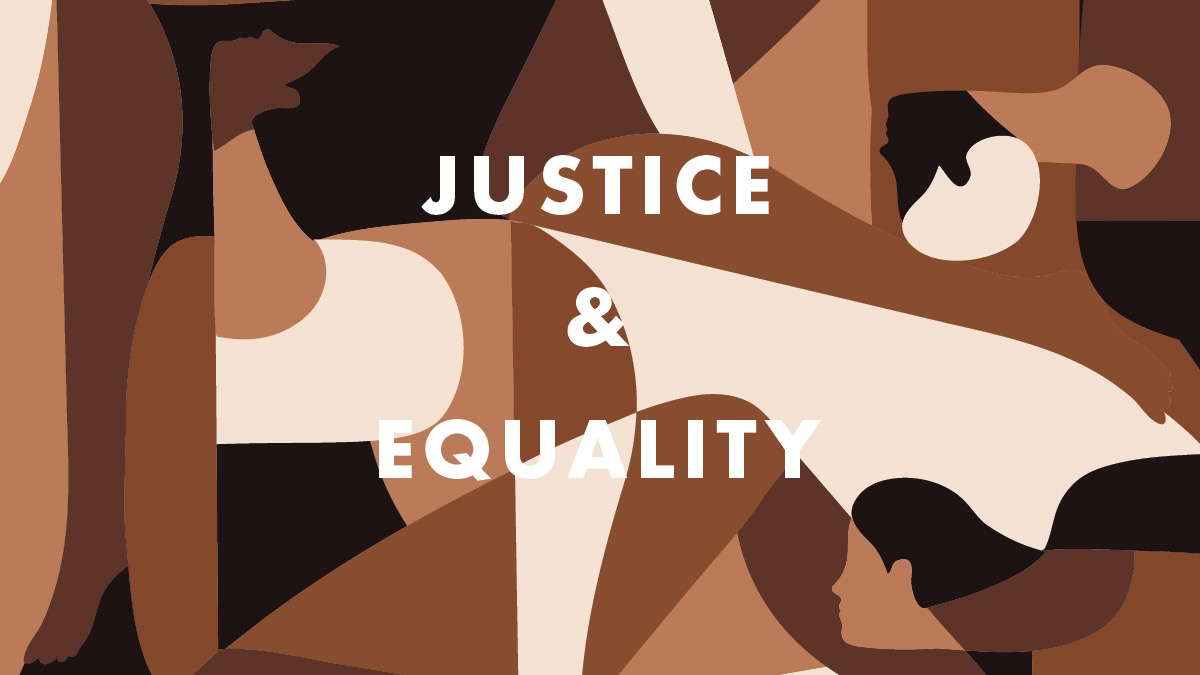