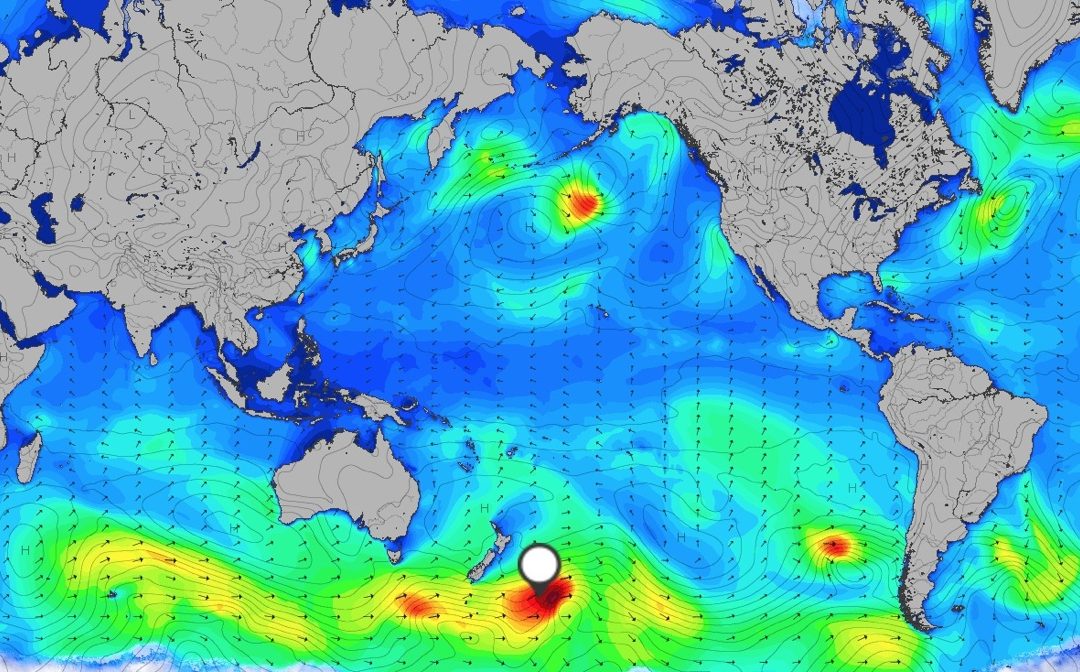 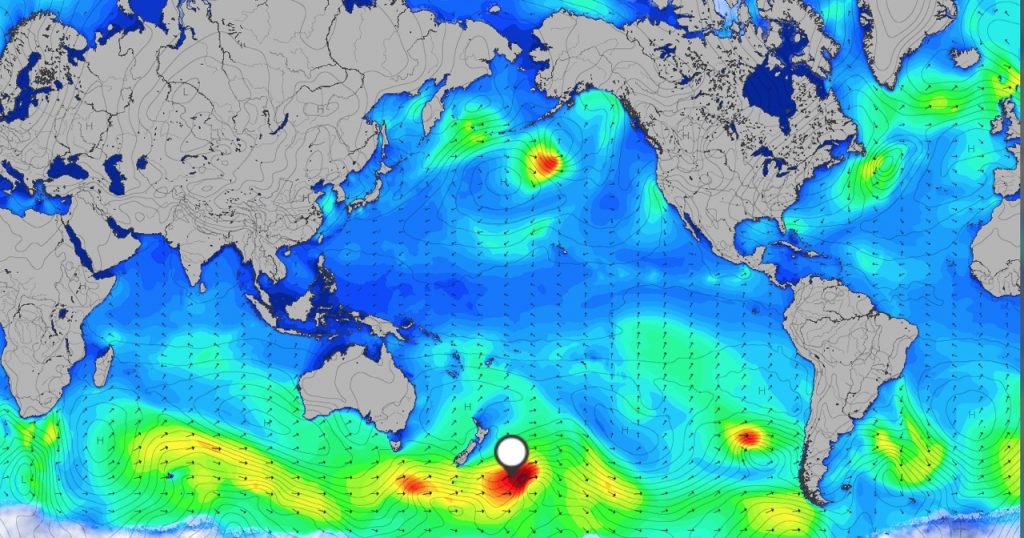 Surfline acquired Magicseaweed from Australia-based SurfStitch Group, which is going through a process similar to bankruptcy restructuring and is selling certain company assets.

While SurfStitch had grand ambitions to merge content and commerce, Surfline has no plans to turn into an independent e-commerce player that buys products from brands and sells it online.

We asked Surfline CEO Jeff Berg some questions about the Magicseaweed deal and what happens next.

Why did you want to acquire Magicseaweed?

Jeff Berg: The main reasons are that it’s a good brand and a product that has amassed quite a large audience.

We believe we can provide the talented team at Magicseaweed support in places they’ve never quite had it.

We are also investing a lot in the next generation of products and services and the ability to scale some of that across a larger audience is alluring.

Ben Freeston, the founder/CEO of Magicseaweed, is a real talent and I think he’s going to add a lot of value across all the brands in several areas.

How much did Surfline pay for the business?

Jeff Berg: Terms are not disclosed. All I can say is it is quite a bit less than what the last guys paid. That’s not a knock against Magicseaweed because despite the highly publicized issues surrounding their former parent, they continued to advance the product and grow the audience.

(Editor’s note: SurfStitch paid A$13.8 million for both Magicseaweed and Stab Magazine combined in 2015. Surfstitch recently sold Stab back to its founders.)

Will Magicseaweed keep its name and leadership team?

Jeff Berg: Yes, it’s a strong brand with a talented team. The crew in the UK will be driving the Magicseaweed product, while Ben will be working closely with me and with the senior team in the U.S.

What sort of synergies do you hope to achieve from the deal?

Jeff Berg: Well first and foremost, we want the business to stand on its own financially. Having said that, we believe there’s a lot we can leverage over time by way of common back-end platform, tools and data.

Why are you not interested in operating an e-commerce business in addition to a media business?

Jeff Berg: We like and know digital media and believe that e-commerce inherently has some tension with that business and with our advertising partners.

Not to mention, it’s just a tough business left for bigger balance sheets than ours.

How will this impact advertisers?

Jeff Berg: We think this will be good for advertisers. Now, with one platform, they can reach four million rabid surfers globally every month, in a contextually relevant environment, or subsets of them.