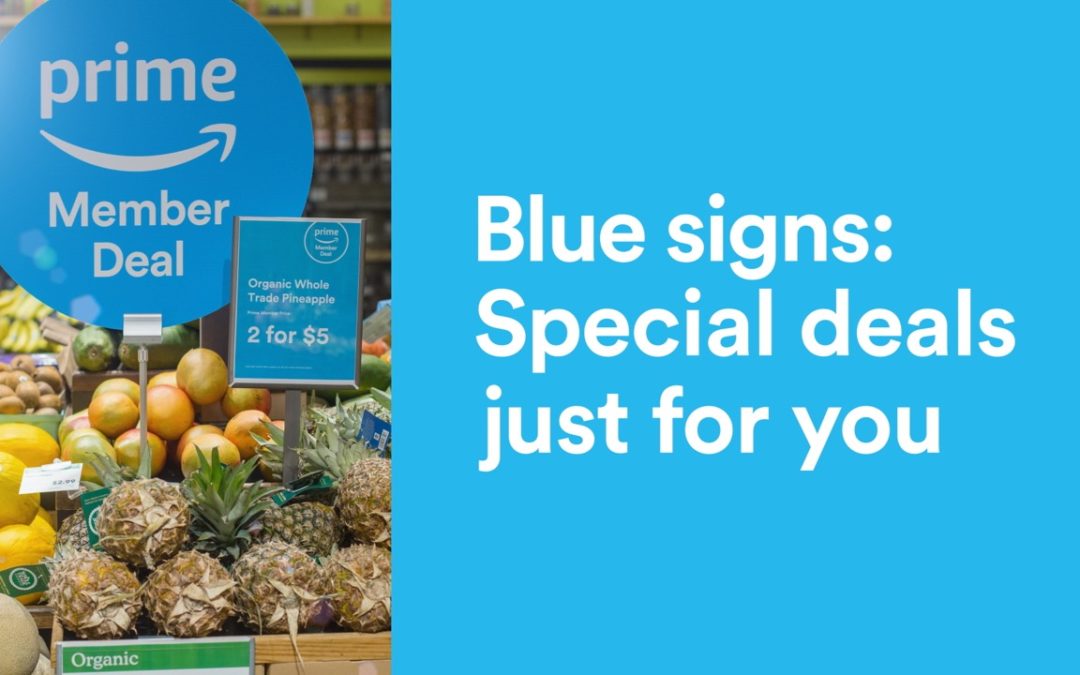 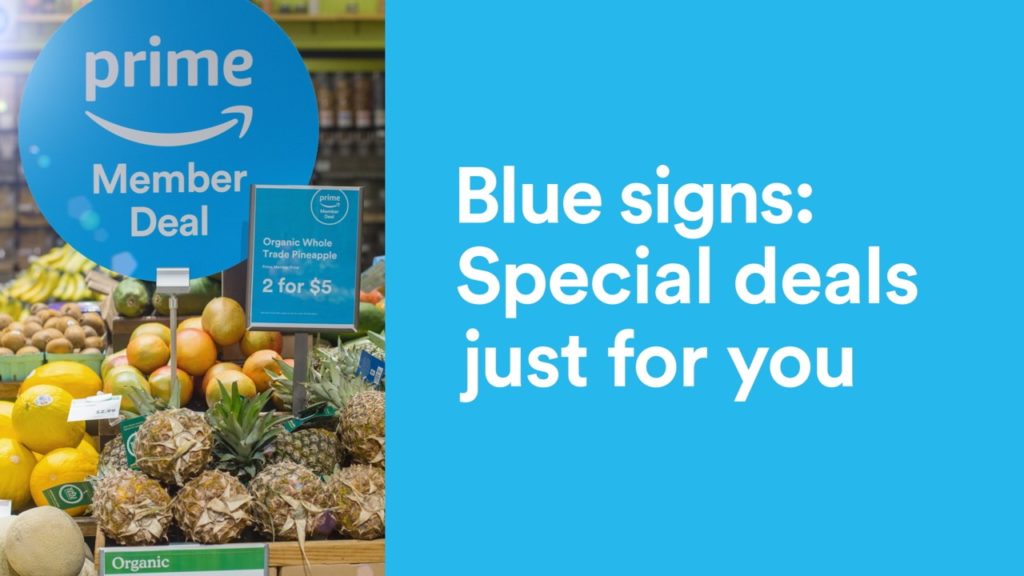 Amazon continues to experiment with new strategies for Whole Foods Market, which the company officially acquired nearly a year ago.

Amazon’s moves are worth examining given that it is the company’s first major purchase of a brick-and-mortar retailer and it is not far fetched to imagine Amazon buying other retail chains in the future.

Thus far, Amazon seems most focused on rewarding its 100 million Prime members with discounted prices and services at Whole Foods.

Today, the company announced it has expanded the geographic reach of the special deals it offers Prime members inside Whole Foods stores.

In 23 states beginning June 13, Whole Foods is now offering exclusive deals including $9 per pound off sustainably caught yellow fin tuna steaks, $2 off per pound of organic peaches and nectarines, buy-one-get-one-free macaroni and cheese boxes, and more. Deals will rotate among different products.

The ultimate goal is to offer discounts to Prime members in every Whole Foods store, Amazon said.

Amazon, of course, has had a major impact on the action sports industry. Many retailers despise it, while brands have a love-hate relationship with the company.

There’s no arguing that Amazon has had a huge impact on the industry. According to a SIMA study, Amazon is the largest shopping channel for surf industry consumers, along with mall chains.

Amazon’s two-day free shipping service for Prime members has upended the retail world in general, including the action sports industry.

The additional Prime member benefits at Whole Foods come as Amazon is set to raise its annual Prime membership fee by $20 to $119.

In other brick-and-mortar players, Amazon continues to make inroads. Kohl’s has set up Amazon return centers in several of its stores as a way to drive traffic.

Those who drop off their Amazon returns at Kohl’s receive a 25% off Kohl’s coupon for every return. I tried out the Amazon return center at Kohl’s, and the worker processing the order said about 200 people a day are using the service.

Kohl’s has said publicly that the service is helping to drive traffic at Kohl’s stores. 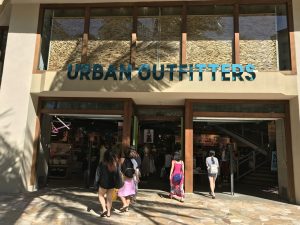 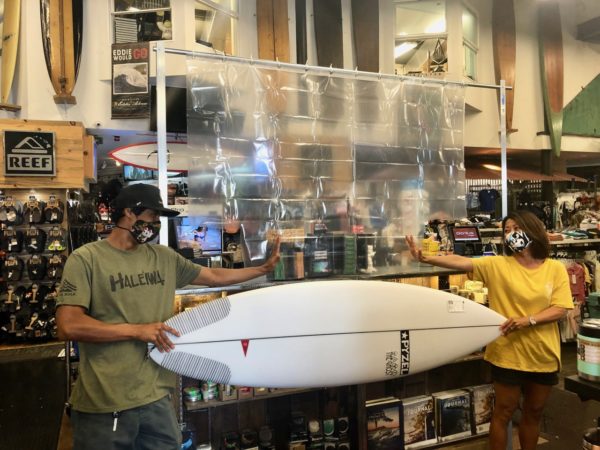 Hi-Tech Owner on Business Trends Since Hawaii Opened Up

Retailers in Hawaii have begun to open up, so we checked in with Kim Ball, who owns the important core | Read more…