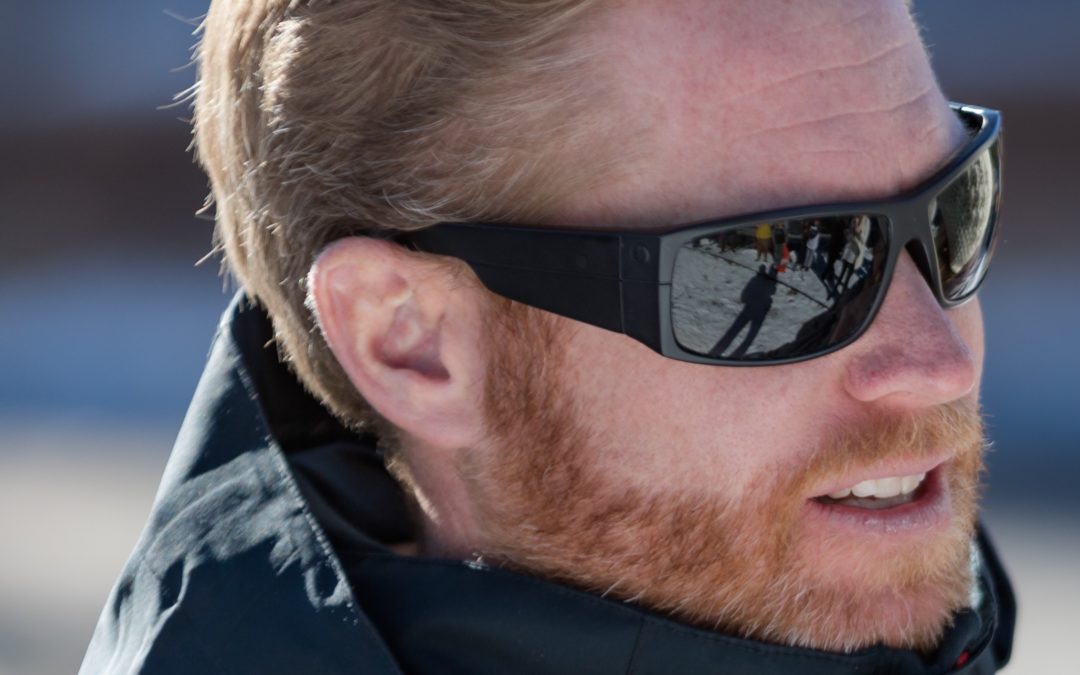 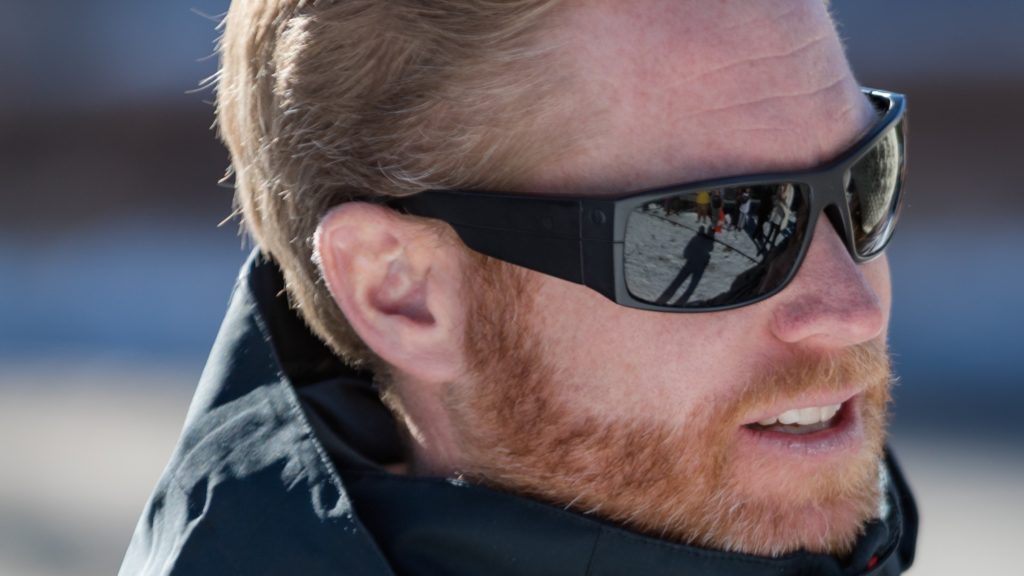 Big Bear Mountain Resort (BBMR) has named Wade Reeser its Chief Operating Officer. Reeser, who was raised in the Big Bear Valley and grew up ski racing on the slopes of Snow Summit, will further BBMR’s position as Southern California’s premier four-season destination and lead the resort as it enters into a new era under the ownership of the Alterra Mountain Company.

“Alterra Mountain Company is fully supportive of our vision for Big Bear Mountain Resort,” said Reeser. “With the resources and financial backing now at our disposal we have a tremendous opportunity in front of us, and I’m thrilled to lead our team through it.”

During his 25-year tenure at BBMR, Reeser’s roles have included everything from ski instructing to mountain operations, and most recently as the resort’s General Manager.

As GM, Reeser took over day-to-day operations of Southern California’s most-visited mountain resort and lead BBMR through its integration into Alterra Mountain Company. He also oversaw a number of high profile projects, including a multi-million in capital improvements initiative that featured the construction of the Snow Summit Adventure Academy – a 5,000 square foot facility for kids and families – renovations of multiple dining and rental venues at Snow Summit and Bear Mountain, and increased the size and capacity of Southern California’s largest beginner ski and snowboard area at Bear Mountain.

Under Reeser’s leadership, BBMR is well-positioned to launch several additional capital projects that will further improve the resort’s products, terrain, and facilities – including the construction of a second Adventure Academy at Bear Mountain this summer – while enhancing guests’ year-round experience.

“These are exciting times for the future of Big Bear Mountain Resort and the Big Bear Valley as a whole,” said Reeser. “The landscape of our company and community is changing at an extraordinary pace and I look forward to the challenges and victories ahead.”

Big Bear Mountain Resort (BBMR), an Alterra Mountain Company property, is Southern California’s premier four-season destination, with skiing and snowboarding in the winter, and hiking, mountain biking, and golf in the summer. Renowned for its award-winning terrain parks and lift-served, gravity fed bike park, BBMR has the most dependable snow conditions, largest beginner area, highest lift-served peak (8,805 feet), and only halfpipes in Southern California. As one of the industry’s most innovative and influential destinations, BBMR built the world’s first terrain park in 1991 and hosted the inaugural Winter X Games in 1997. BBMR is an equal opportunity service provider operating under a special use permit by the San Bernardino National Forest. For more information, visit www.bigbearmountainresort.com.

Alterra Mountain Company is a family of 12 iconic year-round destinations, including the world’s largest heli-ski operation, offering the Ikon Pass, the new standard in season passes. The company owns and operates a range of recreation, hospitality, real-estate development, food and beverage and retail businesses. Headquartered in Denver, Colorado with destinations across the continent, we are rooted in the spirit of the mountains and united by a passion for outdoor adventure. Alterra Mountain Company’s family of diverse playgrounds spans five U.S. states and three Canadian provinces: Steamboat and Winter Park Resort in Colorado; Squaw Valley Alpine Meadows, Mammoth Mountain, June Mountain and Big Bear Mountain Resort in California; Stratton in Vermont; Snowshoe in West Virginia; Tremblant in Quebec, Blue Mountain in Ontario; Deer Valley Resort in Utah; and CMH Heli-Skiing & Summer Adventures in British Columbia. We honor each destination’s unique character and authenticity and celebrate the legendary adventures and enduring memories they bring to everyone. Alterra Mountain Company also owns Honua Kai Resort and Spa in Hawaii. For more information visit www.alterramtnco.com.