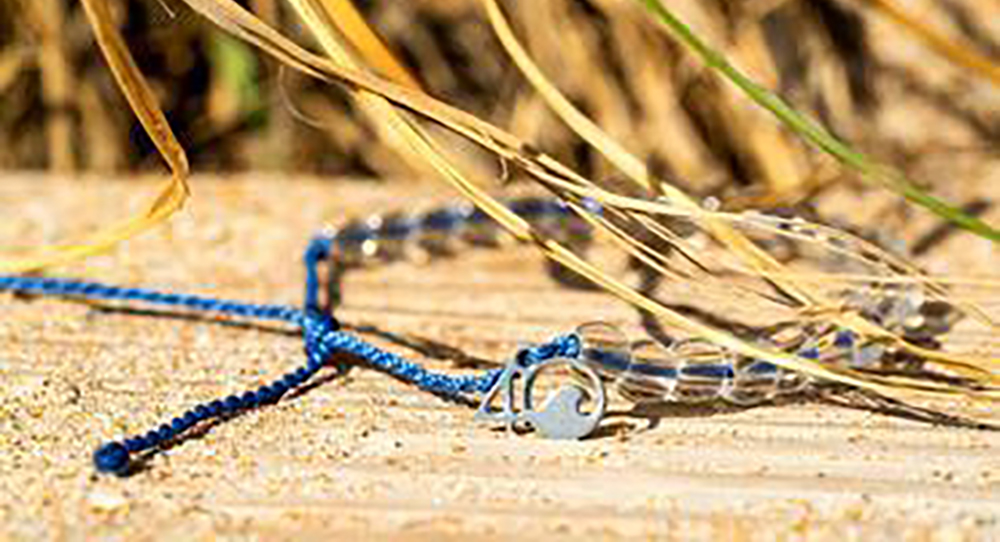 4ocean (www.4ocean.com), the world’s largest ocean cleanup company, is returning to Surf Expo in Orlando, Florida as the official recycling sponsor. Surf Expo, the largest and longest running watersports and beach lifestyle tradeshow, will be held January 10-12, 2019 at the Orange County Convention Center.

As the official recycling sponsor, 4ocean will be providing all recycling receptacles throughout the entire convention center.

“We’re incredibly excited to continue our relationship with Surf Expo,” said Brenton Schulze, 4ocean’s Director of Sales. “As the official recycling partner, we’re thrilled to be able to showcase our mission to like-minded brands and key retailers in the industry.”

4ocean will be hosting the official Industry Party, Friday, January 11, 2019, 6 p.m. at the Concourse Level of the Orange County Convention Center. There will be live music by Flannel Rebellion and an open bar sponsored by 4ocean. Founders, Alex Schulze and Andrew Cooperwill be on hand to bring attention to the company’s mission to fight the ocean plastic pollution epidemic.

“An increased awareness of the problem and its impact encourages individuals, communities, businesses and governments to change the way they think about and consume plastic,” said Cooper. “When hundreds and thousands and millions of people take small actions to prevent plastic from entering the ocean, we can have a massive impact on its future.”

4ocean will be located at Booth #1817, in the Surf floor category. The company will display a small-scale replica of the new 135-foot Ocean Plastic Recovery Vessel, to entice and educate industry buyers to spread awareness about 4ocean’s worldwide ocean cleanup efforts. The company will also be launching a new line of sustainable products that will continue to drive 4ocean’s mission to reduce the consumption of single-use plastic globally.

In less than two years, 4ocean has pulled over 2.6 million pounds of trash and plastic from the ocean and coastlines.

4ocean is a sustainability brand started by two surfers with a vision of cleaning the ocean and coastlines, one pound at a time. Their global cleanups are funded entirely through the sale of their bracelets and sustainability products, where every item purchased funds the removal of one pound of trash from the ocean. By creating jobs, utilizing the latest technology, and raising awareness about the impact of trash in the ocean, the company is building the first economy for ocean plastic and creating a cleaner, more sustainable future for the ocean. 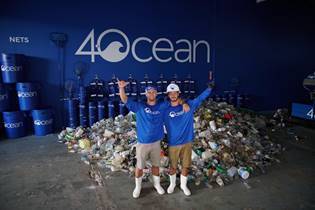 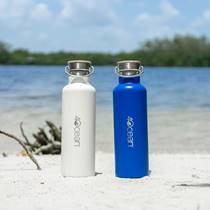 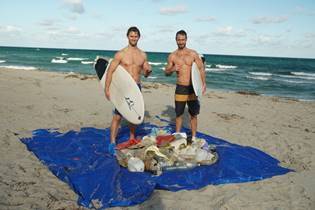 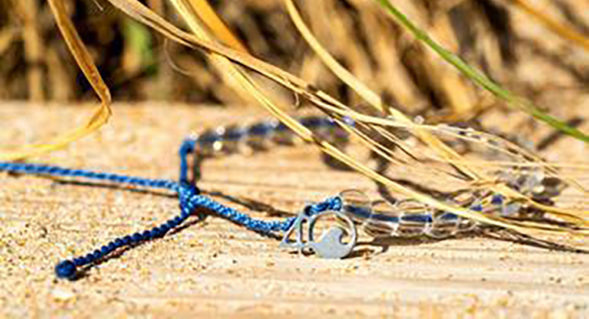