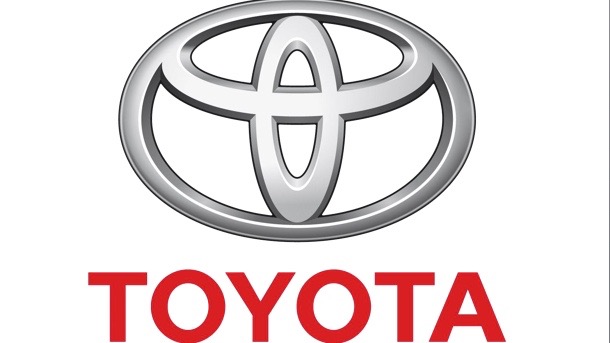 Toyota is more than just a car company.

Branding itself as a mobility company, Toyota is set to partner with the National Governing Bodies of six new sports for the 2020 Summer Games in Tokyo – skateboarding, surfing, wheelchair basketball, swimming, triathlon, and track and field. 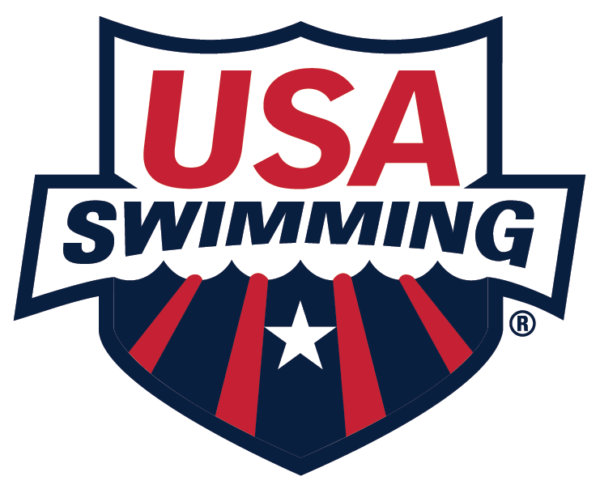 USA Swimming is one of the six new NGBs that Toyota is teaming up with ahead of 2020 Summer Games in Tokyo. Image via Toyota

With the addition of six sports, Toyota now has 16 partnerships with National Governing Bodies between the winter and summer games.

“We firmly believe that movement is a human right,” said Ed Laukes, group vice president, Toyota marketing. “We believe that it is within the mantra of the Toyota brand as we evolve from a car company to bring solutions that can help people get out of bed, or to see the stars. It’s very much a vision right now and a process, but we are determined to get there.”

With that goal in mind, Toyota wanted to make sure it partnered not only with Olympic sports but also Paralympic sports. The executives at Toyota did not have an easy time making a decision on which NGB’s to partner with, but decided on the six sports after an extensive portfolio review.

“We vetted every NGB (National Governing Body) that was out there,” Laukes said. “When we went to the Winter Games in South Korea after we announced our sponsorship as a global partner, we went through NGB portfolios and already had some relationships, like USA Hockey. We wanted to diversify and align ourselves with top Olympic and Paralympic sports.”

Josh Friedberg, the CEO of USA Skateboarding, knows that a partnership with USA Skateboarding can’t just be national, but must begin at the grassroots level. The fact that Toyota wanted to market locally, regionally and nationally is something that helped make the partnership a perfect fit.

Regarding marketing, Toyota’s Dedra DeLilli, group manager for Olympic and Paralympic marketing, expanded on the topic.

“Grassroots marketing is a huge priority,” DeLilli said. “We’ve collected partners across the United States and have been able to get several of our 1,200 dealers involved. The response has been fantastic. They’re engaged and excited about the opportunity.”

Partnering with USA Swimming will be beneficial to both Toyota and the athletes, as the partnership allows the sport of swimming to reach a wider audience, thus creating an interest in swimming for many more Olympic viewers.

“There’s no doubt that partnering with an Olympic family sponsor with such national and global reach like Toyota will benefit our athletes and the sport of swimming,” said Tim Hinchey, USA Swimming’s President & CEO. “Our combined reach and ability to tell our sport and athlete human interest stories will allow us to engage with a wider audience and ideally create further interest in people joining the sport of swimming.”

Once again, Toyota will be able to market both grassroots and nationally with swimming. At the grassroots level, the company will get dealerships involved and provide vehicles — something that will be done for all six NGBs.

“Having a partner who recognizes the added value of (providing vehicles), to help alleviate physical and financial stresses for our athletes, is incredibly significant,” said Hinchey. “Our goal is to make the partnership fruitful for both parties. We hope to support Toyota in enhancing and growing their mobility brand story, while engaging potential new swimmers to join our membership. We look forward to the next few years and the incredible opportunities we will create together.”

For USA Surfing, CEO Greg Cruse believes that it’s a match made in heaven. Cruse stated that the two are “historically intertwined, as Toyotas have always been a favorite means of getting to the surf, whether it is a local beach break or secluded surf spot.”

Cruse is excited for surfing’s Olympic debut, calling the opportunity “extraordinary,” but knows this is just the beginning and that there is plenty of growth potential.

“Surfing’s debut on the world’s biggest sporting stage — the 2020 Olympic Games — will introduce an incredibly beautiful and athletically demanding sport to huge new audiences. We are honored to have such a powerful partner in telling surfing’s compelling story and extending its benefits to more and more people.”

Toyota will partner with USA Triathlon as well, and CMO Chuck Menke is excited for the opportunity, not only to engage in activations surrounding the Olympics, but also for the chance to participate in a national media campaign.

“Alignment with a top partner like Toyota is an unequaled opportunity to showcase the sport to the mainstream U.S. population,” said Menke. “This includes not just our custom programming and activations with Toyota over the next two years, but also the opportunity to be a part of their national media campaign leading up to Tokyo.”

Activation with USAT could be a huge benefit for the Toyota brand as Menke mentioned that of 14,000 USA Triathlon members who participated in a survey, nearly one in six drives a Toyota.

“As the most popular vehicle among triathletes, it’s critical for us to not just maintain Toyota’s leadership position, but to build upon it,” Menke said.

Menke also knows that Toyota’s mission to become not just a vehicle company but a mobility company aligns perfectly with partnering with triathlon athletes.

“Simply said, there’s a lot of synergy here and I truly believe no other sport better exemplifies Toyota’s concept of mobility. Toyota vehicles are designed to provide superior performance on their pathway, much like the body of a triathlete – speed, turning, durability and readiness to handle any situation on the course.”

Showing its commitment to eventually becoming truly a mobility company, Toyota has partnered with wheelchair basketball for the 2020 games.

“The platform of the Paralympics and aligning with their values is important,” said DeLilli. “As an organization, we take time to get to know the Paralympic athletes and provide them with tools and resources to make their journey as great as possible. We align our brand, but it’s personal too. We’re passionate about it. We have relationships with them.”

Will Waller, a board member for the National Wheelchair Basketball Association (NWBA) and two-time Paralympian, was excited to know that, for Toyota, a successful partnership meant connecting local programs with Toyota dealers.

The NWBA has over 225 teams across multiple levels, so it’s much more than just a national campaign for the association.

“When we get our local programs involved with Toyota dealerships and build those connections, it will mean that we are exponentially increasing the chances that more people with disabilities will learn about our sport and get involved.”

Waller was also very excited to know that Toyota will provide vehicles for use by the athletes and staff.

“We are pumped for this piece of the partnership,” said Waller. “We will use the vehicles for training off and on through 2020. But, the Toyota team has also committed to provide vehicles for our major events, including the 2019 Toyota National Championship Series. We think of our destination as athletic success, national championships, and Paralympic medals, and Toyota is ultimately helping us ‘Go places.’”

USA Track and Field CEO Max Siegel is excited about the chance to grow the sport and increase the reach of their athletes thanks to the partnership with Toyota.

“Having blue-chip, industry-leading companies support national governing bodies is critically important for further elevating the Olympic movement and the brands of the sports within it,” said Siegel. “A partner like Toyota is a brand validator, but it also helps amplify the message of our sport and the profile of our athletes, nationally and internationally.”

Once again, Toyota is not only working with the USA Track and Field athletes at the national level, but also the grassroots level. The goal? Help the athletes reach their dream of making an Olympic team.

“Toyota was very clear throughout the process their priority is to support USATF and our athletes throughout the year, every year,” said Siegel. “Our Indoor and Outdoor Championships serve as the selection events for World Championships and provide important prize money and television exposure opportunities for our athletes. Making an Olympic team is a lifelong process for most athletes. Having sponsors like Toyota who support that process helps our athletes realize their dreams.”

The goal for Toyota through these partnerships is tough to narrow down to just one specific item, but DeLilli summed things up well.

“We want to help both the National Governing Bodies and athletes drive their brand and develop content,” said DeLilli. “We want to tell their stories, but more so, we want to help people move better across the world, and we are committed to doing that as we move from a car company to a mobility company.”