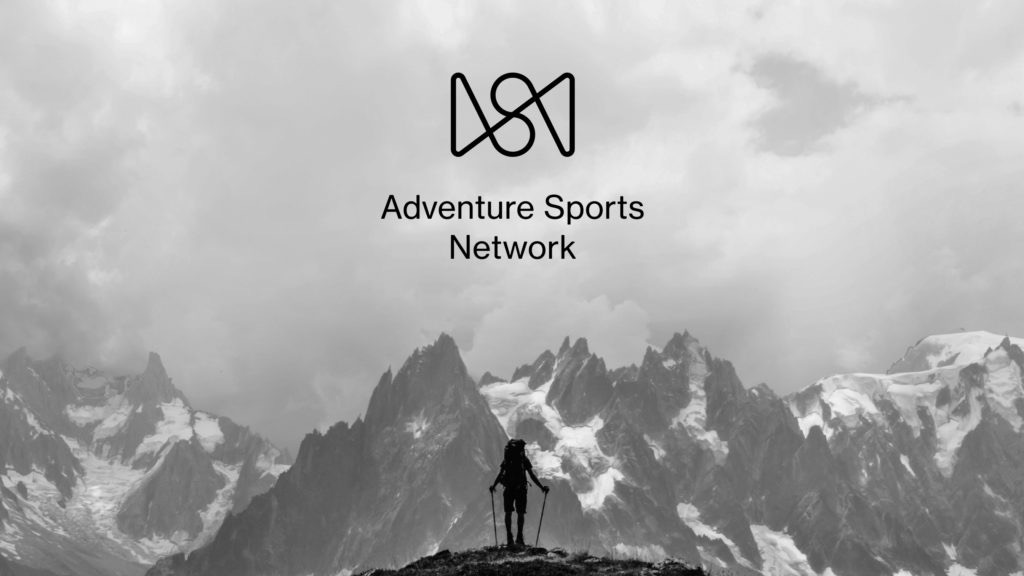 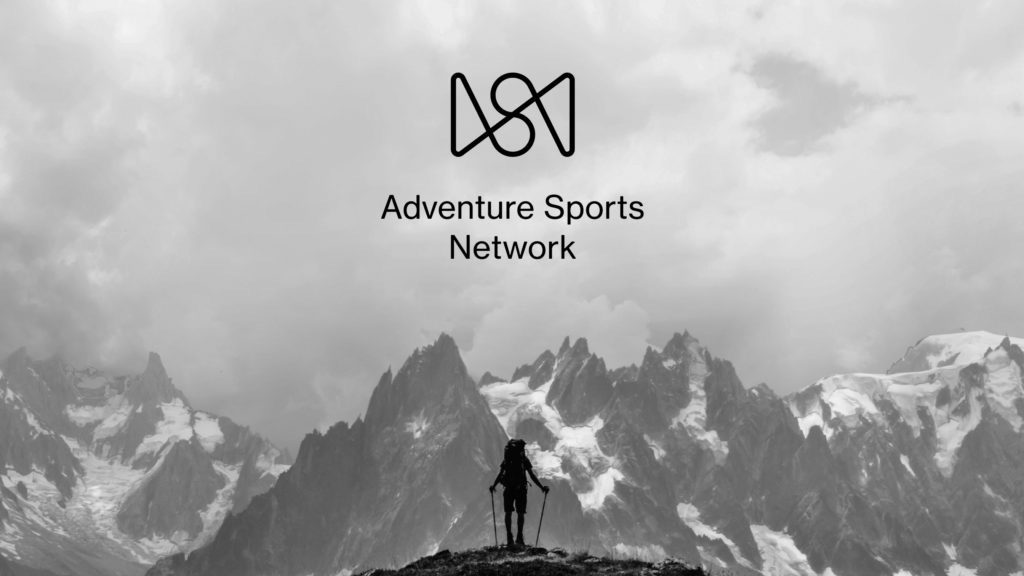 I am catching up on the big news that broke last week: the major job cuts at TEN and the Adventure Sports Network and the sale of the company to American Media, owner of the National Enquirer, Us Weekly and others.

In a separate story today, we talked with AMI and ASN executives about the acquisition. They provided some information, but declined to provide more detail about the layoffs at this time or about the future of ASN’s various titles, which are still being evaluated.

I confirmed the details, some of which have been reported elsewhere, with people with firsthand knowledge of the situation.

I am told 49 people were laid off, which equates to approximately 50% of the staff.

Employees were divided into two groups. The company invited one group to a meeting at 11:30 am last Thursday and another at 11:45. The employees in the 11:30 meeting were the ones who were let go.

ASN staff that were in Denver for OR were told to fly home immediately, even if they had to buy an additional one-way ticket to make it happen.

I am told some content people were included in the job cuts, but a large portion also appeared to have come from sales, marketing, creative and events.

We are hearing that some former employees are being brought back on a contract basis.

The staff of Transworld Moto, which I am told was a financially successful title, was let go and the publication put on hold. The BMX staff was also cut.

The cuts happened before the deal closed, and some people who worked at TEN say that realistically, the cuts should have occurred sooner if you evaluated the headcount solely on a financial basis. But that, of course, is easier said than done, especially since many of the publications and the people who work at them are emotionally connected to the industry and woven into the industry’s history.

New owner American Media dominates the magazine side of the business at grocery checkout stands with titles such as National Enquirer, OK!, Star, In Touch and Us Weekly.

The business is fairly print heavy, however, and was likely attracted to ASN’s broader reach across social, video and online channels, and its events portfolio.

Read our Q&A with AMI and ASN executives here. 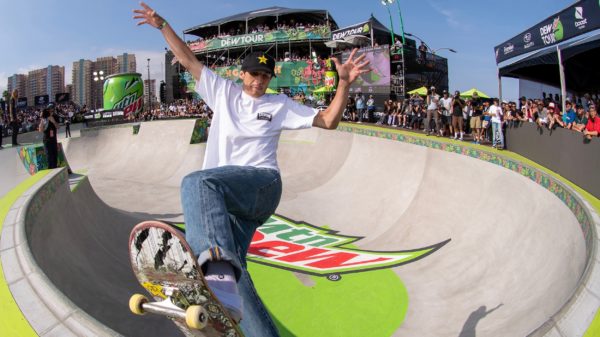 Dew Tour’s Skateboard Competition and Festival Rescheduled to May 2021

The event will serve as the last Olympic qualifying event in the U.S. before the Tokyo Summer Games. 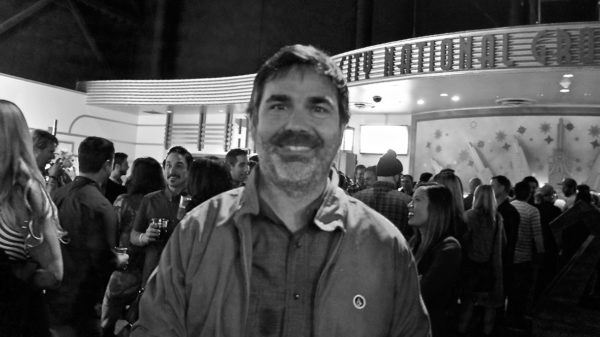 Norb held the job for 10 years, through various owners, acquisitions and company name changes and during a very tumultuous | Read more… 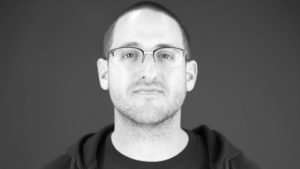