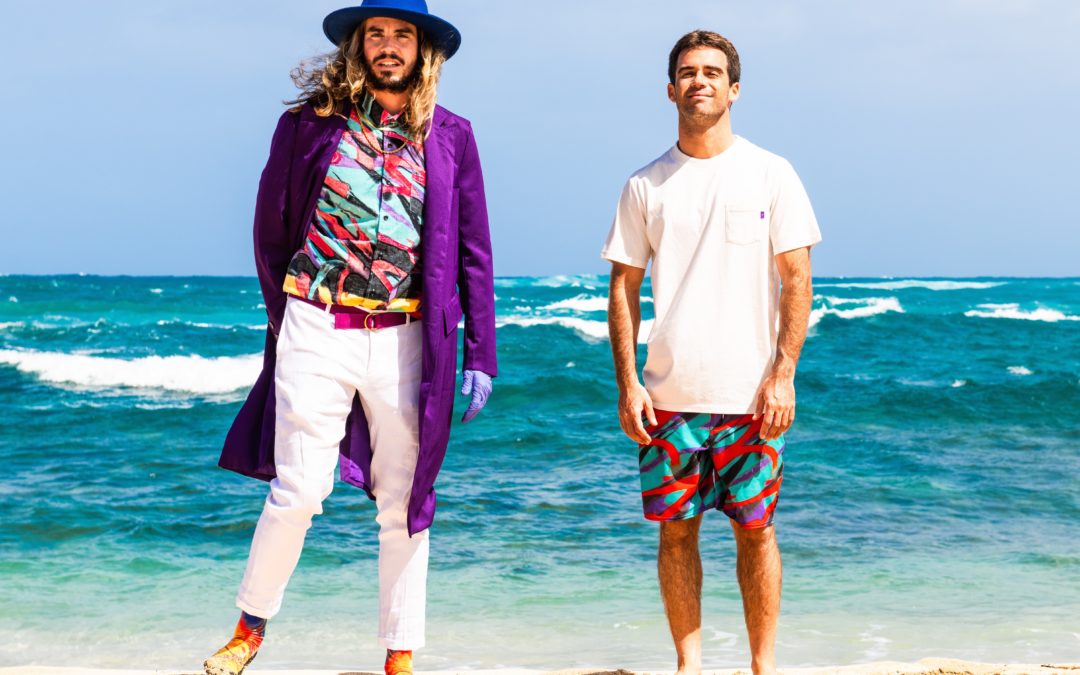 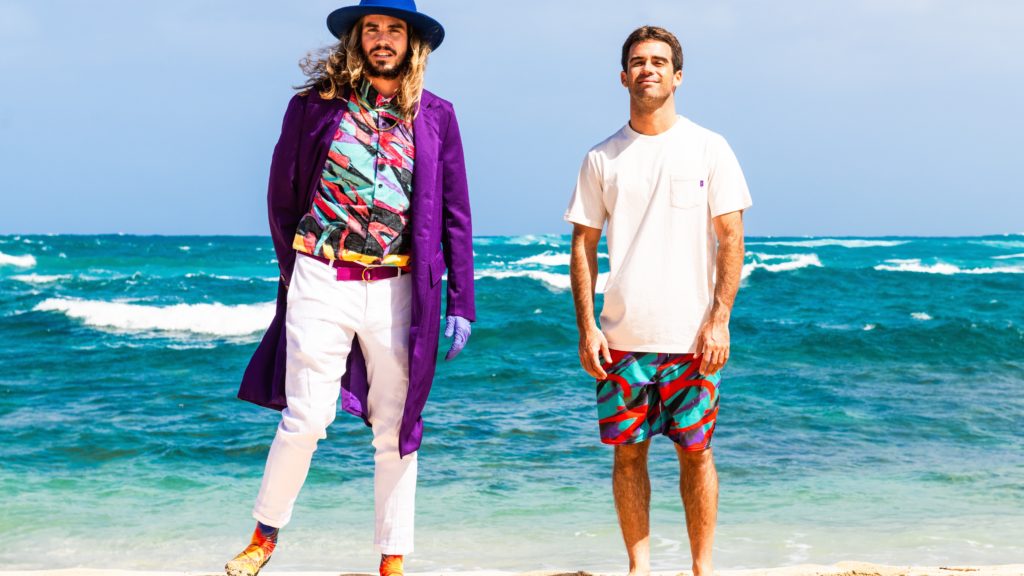 In celebration of 50 years of surfing, Rip Curl is pleased to announce the release of Mad Steez x Rip Curl, a collaborative range of wetsuits, boardshorts and men’s apparel that brings Rip Curl’s brand value of “irreverence” to the front and centre.

With a rare vision impairment in his left eye, large-scale mural artist Mark Paul Deren, aka “Mad Steez”, sees the world through a different lens, and uses bright colours and large, sweeping strokes to bring his paintings to life in a way unlike any other artist.

“Before he was an artist, Mad Steez was a surfer,” says James Taylor, Rip Curl’s Group Creative Director. “We wanted to collaborate with him because as an artist he shares our company values and a love of surfing, but also has the ability to bring something different to the brand.

“For the first time in company history we’ve allowed our iconic logos – The Search, the Wetsuit Logo and our corporate logo – to be modified. We gave Mad Steez freedom to truly collaborate with the brand, and we are very happy with the result.”

Mad Steez, an unlikely candidate to become a surfer, grew up in the suburbs of Washington DC. “I remember being 12 years old and my mom would go and buy Rip Curl t-shirts for me from my local surf shop,” says Steez. “Rip Curl was this really strange connection for me… having those t-shirts made me realise that I wanted to be a surfer.

“Many years later I found myself in Bali – just there to go surfing – and that trip was actually what catalysed my painting. This collaboration is a synergy of my two worlds, painting and art, and I think we have made some really rad stuff.”

The range includes a small selection of carefully designed wetsuits, boardshorts and men’s apparel, and it is available as of April 15 around the globe.

To celebrate the release, Mad Steez will be travelling to the 2019 Rip Curl Pro Bells Beach and will be painting a large-scale mural on the front of the Rip Curl Torquay store. This mural will be Steez’s interpretation of an iconic Bells lineup, with the inclusion of some of surfing’s greatest World Champions – 3x World Champion Mick Fanning, 2x World Champion Gabriel Medina and 2x World Champion Tyler Wright.

Steez will be painting throughout the Rip Curl Pro waiting period, and encourages fans, media and those passing through come view the mural in progress. You will find him painting at the Rip Curl Torquay store from April 18 – April 22.

As this is truly a global collaboration, Mad Steez will be spending the rest of the year painting murals in other major Rip Curl regions around the world. For the weekend of May 4th, you will find Mad Steez painting the side of Rip Curl by Hansen’s in Swamis, California. Following the USA, look out for Steez somewhere in Europe…

The Mad Steez x Rip Curl collaborative range is now for sale online at Ripcurl.Com and in Rip Curl stores around the globe. 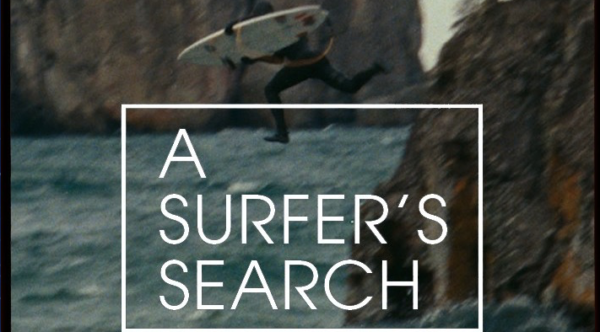 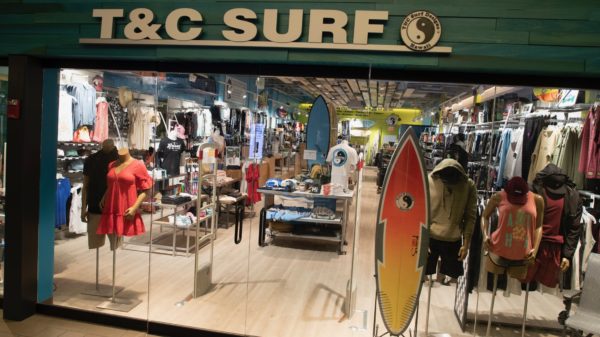 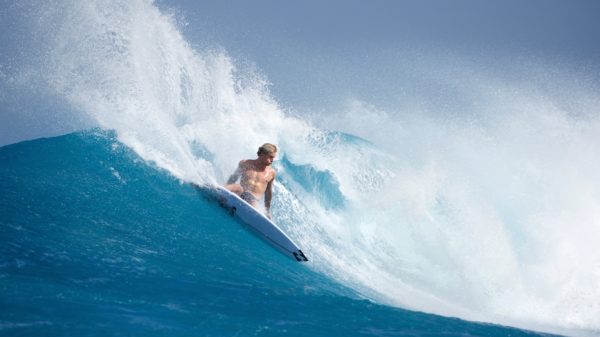