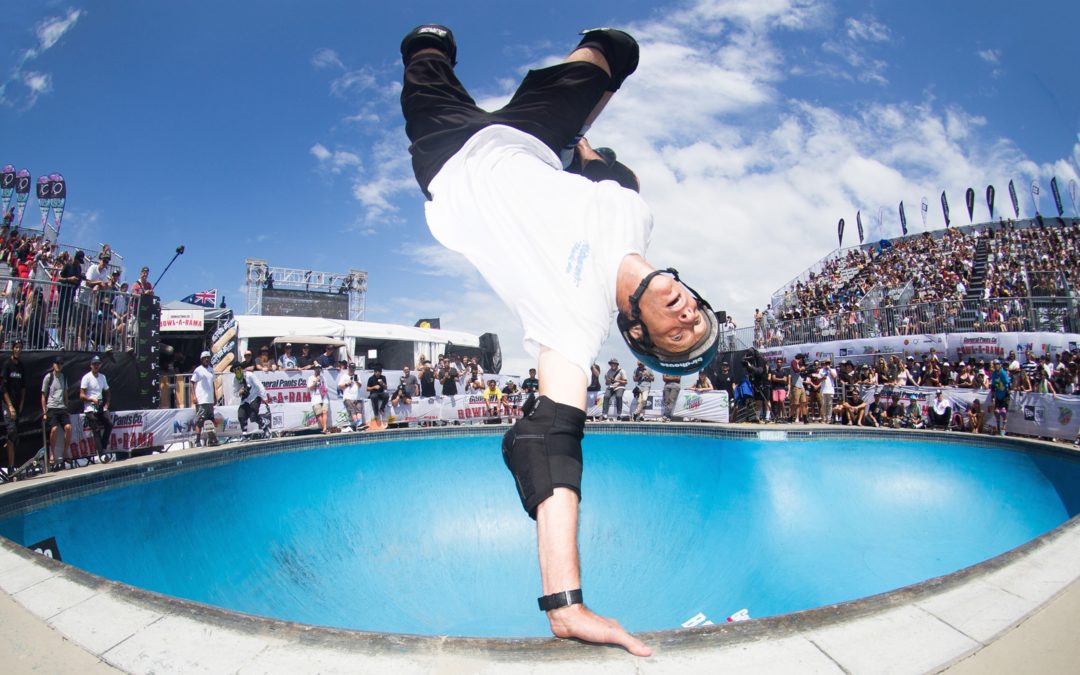 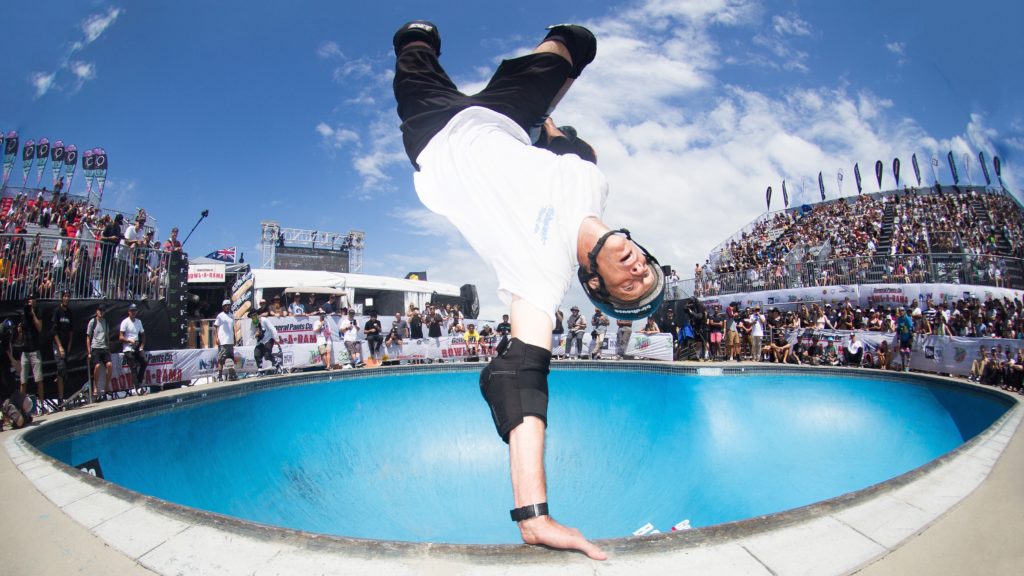 Vans Park Series, the premier park terrain skateboarding tour in the world, today announced skateboarding legend Tony Hawk as the official live broadcast commentator for the 2019 series. Hawk will join the Vans Park Series team alongside live co-host Chris Cote, as the competition touches down in five major countries across the globe this year, culminating with the official 2019 Vans Park Series World Championships in Salt Lake City, Utah, United States this September. The Vans Park Series, known for defining professional park terrain skateboarding competition since 2016, expands its tour programming to host men and women qualifier events at all four Pro Tour locations this season, and remains committed to endorsing prize parity at every stop including the World Championships.

“Skating has shaped my life experience, so I’m beyond excited to join the Vans Park Series team on tour and continue to advocate for youth and their futures in skateboarding on the global stage,” said Tony Hawk. “I’ve seen overall skating talent evolve quickly in recent years so I’m looking forward to watching that progression in the form of park terrain skateboarding unfold.”

The entire 2019 competition series will be broadcast live on vansparkseries.com and will feature the best names in park terrain skateboarding such as Pedro Barros, Alex Sorgente, Oskar Rozenberg Hallberg, Tom Schaar, Nora Vasconcellos, Brighton Zeuner, Lizzie Armanto, and many more.

“Tony’s name is synonymous with skateboarding around the world,” said Bobby Gascon, global director of action sports, Vans. “He represents the very best of the sport and has been the pinnacle ambassador of skateboarding for decades. We are grateful and couldn’t ask for a better voice to support Vans Park Series’ mission to promote skateboarding’s creative culture and grow participation worldwide.”

Hawk will bring a lifetime of expertise to the Vans Park Series premium live broadcast, providing global viewers and listeners with an exhilarating, competitive skateboarding showcase experience. Those tuning in will have the opportunity to hear expert commentary and perspective from one of the most iconic names in skateboarding.

The most recognized action sports figure in the world, Tony Hawk was just nine years old when his brother changed his life by giving him a blue fiberglass Bahne skateboard. By fourteen he’d turned pro, and by sixteen he was widely considered the best skateboarder on earth. In 1999, he became the first skater to ever complete a 900, the holy grail of vert skating. Shortly thereafter, he teamed with Activision Blizzard to launch the billion-dollar video game franchise Tony Hawk’s Pro Skater. He has created Tony Hawk brands that include Birdhouse Skateboards, Hawk Clothing and Eyewear, and Tony Hawk sporting goods and toys and has authored a New York Times bestseller. His 900 Films production company launched The RIDE Channel, one of the most popular skateboarding destinations on YouTube. The Tony Hawk Foundation has donated more than $9 million to help build over 600 skatepark projects throughout the world.

VF and Dickies are producing as many as 3.4 million medical gowns, Vans is using shoe canvas to make 250,000 face masks. 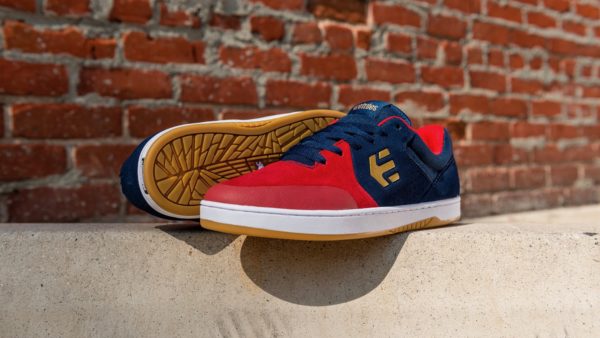