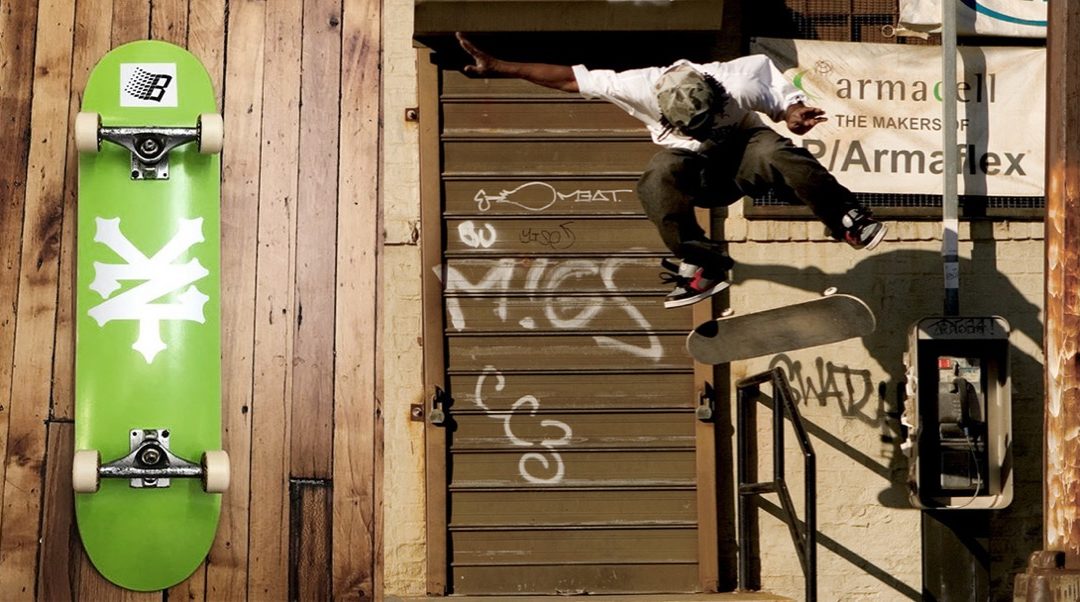 The founders of Zoo York are returning to help support, promote and market Zoo York globally, according to executives at licensing company Iconix, which owns the brand.

“Skateboarding will be an Olympic sport during the summer games in Tokyo in 2020. We believe this presents an excellent opportunity for the brand,” Iconix CEO Bob Galvin told analysts Tuesday on an earnings conference call.

Zoo York started in 1993 and was named for the graffiti-art infused counterculture of 1970s New York City, according to Iconix.

It mixed skateboarding and streetwear and once had a big following, but now is distributed in department stores such as JCPenney and Stage Stores.

However, the brand does not seem to do much marketing these days. There are no posts on its official Instagram account and no skate team listed on its webpage. The “shop” button refers people to JCPenney for apparel and Chapman Pro Shop for decks.