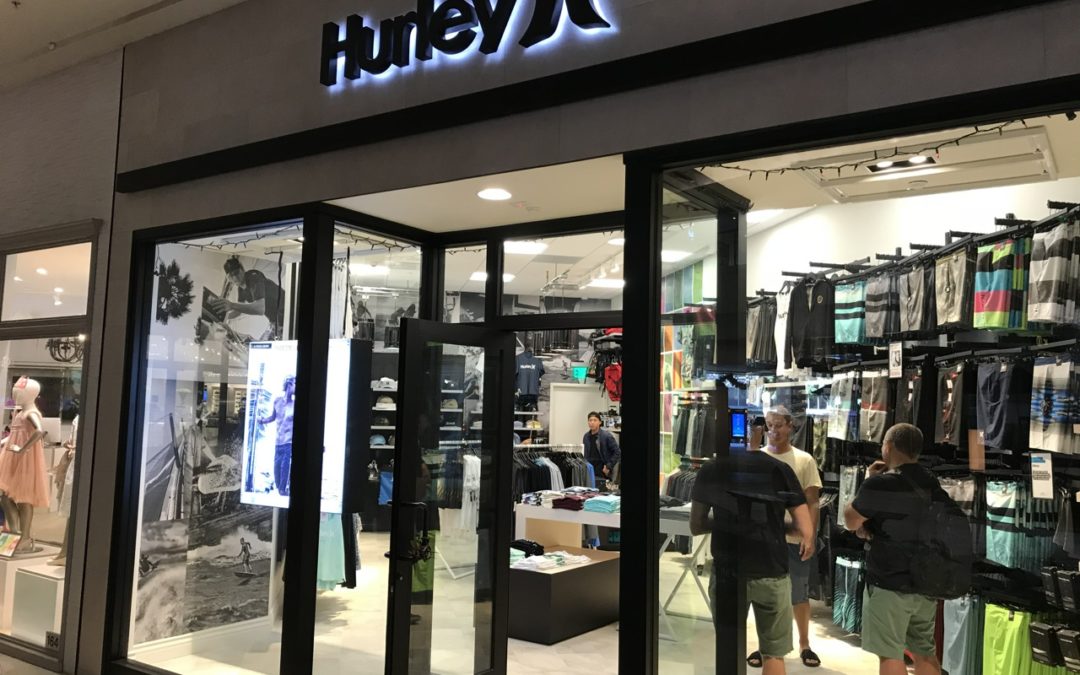 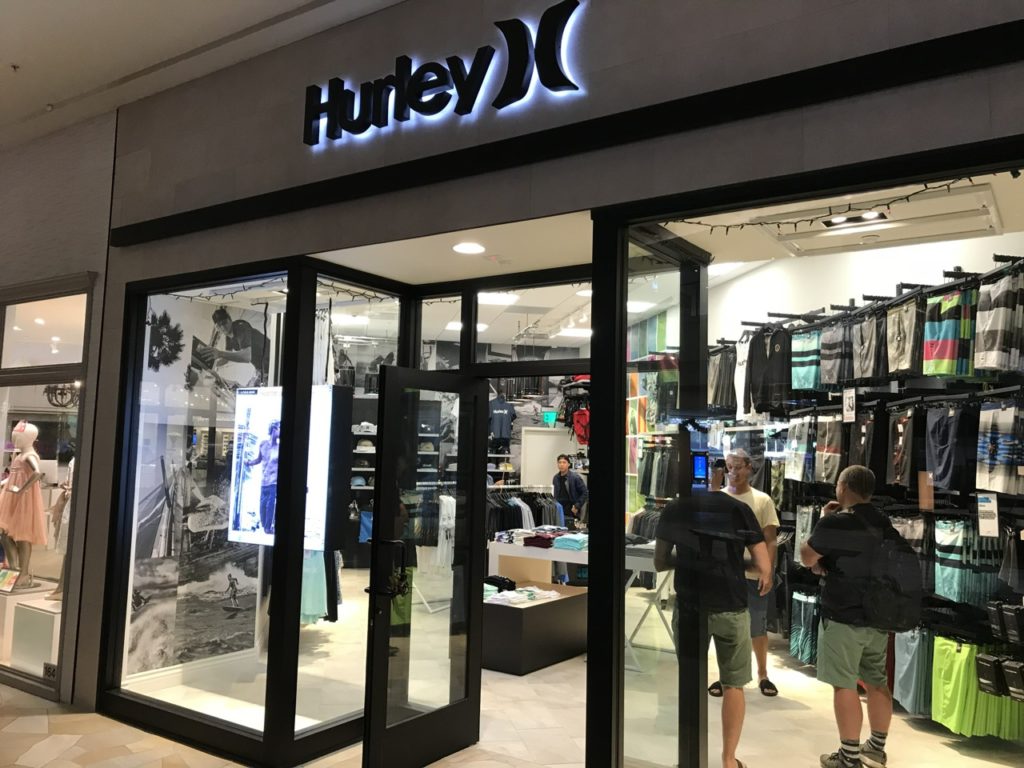 Hurley has a new leader after former VP/GM Bob Coombes returned to Nike.

The new Hurley leader is John Schweitzer, who has assumed both the CEO and CFO roles, according to Hurley CMO Jeff Hurley.

Schweitzer is a long time Nike executive, according to his profile on LinkedIn. He spent approximately seven years at Converse, including as VP and GM of Geographies and Global Sales, VP and GM of EMEA, and CFO.

Prior to that, he had served as CFO and COO of Hurley from 2006 to 2009, six years in other positions at Nike, and eight years as a certified public accountant. He graduated from the University of Oregon.