The WSL's Pat O'Connell and Pri Shumate at the Kelly Slater Surf Ranch back in her Hurley says - Photo courtesy of Shumate's Instagram.

Pri Shumate, the new CMO of the WSL, has deep roots at Nike.

However, Shumate, a Brazilian, earned a lot of respect from the hardcore surf executives at Hurley during her short time leading marketing for the brand.

We remember being surprised back then at the rave reviews she got from Hurley colleagues. Plaudits are not easy to earn in the marketing function of a surf company, especially when you come from the traditional sports world and are installed by the mothership.

After SES learned about Shumate’s new role at the WSL, we reached out to one of her former marketing colleagues at Hurley and asked why he liked working with her so much.

“She’s full of optimism and energy, and always puts the consumer first,” said Evan Slater, now the VP of Global Marketing at Billabong. “She dives into everything she does head first. Plus, her surf roots are deep. Her bother, Adrian, was the longtime editor of Fluir in Brazil.” 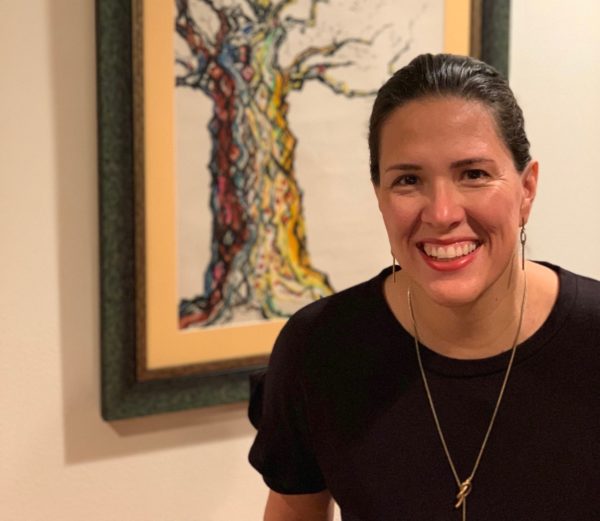 Shumate first made a big mark at Nike when she led the brand’s strategy for the Rio Olympics in 2016.

She became CMO of Hurley for a year, and then Nike called her back to lead global marketing for the key running category, a plum position.

While she is leaving a company she has been with for 17 years, Shumate will be working with some familiar faces at the WSL, including former Hurley marketing colleague Pat O’Connell, now the WSL’s SVP, Tours & Head of Competition.

We reached out to the WSL to get an interview with Shumate, but we were told she’s not ready to talk given that she just started her new role.