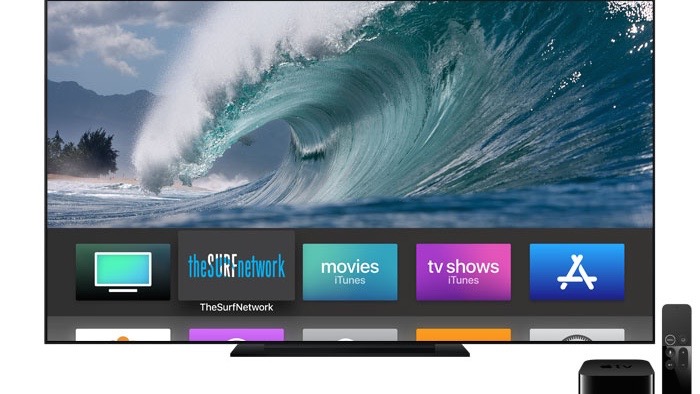 Want to watch the adrenalin-infused drop into one of the largest waves ever ridden in Satori?  Or the pioneering discovery of a perfect, empty wave in the Endless Summer? Or dive deep into the history of the sport in the Surfer’s Journal documentary series — all on your big screen TV? There’s a new app for that on Apple TV: TheSurfNetwork.

TheSurfNetwork pumps the highest-quality, professionally-produced surfing content onto any device. That means users can watch part of a movie on their Apple TV, pick up where they left off on their iPhone and finish watching on their iPad without missing one wave. And you can download a movie in the App and watch on the plane or the boat trip.

For the launch on Apple TV, TheSurfNetwork has dropped its subscription price from $9.99 to $5.99 per month, or $59 per year, with a free, seven-day trial.  Also added for the launch is the entire Fuel TV Classics archive. Fuel TV launched in 2003 with a focus on surfing and other extreme sports. The Fuel TV Classic shows include Drive Thru, featuring the members of the Momentum Generation, the Emmy award-winning series Fins and the up-close and personal surfer profiles of Firsthand.

“Over the last decade, Fuel TV has built an internationally-recognized legacy of high-quality, documentary-style surf programming that will be featured on TheSurfNetwork,” said Don Meek, General Manager of Fuel TV USA.

Based in Solana Beach, Calif., Opper Sports has produced its own surfing films and television programs since 1986 airing on ESPN, Fox Sports, National Geographic Adventure, HBO Sports and KPBS. Series include: Surfer TV, the Surfer’s Journal, Long Board TV, and Fins. Their award-winning documentaries include: Legends of Malibu, Ultimate Sessions, Surf Cult California, Super Slide, Kokua, and their most recent production Secrets of Desert Point, exclusively available on TheSurfNetwork. 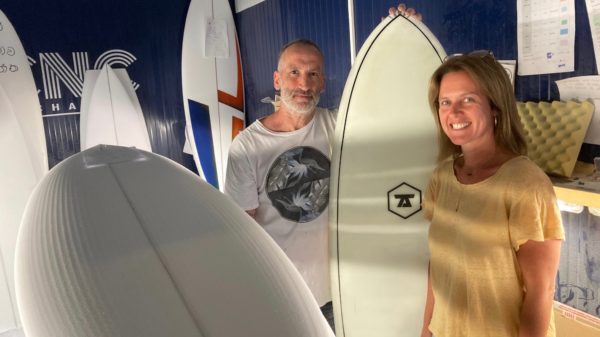 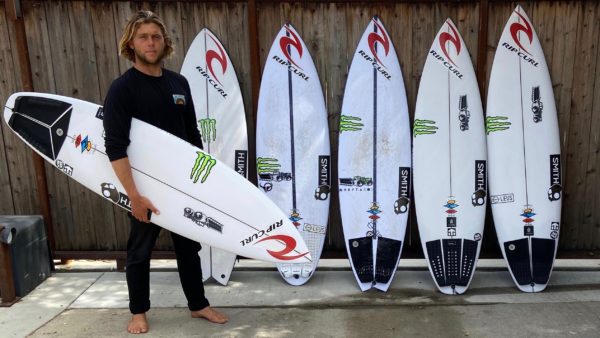 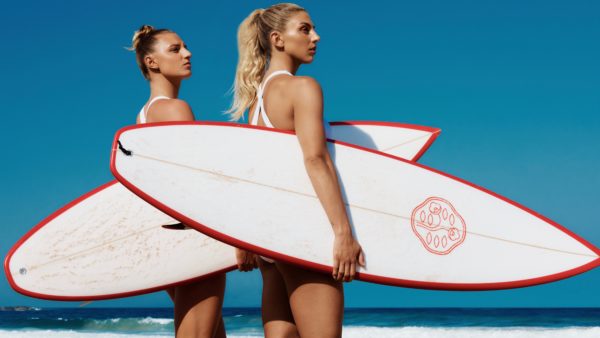