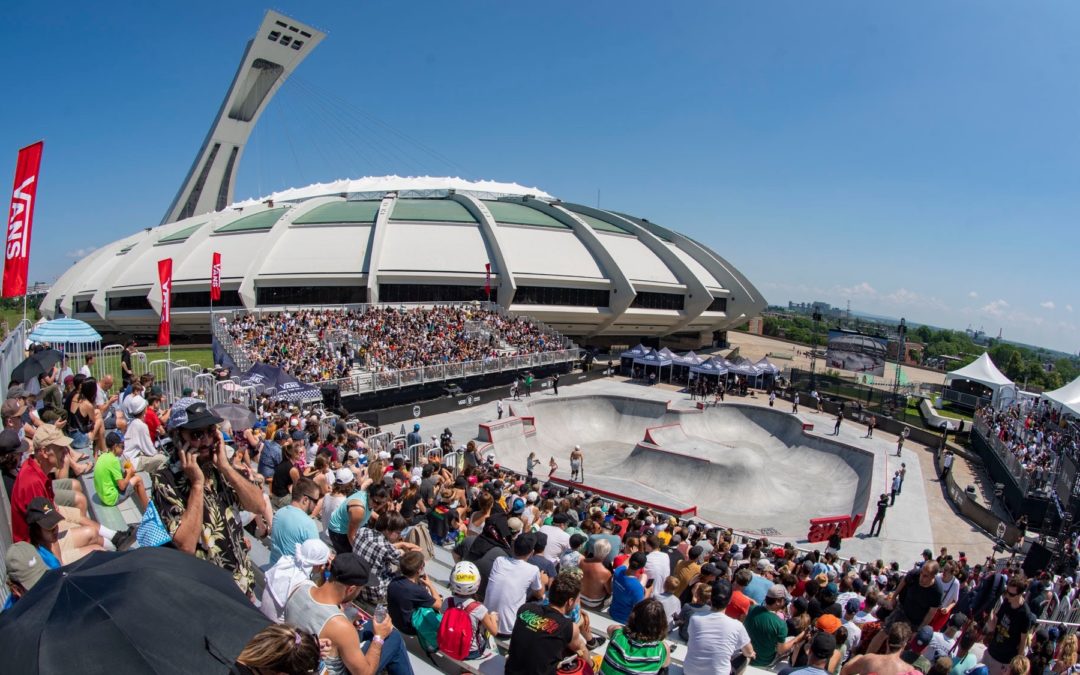 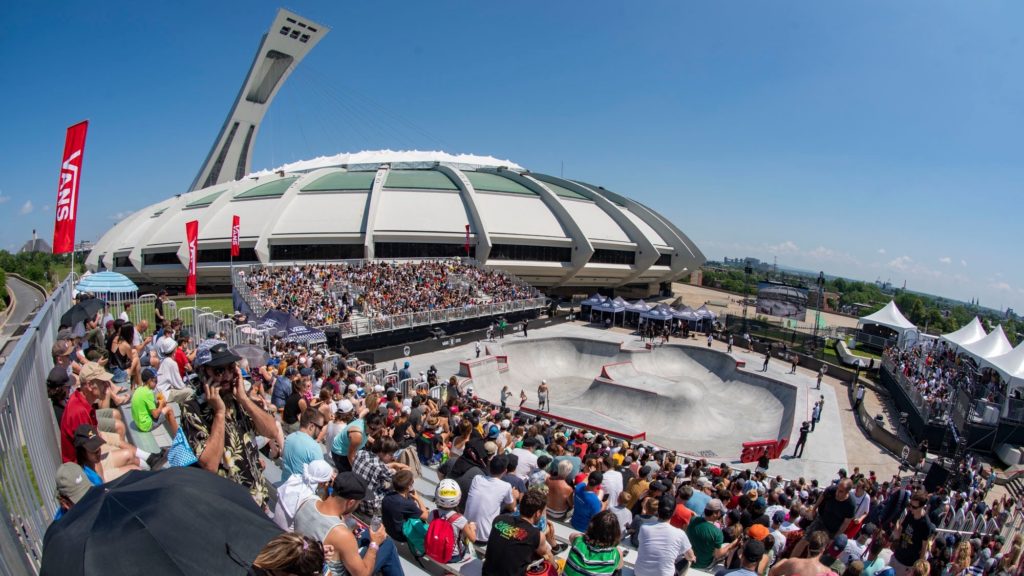 Vans Legacy Skatepark in Montréal, CAN

Vans Park Series (VPS), the world’s premier park terrain skateboarding tour, has gifted three brand new, state-of-the-art skateparks to select cities along their global tour. These VPS-certified legacy parks will serve as a space to nurture and cultivate skate communities around the world.

“With these parks, we hope to continue to foster a legacy within skateboarding communities around the world,” said Bobby Gascon, Global Director of Action Sports, Vans. “Our goal is to increase skateboarding participation and use these parks as both a local cultural hub, as well as a platform to foster progression and cultivate tomorrow’s talent.”

The free, open-to-the-public parks have been in the works for the past year, in preparation for 2019 Vans Park Series stops in Montréal, Paris/Chelles, and Salt Lake City. Montréal’s new park saw its first display of world-class action this past weekend, as the local community gathered to witness the new terrain in all its glory. Next stop on the tour is Paris/Chelles for the final qualifier before the World Championships in Salt Lake City, UT in September. The Vans Park Series live broadcast will give local skate enthusiasts a chance to be inspired by the best park terrain skaters from around the world and prepare themselves for the opportunity to skate just like the pros in their local region.

Skate legend and newest member of the VPS broadcast team, Tony Hawk, gave us his two-cents on the evolution of skate parks, born from skate culture’s do-it-yourself attitude and how that history has influenced the latest VPS-certified parks. You can check out his interview, here.

The new skateparks will provide an equal opportunity for men and women to experience the creative and inclusive culture of skateboarding in a state-of-the-art facility right in their own backyard. In addition to the new parks added this year, there are two existing permanent VPS-certified park terrain skateparks previously donated by Vans Park Series through municipal partnerships for communities located in Malmö, Sweden (2016) and São Paulo, Brazil (2018). Vans also recently renovated the Vans Off The Wall Skatepark in Huntington Beach, CA, located just a few miles from Vans’ global headquarters, by upgrading the feature to meet VPS-certified specs.

In partnership with municipalities, local skate shops, sponsors and Vans, each donated skatepark will be supported by Vans through ongoing programming activities and maintenance year-round for the community to enjoy. You can find the new skatepark locations below, and visitwww.vansparkseries.com for more information. 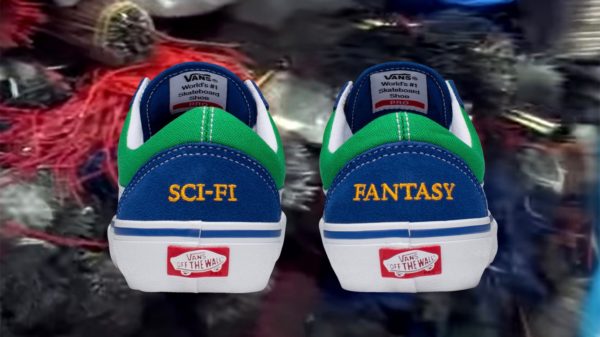 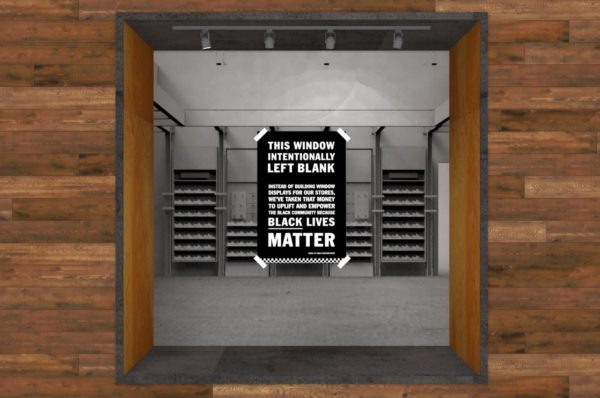