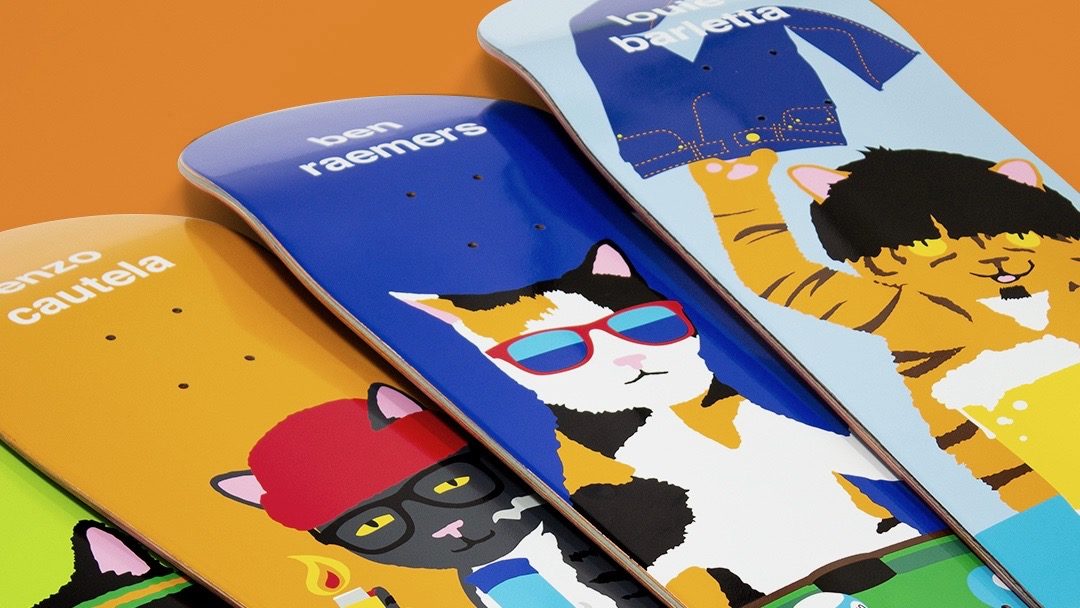 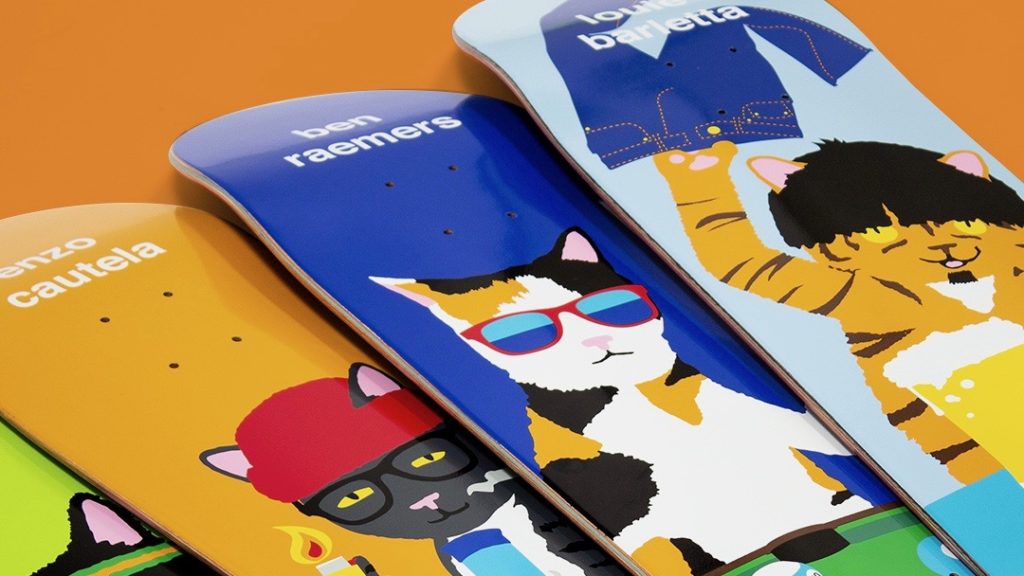 Globe International Limited has sold Dwindle Distribution and the skate brands associated with it, the company reported Wednesday.

The move was part of a strategic overhaul to reduce the number of smaller brands in the company and have fewer brands in each product category.

“The Group remains fully committed to the skateboard market and the boardsports distribution channel through its remaining brands, including Globe,” the company said in a statement.

Highline Industries Corporation, which is focused on hardgoods, bought Dwindle. Skate brands under the Dwindle umbrella include Almost, Blind, Dusters California and Enjoi, according to the Dwindle website.

We are told that Highline is associated with Bravo Sports, the owner of Sector 9 and Pro-Tec among other brands.

In a financial filing, Globe said the following about the Dwindle sale:

“The transaction includes the brands, working capital, domain names, social media accounts and the personnel attached to the Dwindle business. As of 30 June 2019, the carrying value of the net assets associated with the deal was $1.5 million, which was all in working capital. The transaction will be recognized in the first half of the 2020 financial year. The sale of this business is not expected to have any significant impact on Group profitability in the 2020 financial year and beyond.”

(Editor’s note: the $1.5 million carrying value is an accounting term – it doesn’t mean Highline paid that for Dwindle. The sale price of Dwindle was not disclosed.)

In addition to its proprietary brands, Globe operates a distribution business in Australia for brands such as Stussy and Obey. The company will continue to distribute the Dwindle brands in Australia as well as many other skateboard brands under its Hardcore Division.

Globe also reported its financial results for the year this week. Total company sales grew 8% to A$158.7 million. Net profit after tax fell 3% to A$8.2 million.

The company blamed the decline in profits on the strengthening of the U.S. dollar against the AUD.