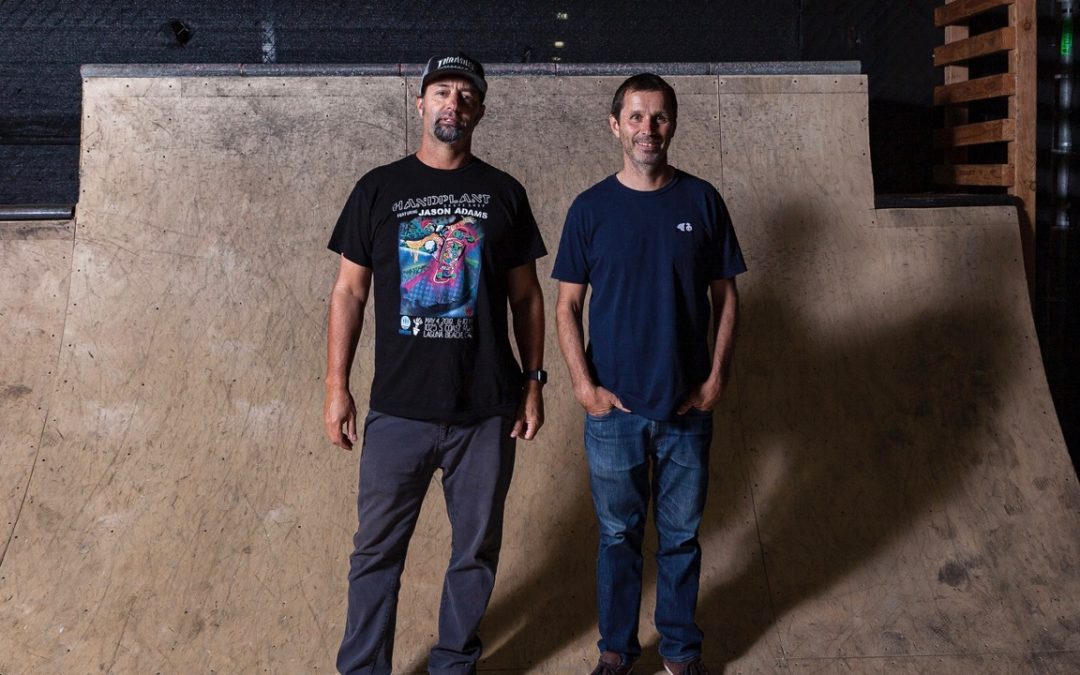 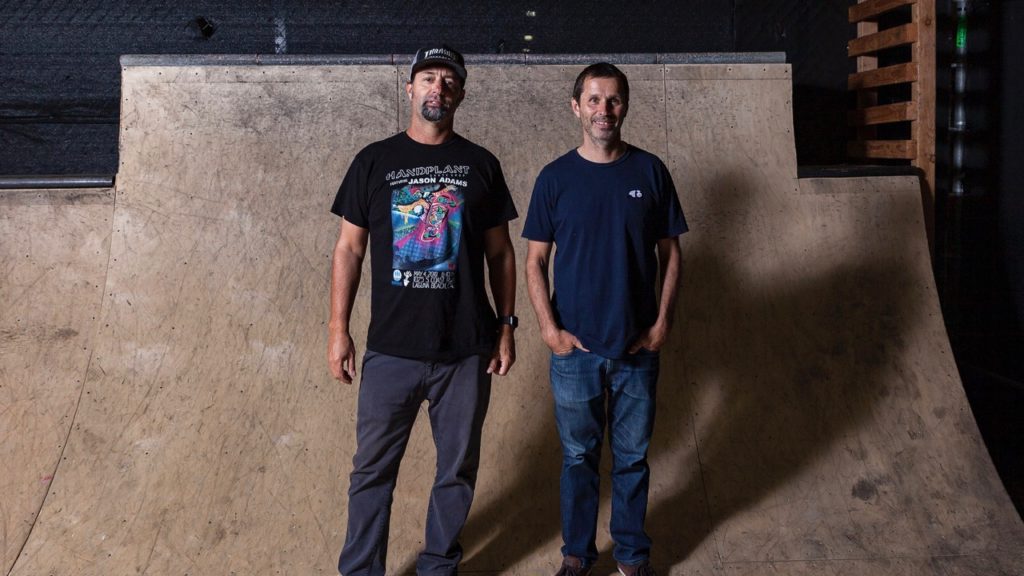 The story is even more interesting, however. Steve Lake, one of the founders of Sector 9, is also involved in the deal.

SES sat down with Steve and Dwindle President Bod Boyle to find out more about what the acquisition means, how it will work, and about Steve’s return to Sector 9 and the industry.

Steve is now President of Highline Industries, which is a portfolio company of Transom Capital Group designed to focus on the specialty market. Transom also owns Bravo Sports, which has acquired a wide range of brands including Sector 9, Pro-Tec, Six Six One and Nutcase over the years. Those specialty-focused brands are now under the Highline umbrella.

Dwindle and its roster of core skate brands, including Almost, Blind, Darkstar, Enjoi and Speed Demons, are joining the Highline group.

One of the most interesting facets of this story is Steve’s return to the industry. Steve left Sector 9 about five years ago when the brand was still owned by Billabong. After 20 years of building the Sector 9 business and being on the road, he needed to reconnect with his family.

“When your dogs won’t even walk with you anymore, it’s time to do something,” he said, laughing.

Steve spent the next five years reconnecting, decompressing and consulting.

During that time in 2016, Billabong sold Sector 9 to Bravo.

The more specialty-oriented Sector 9 struggled under Bravo, which sells mostly to mass retailers.

Transom Capital eventually brought in a new Bravo leadership team, who asked Steve to come back and consult. Steve quickly realized the specialty brands needed to be separated from the group.

Sector 9 had also become more focused on product rather than on the culture and the brand, which was why Sector 9 existed in the first place.

“When I came back, that was my focus – infusing some passion back into the business and getting creative again,” said Steve, who also brought back longtime Sector 9 brand manager EG Fratantaro.

Steve, who had his family’s blessing to go back to work, has expanded his portfolio, and is now President of all the Highline-owned specialty brands. Highline has its own offices separate from Bravo in San Diego and, soon, also in LA when Dwindle moves out of the Globe International offices sometime next year.

Steve and Transom leadership thought Dwindle was a great fit for Highline because Dwindle’s core skate brands complement the four existing brands in the group.

“Dwindle has a collection of great, authentic brands with real heritage,” Steve said. “They have an incredible staff. If you look at all of the leaders running the brands and Bod (Dwindle President Bod Boyle), the history there is unlike anything in the industry.

“It’s a unique opportunity when you have Sector 9, which is growing and healthy again, on one side, you’ve got Pro-Tec that sits in the middle, and then you have this awesome collection of Dwindle brands that’s on this other side of skateboarding.”

Transom Capital has expressed interest before in Dwindle, Bod, said, but the situation was more attractive this time around.

Bravo has a new President, Nick Schultz, who understands the difference between a mass business and a specialty business. Bravo of the past is nothing like Bravo now, Steve and Bod said.

“Also, I’ve known Steve for decades,” Bod added. “I’ve known R.P. (Pro-Tec Brand Manager R.P. Bess) for decades. A lot of the different managers on both teams know each other. Combined, we’re a very complementary team that does not cannibalize on the staff side of things or the brand side of things.

“If you walk into a skate shop and turn 360 degrees, there is product placed on all four walls now from this group,” Bod added.

The brands will focus on sales, marketing, product development and sourcing. All told, a little over 40 employees will work in the newly enlarged group. For now, Bravo will handle the operational side such as finance and warehousing.

Bod expects there to be little change for Dwindle customers except for whom they pay their bills to.

“I would imagine retailers will see zero change as far as who they interact with, where they get their products from, and how their products are sold and delivered,” he said.

As far as manufacturing, Dwindle has an exclusive relationship with DSM, the factory in China that makes all Dwindle boards, and also makes boards for other brands as well, including Sector 9.

That relationship between DSM and Sector 9 will be even closer now, which Steve is excited about because he likes to dive into the manufacturing side. For more than two decades Sector 9 made its own boards, however Bravo closed that portion of the business.

DSM is well regarded, and Bod believes the Sector 9 team will enjoy getting more involved in the manufacturing process.

“I think its going to be a really fun experience for Steve and his developers to be able to just walk in the factory and be really hands-on,” Bod said. “We’re all flying over there pretty soon to go do that.”

For his part, Bod is looking forward to working with Steve and being part of a skateboard-focused group that can brainstorm and share ideas on best practices.

“I think we can both learn from each other and that’s the fun part,” Bod said. “Operating as a group opens up different ways to look at the business.”

Plus, Bod is a firm believer that change is good.

“Change can be very scary, but change can also be the absolute catalyst for really great things to happen,” he said.

Both Bod and Steve vowed that the brands now part of Highline will stay focused on their niches.

“We always have to keep in mind that your ‘cruisey’ surf bro that might buy a Sector 9 is lot different from your core skateboarder,” Steve said. “I think that’s a distinction that will always remain in the business.

“But that’s also where one of the greatest opportunities lies – we have the opportunity to touch everybody that wants to put four wheels under their feet,” Steve added.

This deal is happening in what increasingly seems like a promising time for skateboarding after several tough years.

“The industry has had a lot of headwinds for a long time,” Steve said. “I wouldn’t say we have a tailwind. But the winds have calmed down a bit.”