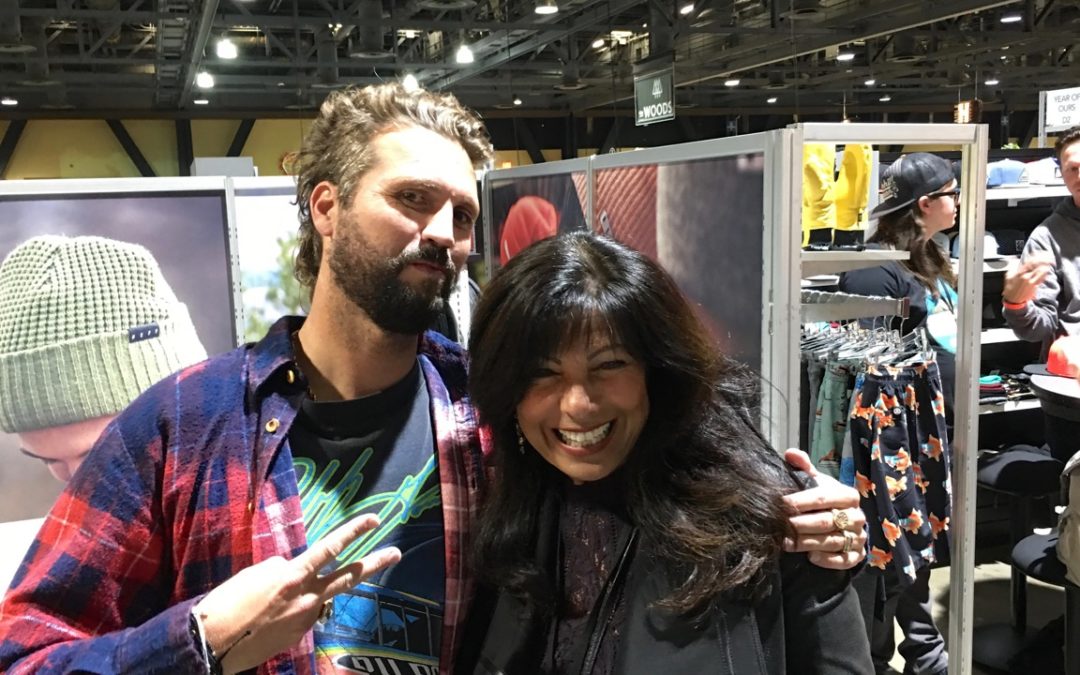 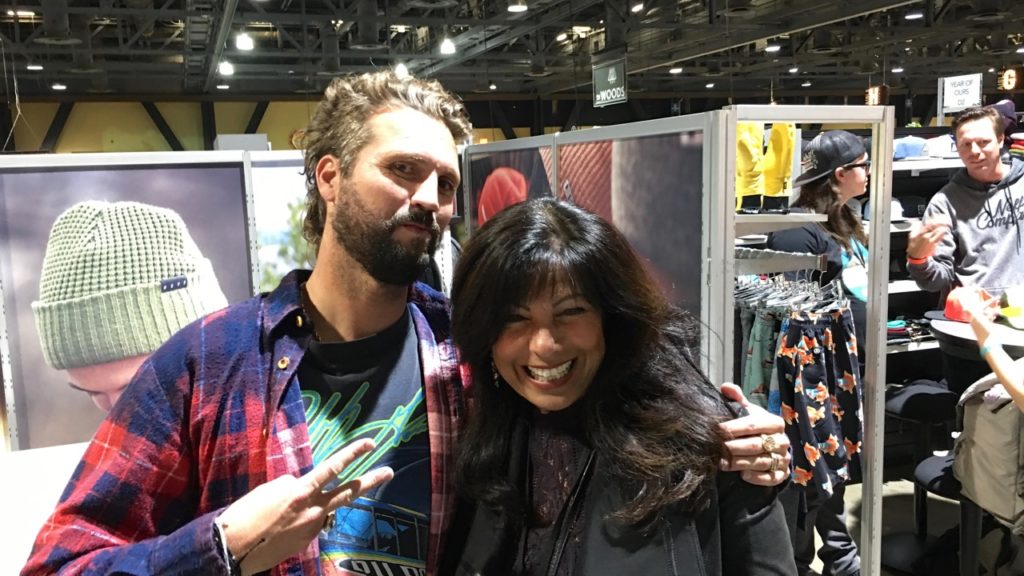 Her resignation is effective Sept. 27.

Debbie joined Tilly’s in 2004 as Vice President and General Merchandise Manager. Before that, she worked at Anchor Blue.

Tilly’s promoted her to Chief Merchandising Officer in 2015.

Debbie, 60, a named Executive Officer at Tilly’s, has close relationships with a wide range of brands given her 15-year tenure at Tilly’s. Overall, she has more than 30 years of experience in the retail industry, according to Tilly’s documents. We have an email into Tilly’s management to see if a replacement has been named. 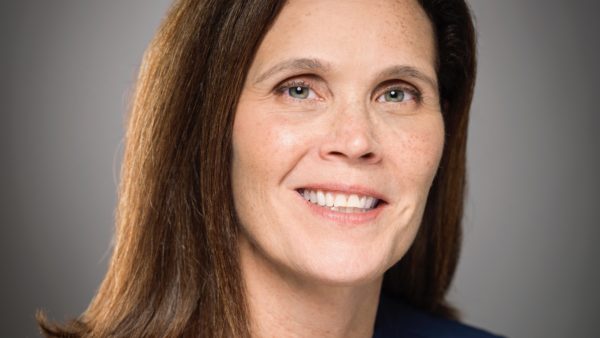 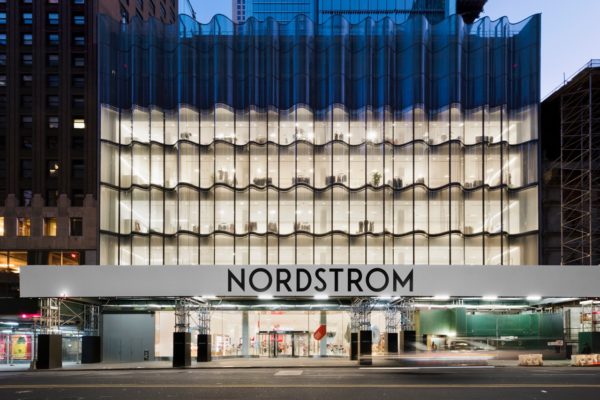 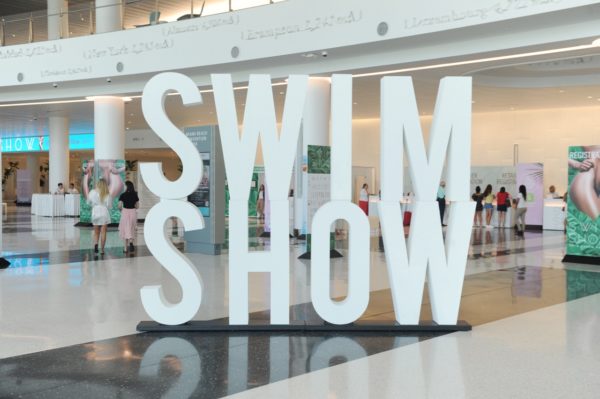 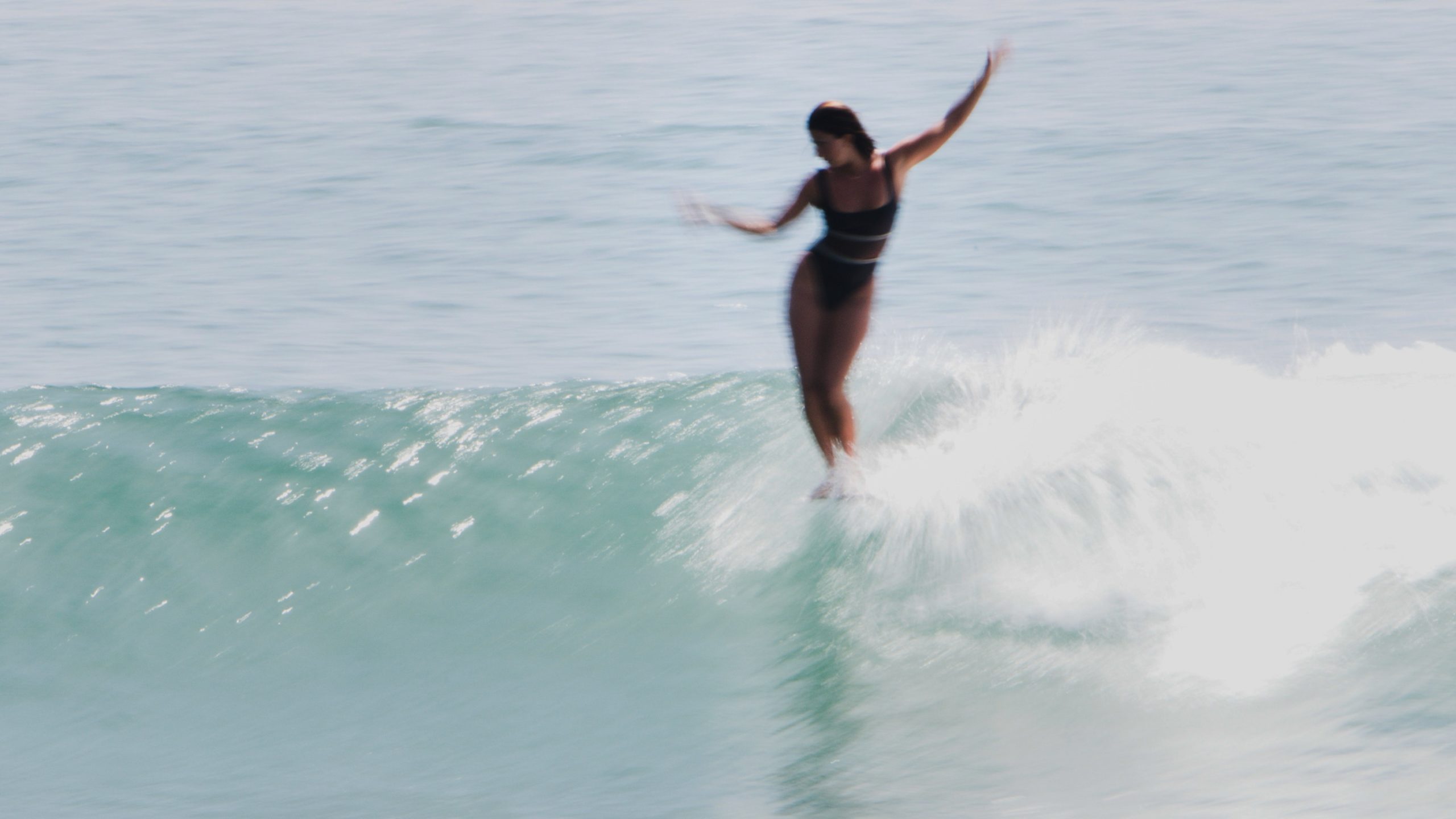 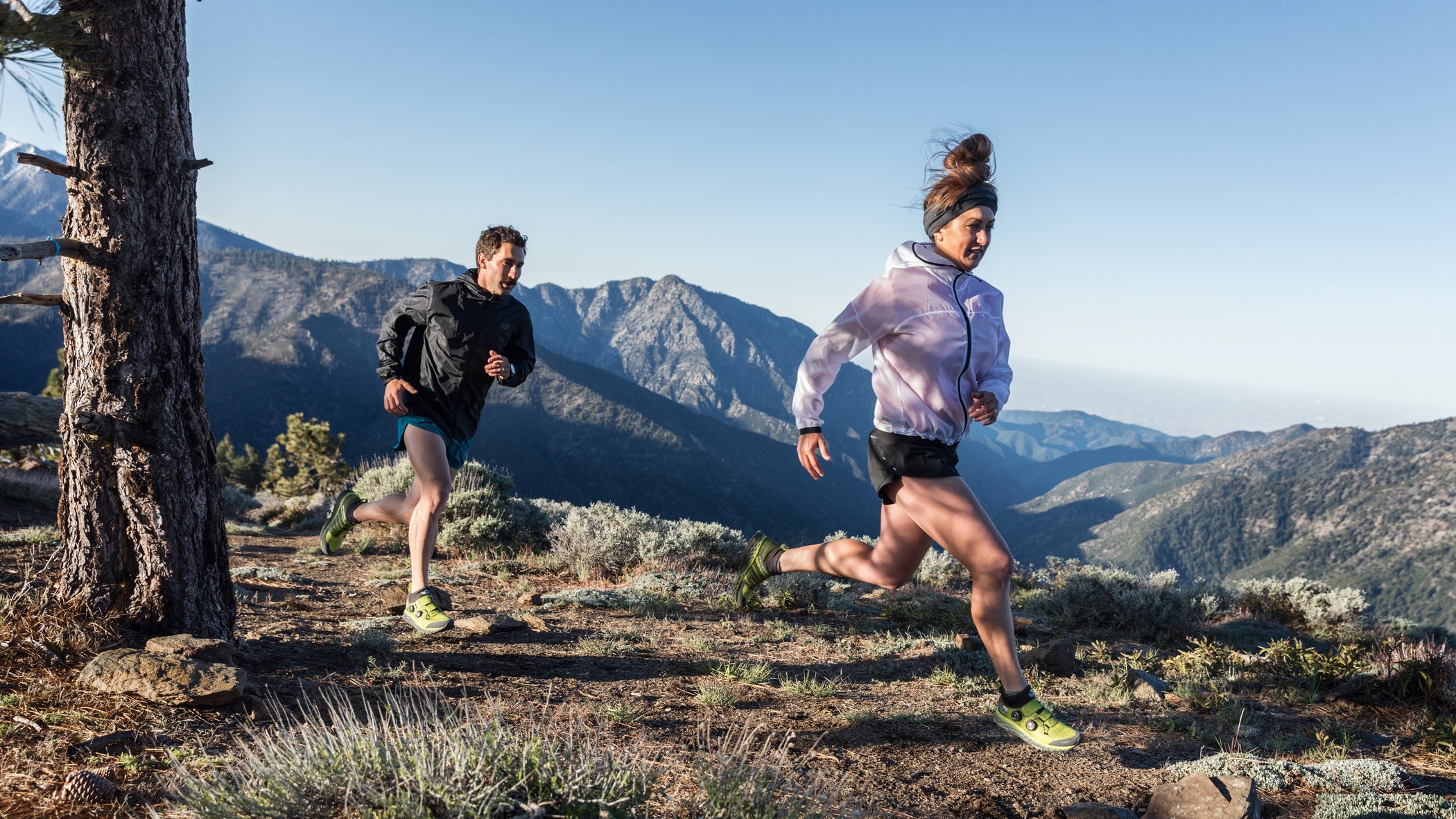