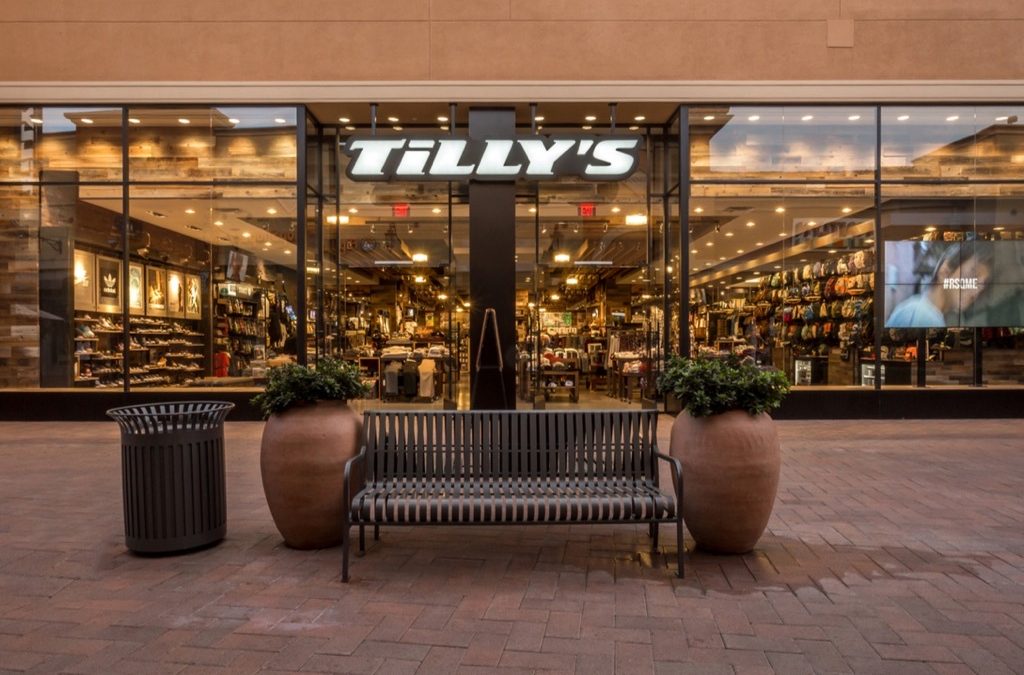 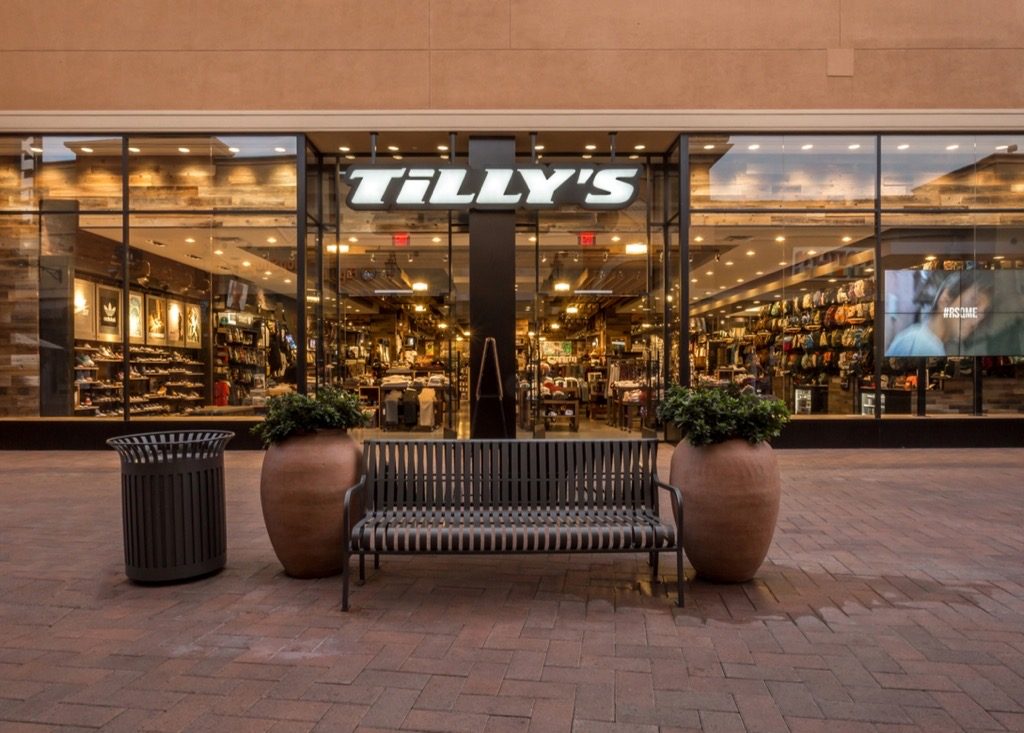 Tilly’s has snagged a big fish to lead its merchandising efforts going forward.

Smith has spent more than 25 years at Nordstrom, and most recently served as EVP GMM of Women’s, Young Contemporary, Designer and Specialized Apparel.

Tilly’s has offered Smith an attractive package to join the company and to move from Washington to Orange County. Smith will receive a base salary of $550,000 and a signing bonus of $300,000.

Tilly’s also announced Monday that is has added EVP to the title of Mike Henry, the company’s CFO, to recognize his contributions to Tilly’s. 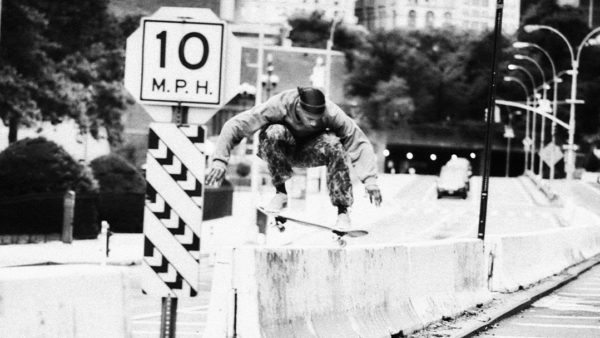 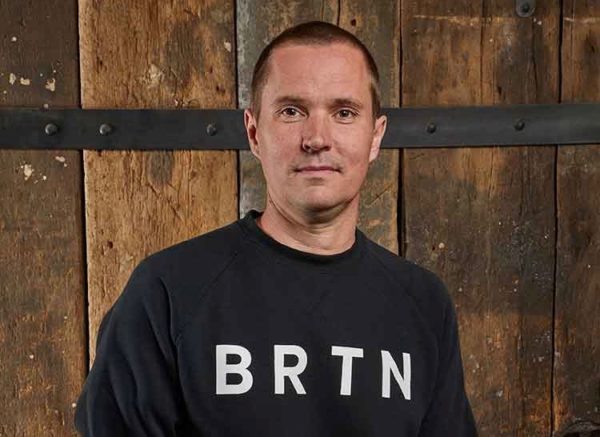 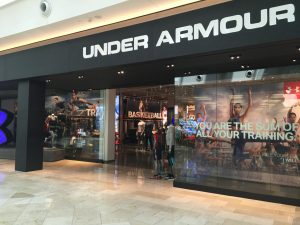 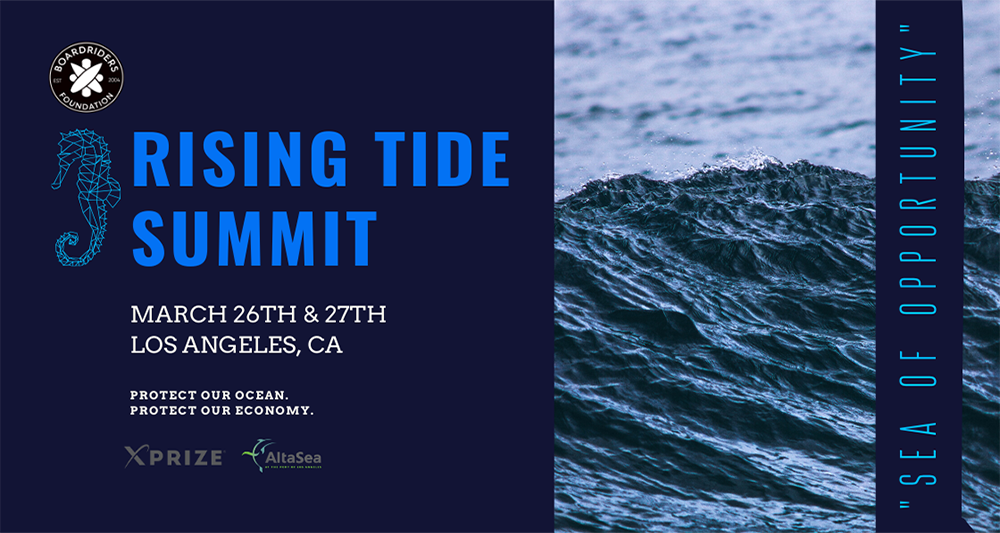 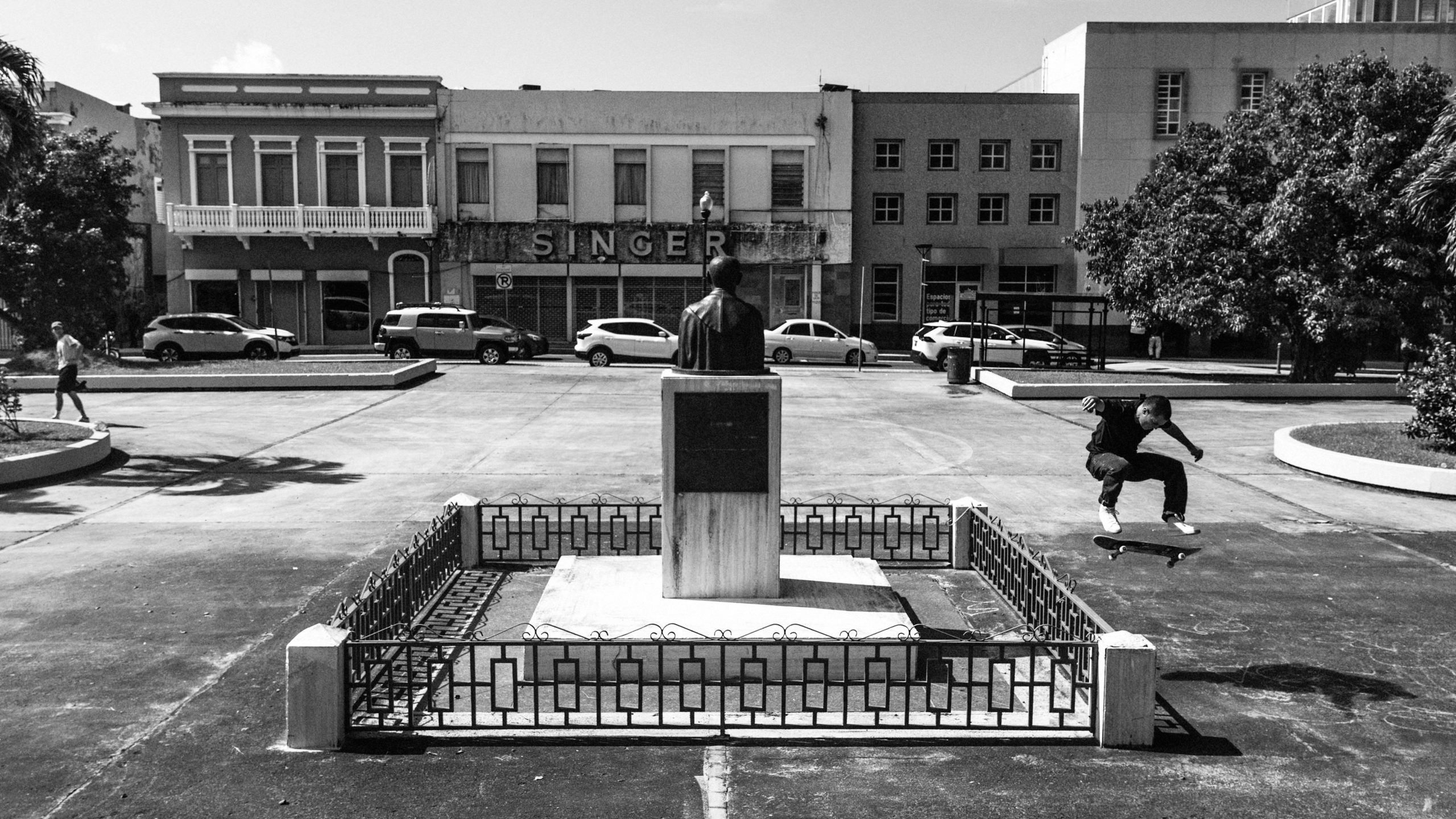 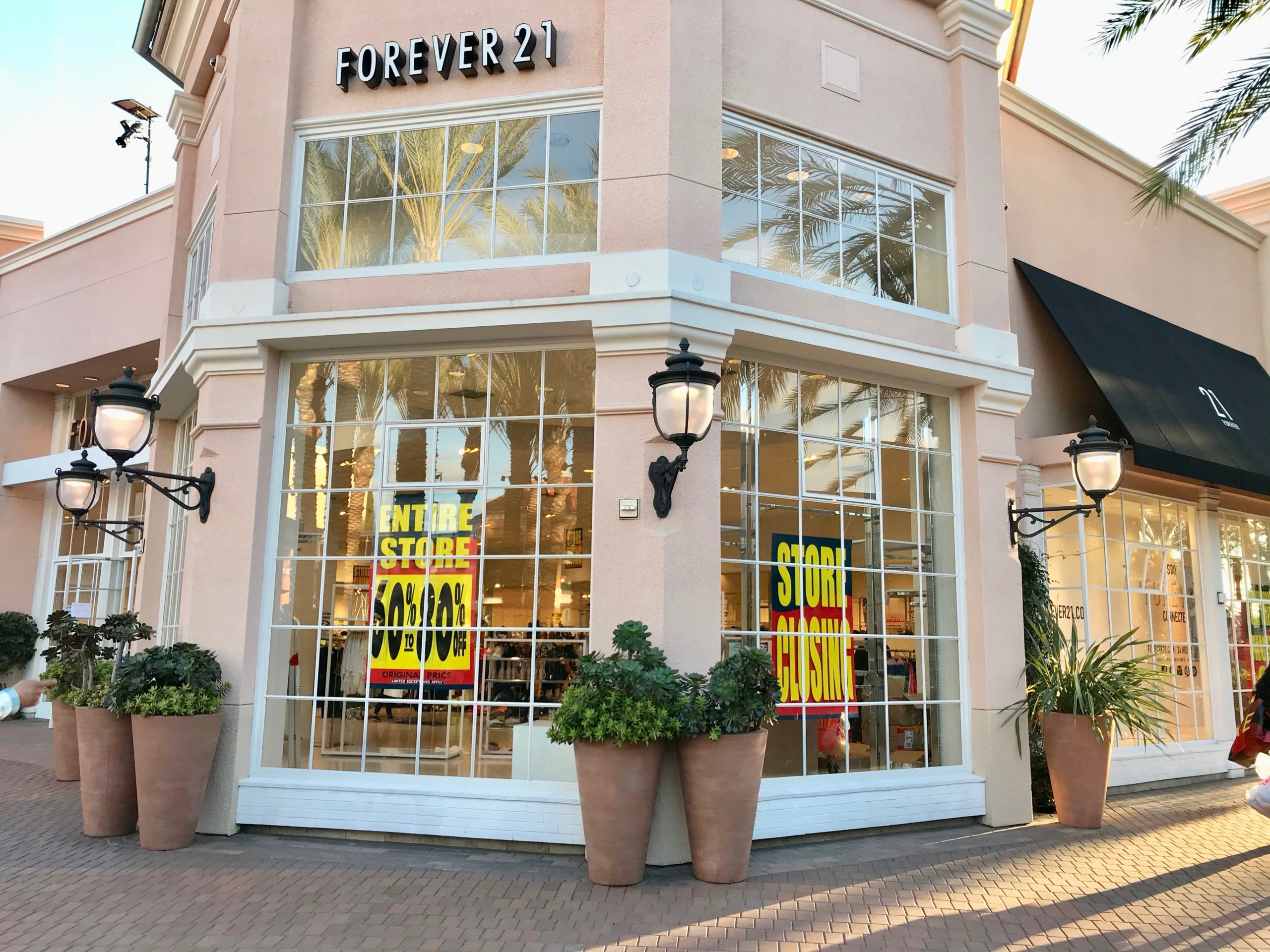 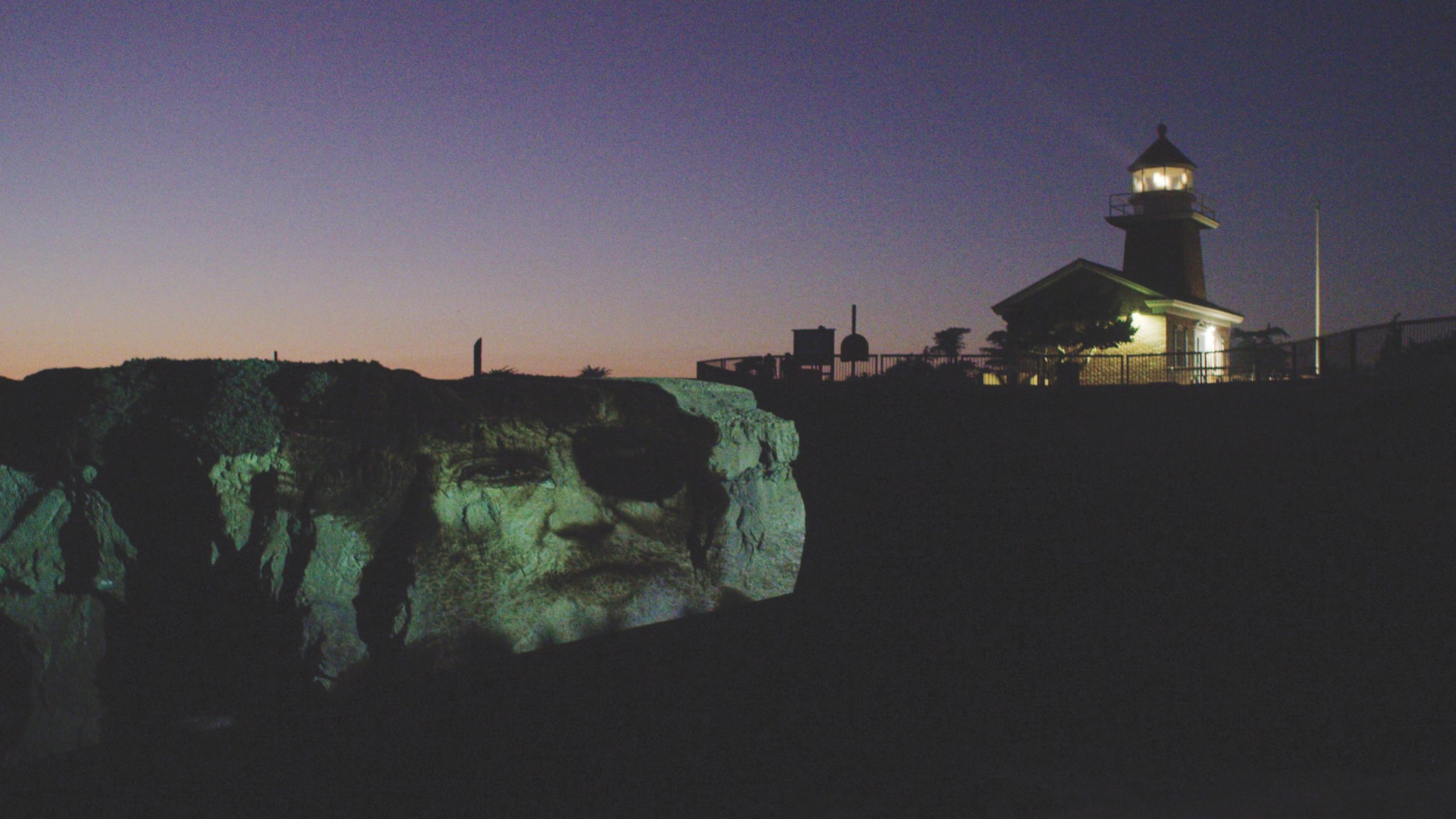