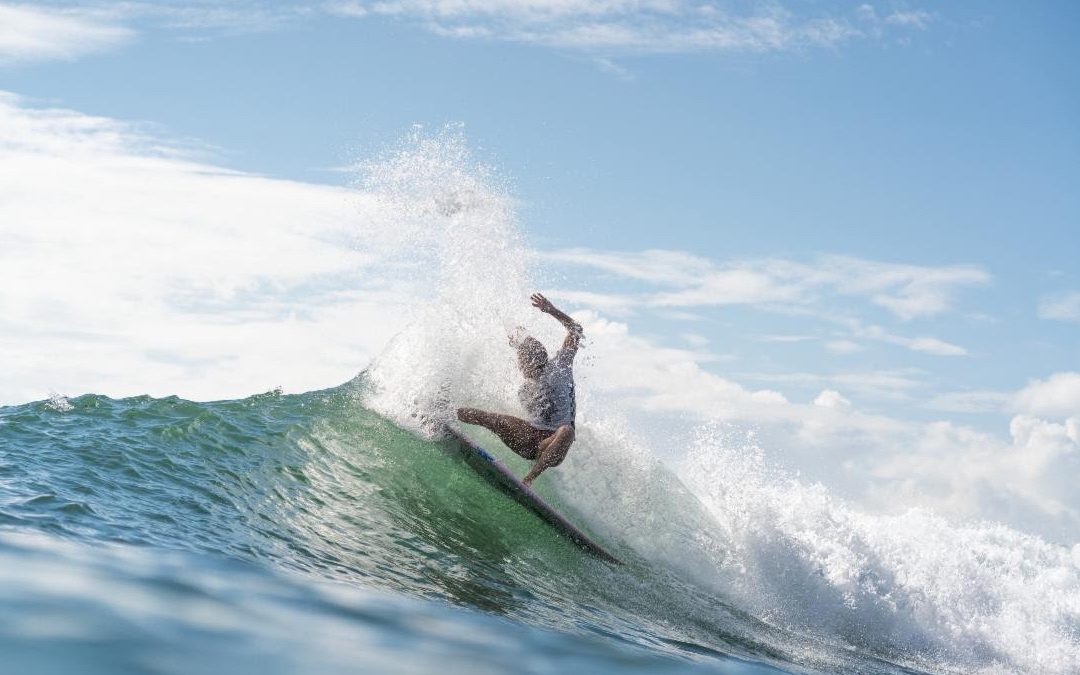 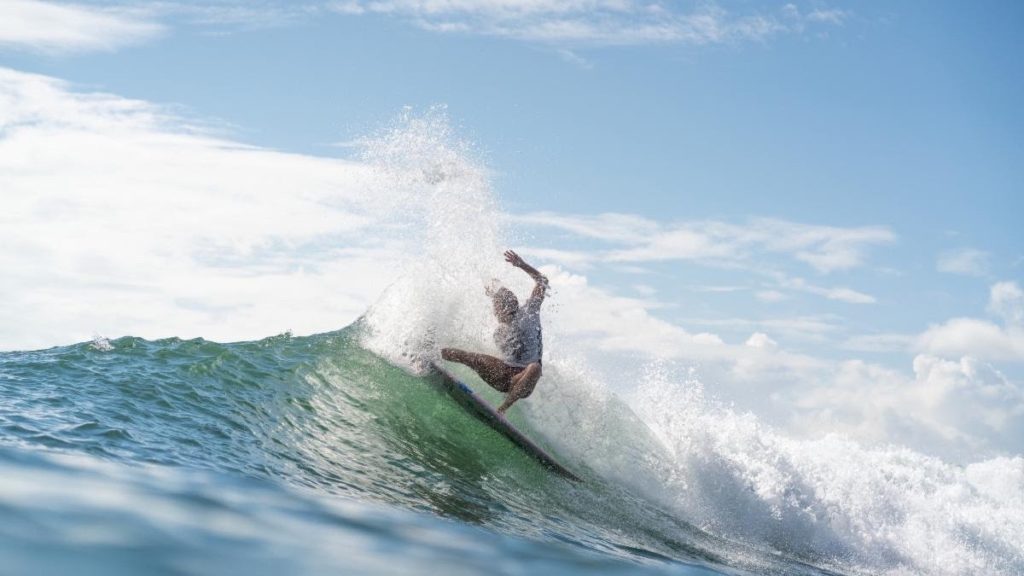 Stephanie Gilmore (AUS) is well on her way to representing her nation at the Tokyo 2020 Olympics. Photo: ISA / Sean Evans

South Africa’s Jordy Smith, Australia’s Sally Fitzgibbons and Stephanie Gilmore, and Japan’s Kanoa Igarashi are all lined up to represent their nations at the Games.

The 2019 WSL CT awards qualification slots to the top 10 men and 8 women, with a limit of two surfers per gender for each country.

The Lima 2019 Pan American Games determined the first qualification slots in July for Tokyo 2020, with Peru’s Lucca Mesinas and Daniella Rosas earning the nods with their Gold Medals in the Men’s and Women’s Divisions, respectively.

With a Japanese man and woman earning qualification regularly and not through the dedicated host nation slots (Igarashi, Murakami and Matsuda), that will open an additional slot for each gender at the 2020 ISA World Surfing Games. Five men and seven women slots will be contested in May of next year.

All earned slots are provisional until a final announcement after the closing of the 2020 ISA World Surfing Games and subject to nomination by the respective NOC and meeting the ISA Olympic Eligibility Requirements.

“The qualification race is heating up as we have already seen many of the world’s top surfers earn their pass to Tokyo.

“We also are proud to highlight the wide geographic reach of surfing and the surfers that have qualified for the Olympics. All continents are represented, which will truly bring all corners of the globe together for the Surfing competition at the Games.

“Stay tuned to who will earn the final coveted slots for Surfing’s Olympic debut!”