An Update on Jake Burton’s Health 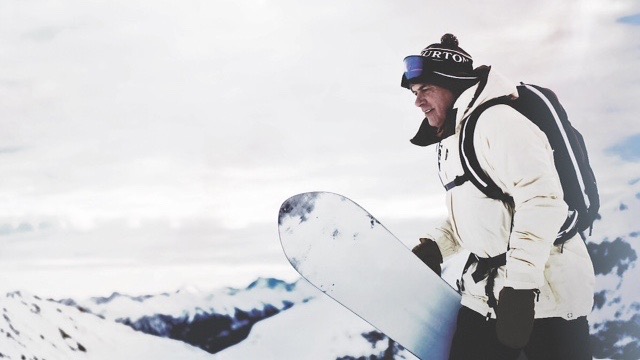 An Update on Jake Burton’s Health

Burton Founder Jake Burton Carpenter shared an update on his health with Burton employees this Saturday.

Unfortunately, Jake’s cancer, which he battled in 2011, has returned.

He sent the following email to the Burton staff. The Burton public relations team shared it with SES because Jake is okay with it being published.

“You will not believe this, but my cancer has come back. It’s the same tumor as the first time around. We just never got rid of it all. A bit of it hung out in my lymph nodes and got back into business.

The odds are in my favor, but it is going to be a struggle for sure.

As much as I dread what is facing me, it’s easier to deal with when you know that you have a family that will carry on.

I feel the same way about my company, my friends and our sport. I will be back, but regardless, everything is in good hands, which is an amazing feeling when entering this zone of uncertainty.

Jake is obviously one tough hombre because he has battled back from two major health challenges in the past.

In September 2011, he was diagnosed with the testicular cancer that he mentions in the email above, and doctors gave him a clean bill of health in January 2012.

In 2015, Jake had another major health scare when he was hospitalized with Miller Fisher syndrome, a very rare type of Guillain-Barré syndrome. He was paralyzed for eight weeks and spent eight weeks on life support. It was a total of 10 weeks before he was fully off the breathing machine.

Jake spent more than a month in the ICU, and then spent a few months at a rehabilitation center. (Read the NY Times story about his illness and recovery here.)

He fought his way back from that very scary health crisis and has been very physically active since then, snowboarding around the world and even swimming across Lake Zurich in Switzerland this summer.  He and his wife, Donna Carpenter, also the Burton CEO, were based in Switzerland for the past year.

Jake is now back in the U.S. for treatment.

We send Jake, Donna and the Burton team our very best wishes for his speedy recovery.