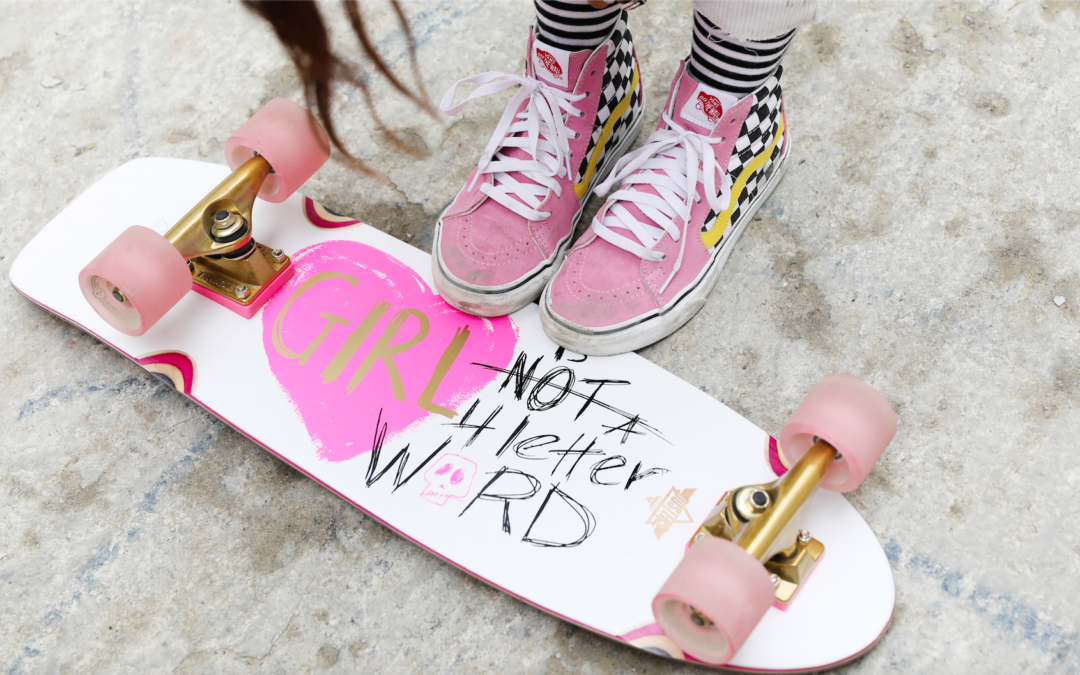 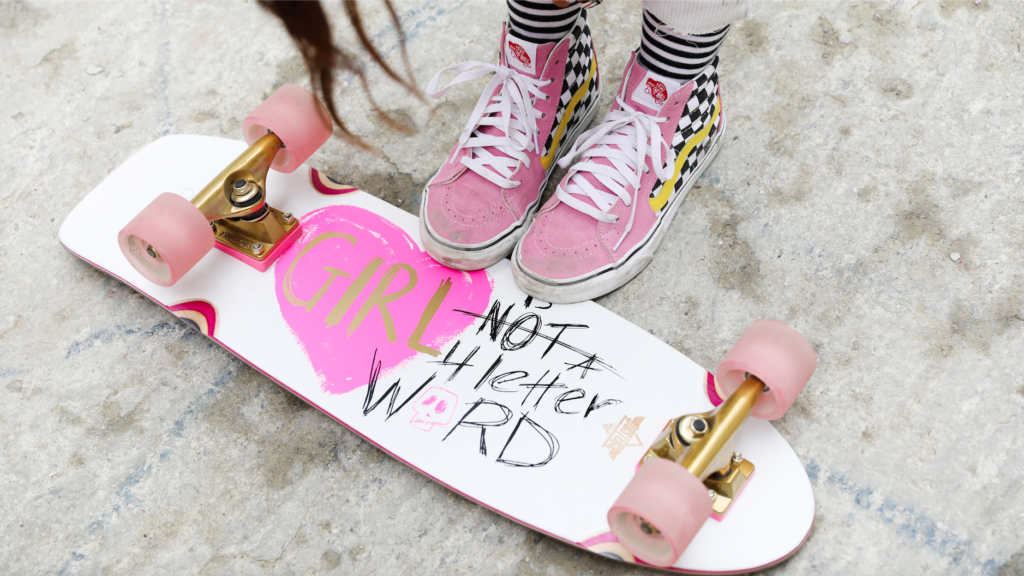 After seven years together, Dusters California and Girl is NOT a 4 Letter Word are celebrating the success of their long term collaboration with a re-issue of their first cruiser skateboard with the bold message and graphics that lets girls know that there is definitely a place in skateboarding for them.

Keeping with their long standing tradition of making sure girls know that it’s a revolution of equality, empowerment, and exposure, Girl is NOT a 4 Letter Word worked with an all female creative team to come up with the concept, images, video and music for the launch of this new cruiser board.

“Having a female creative team on this project just felt right,” said Cindy Whitehead, OG pro skateboarder, and founder of Girl is NOT a 4 Letter Word. “We are always encouraging girls to create their own skate media, and we felt this would be the perfect time to work with creative director and photographer Elise Crigar , cinematographer, Madeline Northway and the all female band, the Anti-Queens to put together something really special.”

Traveling to the iconic ‘70’s skate spot Mt. Baldy outside of Los Angeles, with Arizona skater Janthavy Norton, wasn’t without its challenges, from rain that seemingly came out of nowhere to dense fog that made filming stop at some points, it was definitely a true skate trip in every sense. But in the end the sun broke through, the ground dried up and the day couldn’t have been anymore epic.

The Dusters x GN4LW Re-Issue Cruiser has Cindy’s original artwork and lettering done in neon and metallic ink, and for this new version the grip tape was changed to bright pink with a black skull. Gold Tensor 6.0’ trucks, and iridescent pink 62mm x 51 mm 83A wheels with a skull embedded in them finish off the look.

This is one in a long line of Dusters and GN4LW collaborations that give back to girls in skateboarding. Currently proceeds go into a micro grant program that helps girls with travel, creating media and more. The board is also part of Dwindle’s “regrowth” program with the National Forest Foundation, for every tree they harvest they plant two.

The Dusters California “GN4LW Re-Issue” is now available at surf and skate stores across the country and abroad. 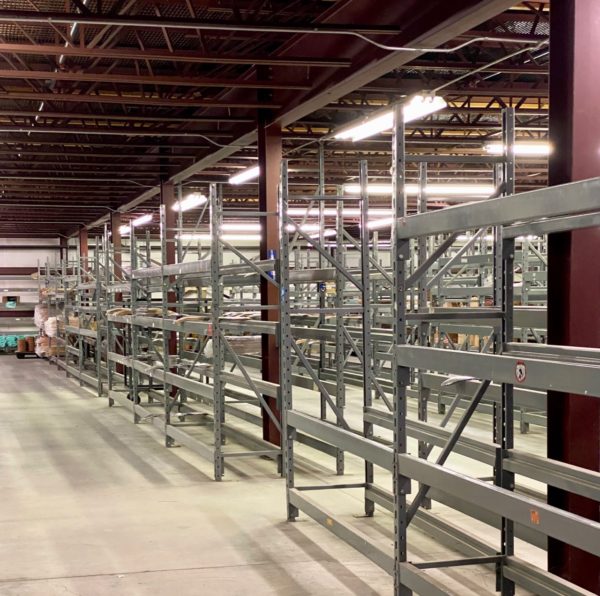 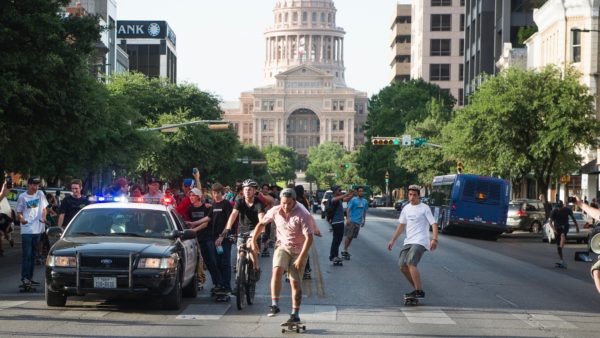 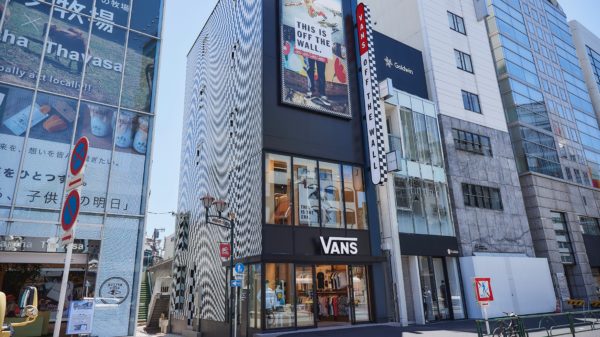 The building is in the heart of Tokyo.