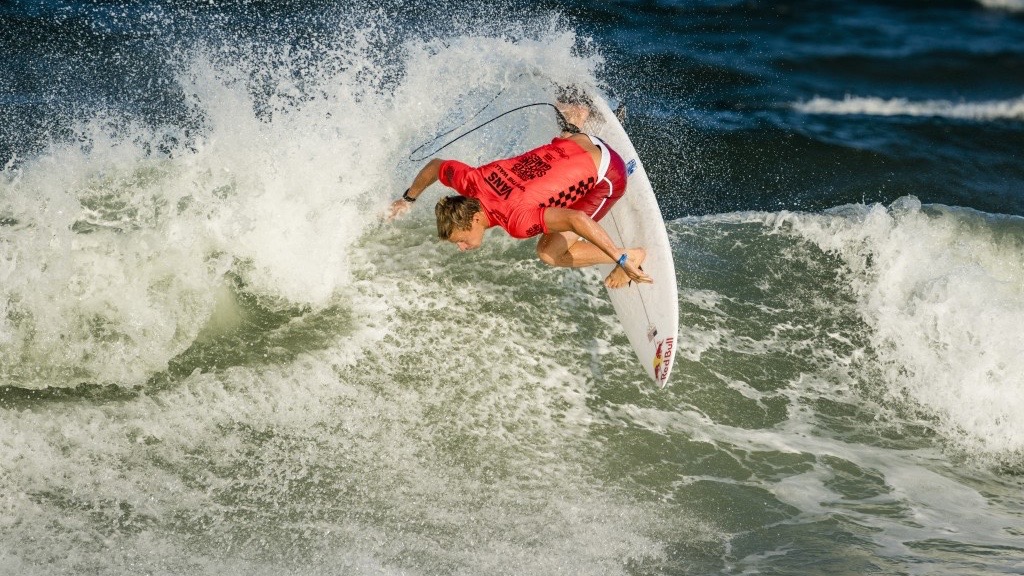 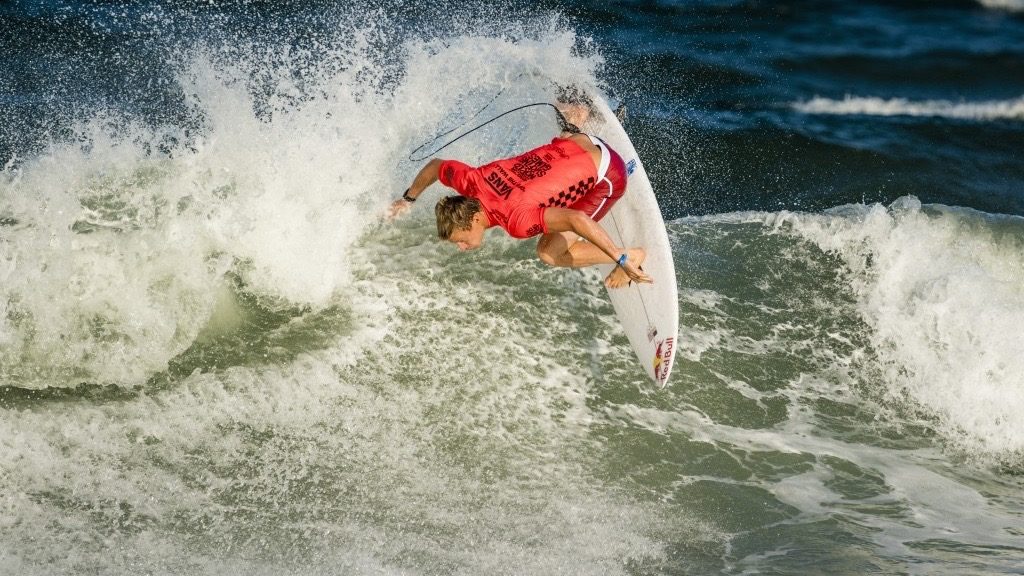 USA’s Kolohe Andino, France’s Jeremy Flores and Johanne Defay, and Brazil’s Tatiana Weston-Webb will represent their nations when Surfing makes its debut in the Tokyo 2020 Olympics.

The 2019 World Surf League Championship Tour awards Tokyo 2020 qualification slots to the top 10 men and top 8 women, with a limit of two surfers per gender for each nation.

With one event remaining on the tour schedule, the final six men’s and four women’s slots will be contested at the Billabong Pipe Masters December 8-20.

Among the qualification races that will come down to Pipeline are three Brazilians, Italo Ferreira, Gabriel Medina, and Filipe Toledo, vying for two slots, and USA’s Carissa Moore, Caroline Marks, and Lakey Peterson chasing two slots on the women’s side.

All earned slots are provisional until a final announcement after the closing of the 2020 ISA World Surfing Games and subject to nomination by the respective NOC and meeting the ISA Olympic Eligibility Requirements.

“It’s incredible to see the lineups taking shape for the first wave of Olympic surfers. We have only 10 slots left to be earned through the WSL, which will lead to a very exciting and historic edition of the Pipe Masters in Hawaii.

“Congratulations to all those who have earned provisional qualification and I am looking forward to see who else makes history and joins the ride to Tokyo.” 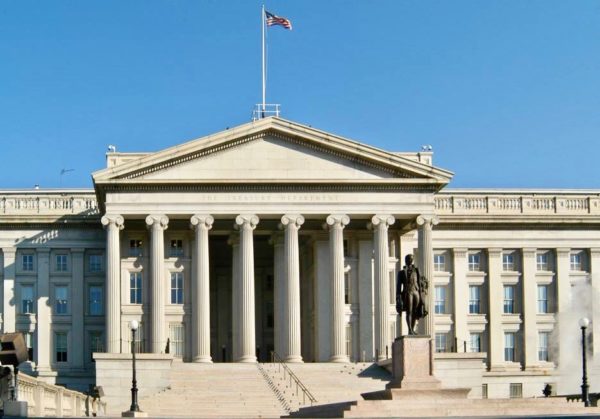 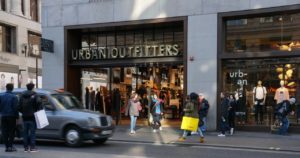 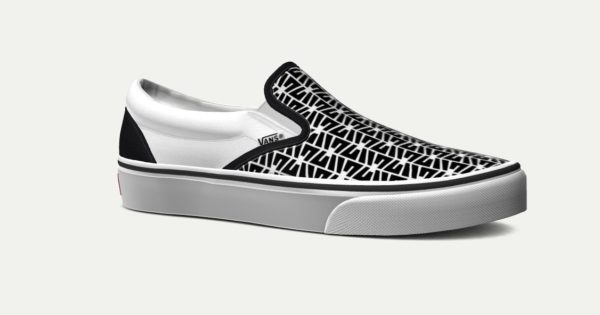 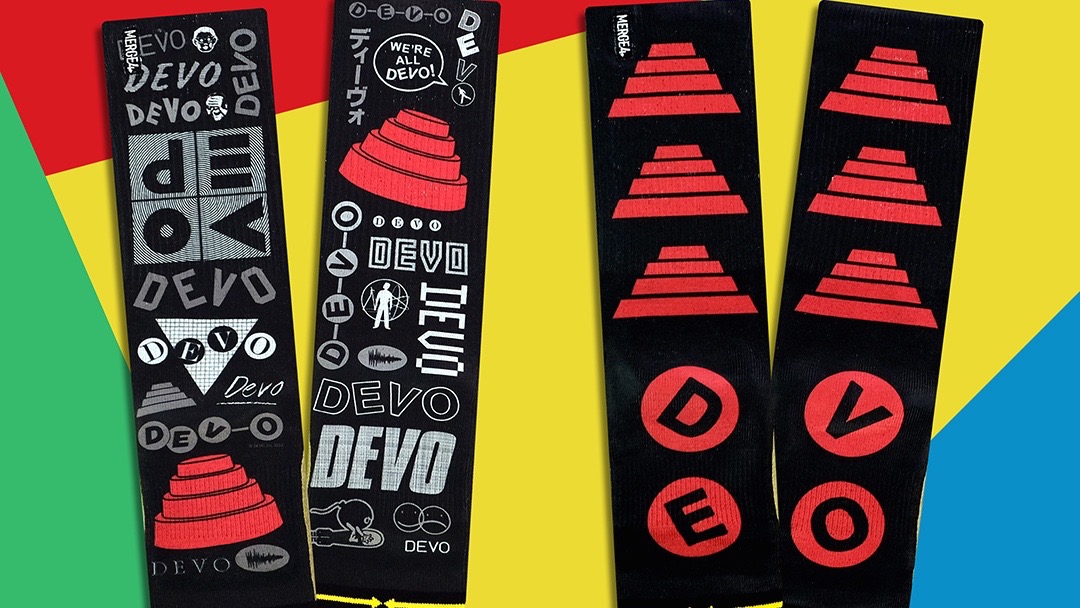 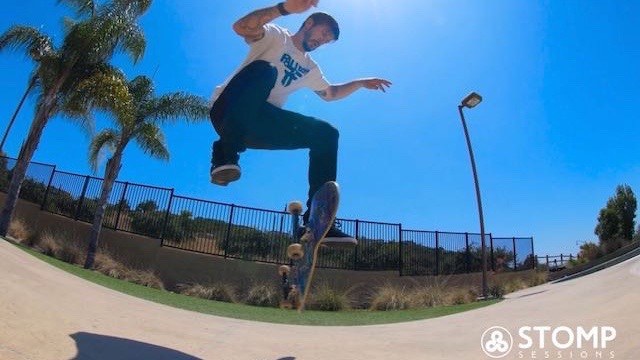 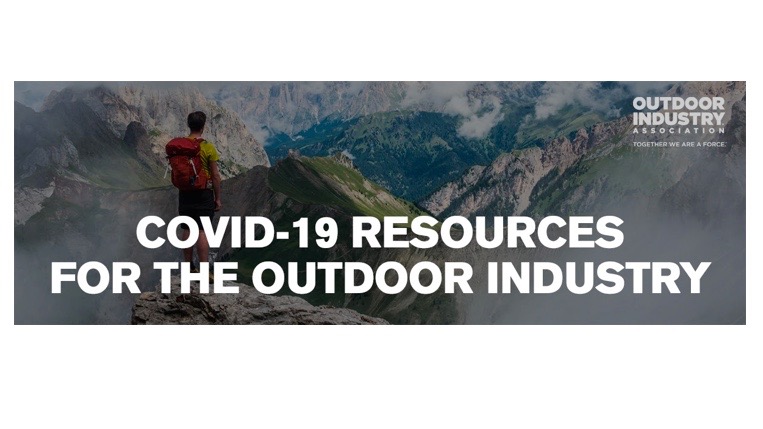