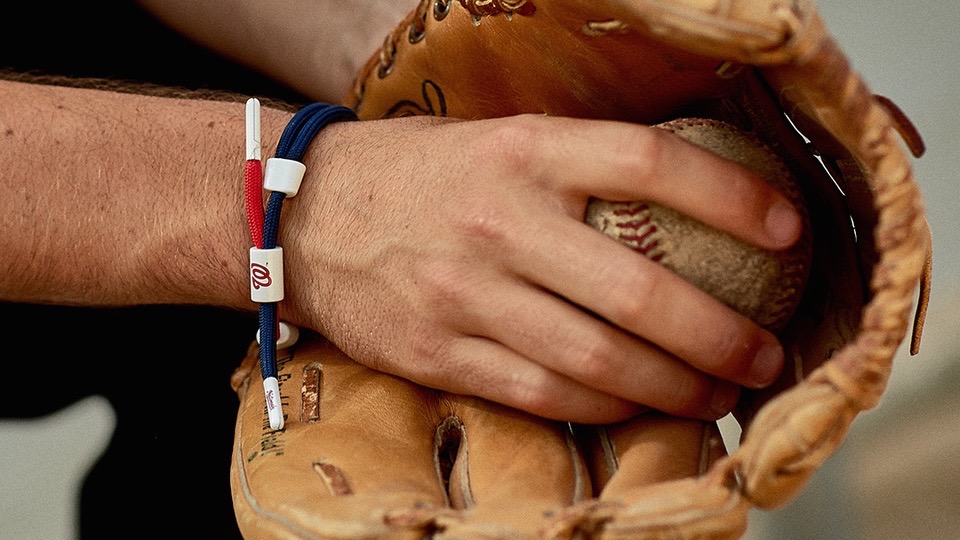 Rastaclat, a symbol of positivity, doing good for yourself and others, announced that fans around world can root for their home team with the release of its 2020 MLB collection that debuted at the MLB Retail Hard Goods Summit today. From Mike Trout, Bryce Harper, Aaron Judge to Clayton Kershaw and Shohei Ohtani, diehard fans and MLB supporters worldwide will be able to rep their favorite MLB teams and players.

“After many years of requests from our loyal supporters worldwide, we are excited to expand our sports line offering the first Rastaclat MLB collection,” stated Daniel Kasidi, founder of Rastaclat. “As America’s favorite pastime and celebrating the World Series championship, the timing couldn’t have been any better as we look forward to expanding our relationship with the MLB and its players in the near future.”

From international to the MLB, the new Rastaclat collection will span across retailers and stadiums around the world in 2020. 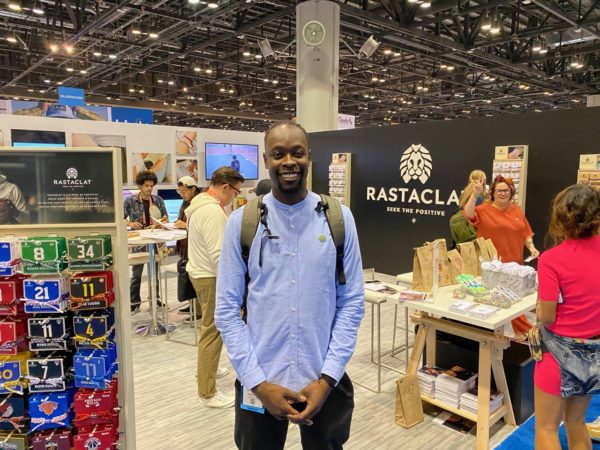 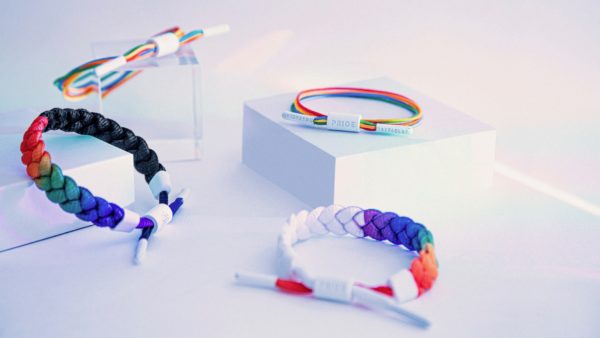 Rastaclat Partners with It Gets Better Project

Starting June 18, $1 of every Pride bracelet will be donated to It Gets Better. 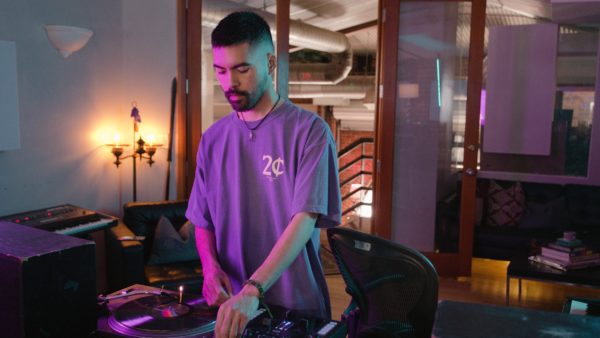 Medina is a San Francisco native, producer, DJ battle champion and one of the West Coast’s fastest-rising talents.