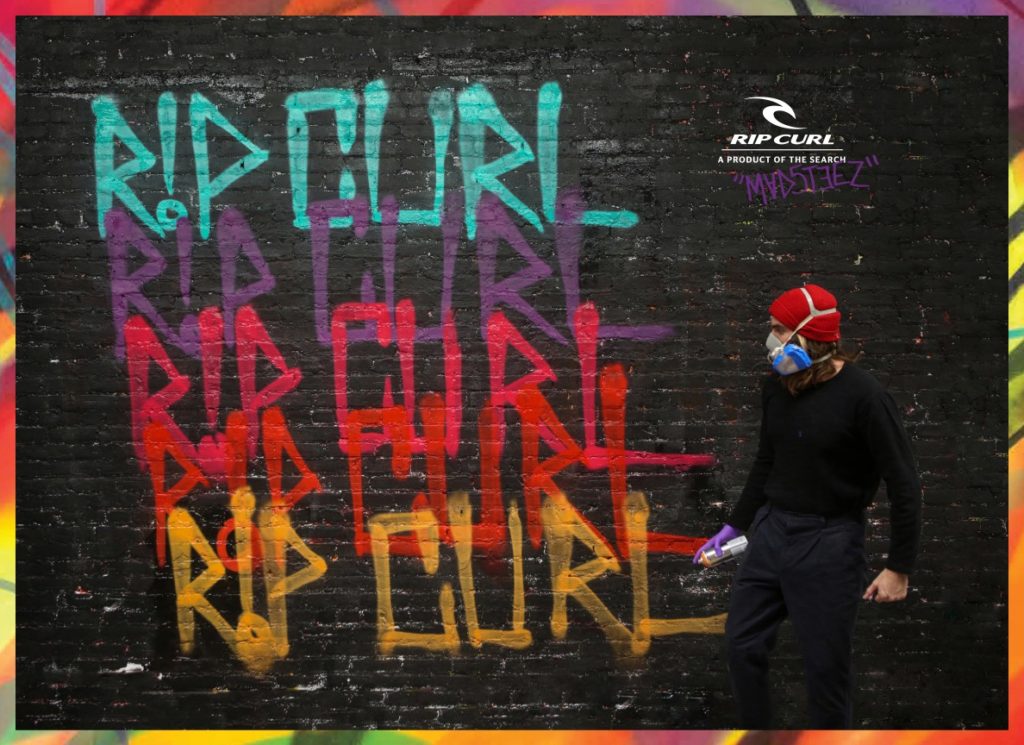 Kathmandu announced today that its acquisition of Rip Curl officially closed on Oct. 31.

The company bought Rip Curl for US$236 million.

In the most recently ended fiscal year, Rip Curl’s revenue totaled US$307 million and it had EBITDA of US$33 million, according to Kathmandu.

The company’s former COO, Reuben Casey, is now CEO of the Kathmandu business.

Michael Daly remains CEO of the Rip Curl business and will report to Simonet. 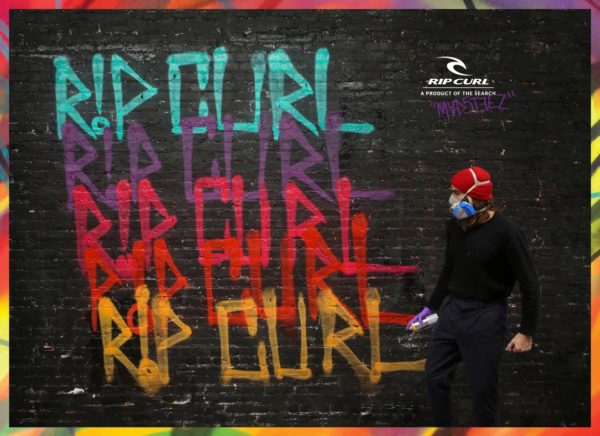 How Rip Curl performed on the top and bottom lines over the holiday season, plus how Kathmandu wants to tap | Read more… 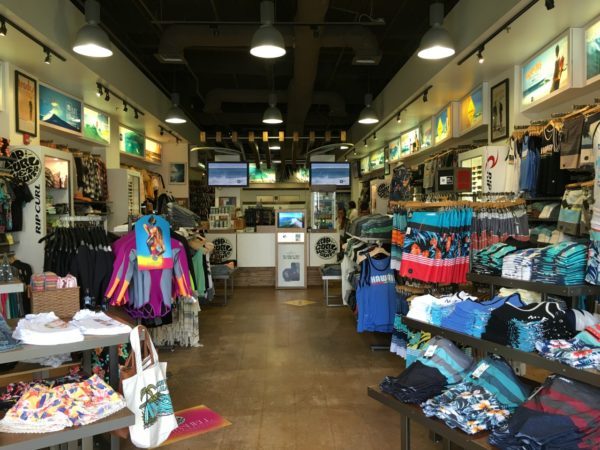 Like so many companies around the world, Kathmandu and Rip Curl are grappling with the nearly complete and sudden drying | Read more…

The company released information about how Rip Curl has performed during the first three months of Kathmandu ownership. 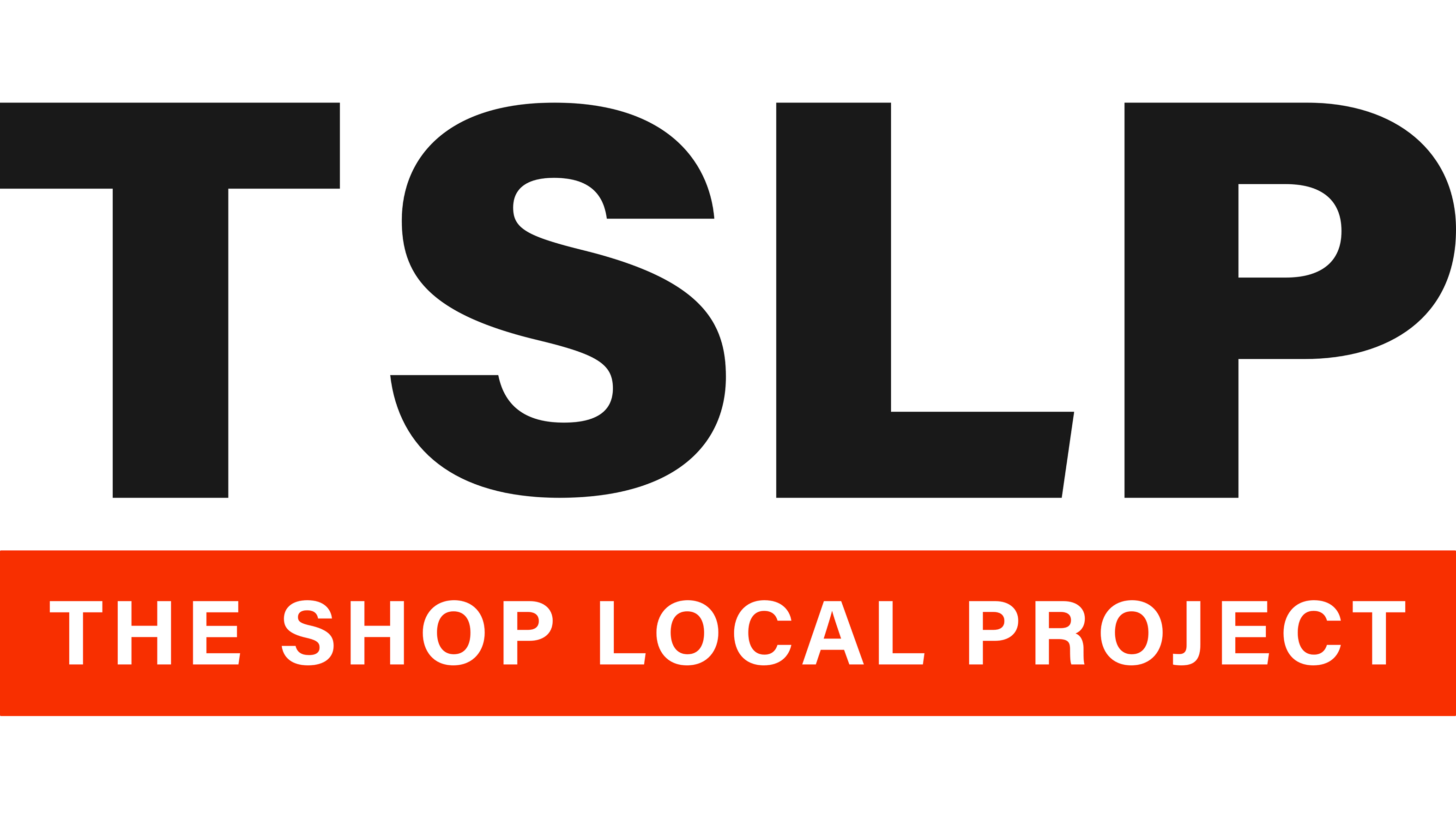