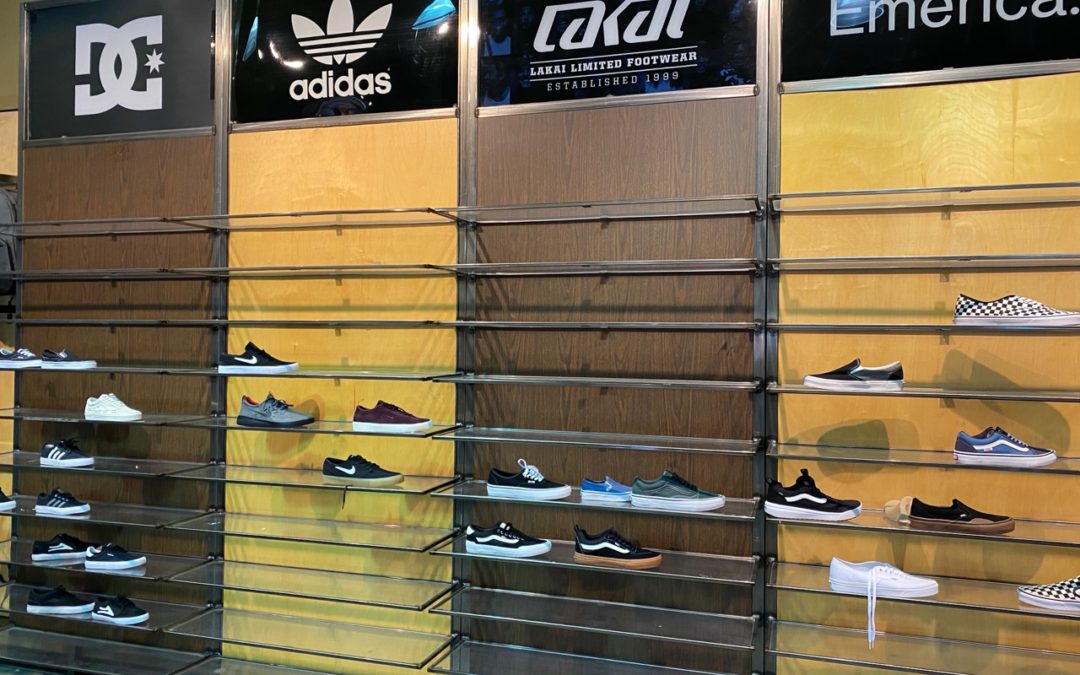 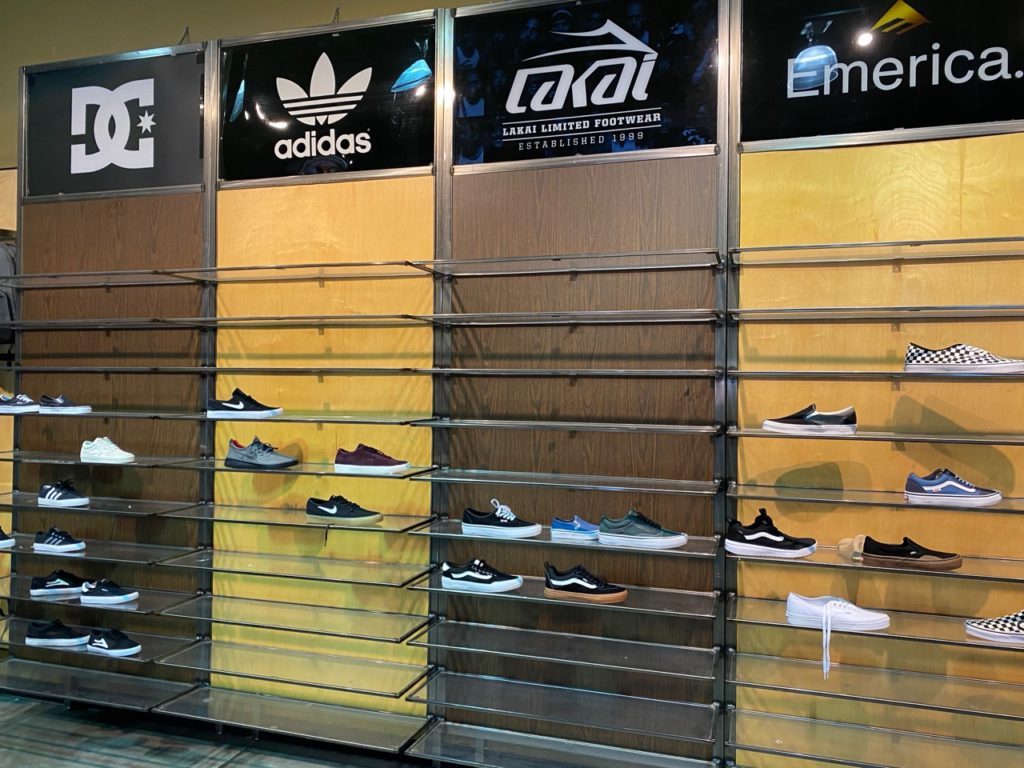 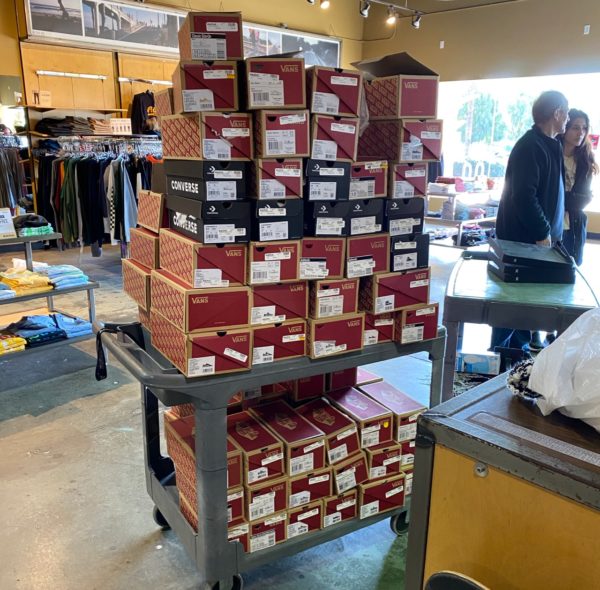 A shopper bought up all the Vans and Converse at Active in Tustin – all merchandise was buy one, get one free – Photo by SES

Active Ride Shop has been seized by its lender and is closing its stores and its website, SES has learned.

The lender, GemCap, will hold an auction on Jan. 22 of Active’s intellectual property, inventory and other assets, according to a public notice filed in the newspaper.

Until recently, Active operated 26 stores. We are told Active closed eight stores last week, with most of the remaining stores closing today or very soon.

At an Active store in Tustin Sunday, everything in the store was buy one, get one free. One customer, most likely a reseller, bought up all the Vans and Converse shoes.

We called another store in Riverside and were told that all stores were closing for good and that the company was shutting down.

E-commerce has been disabled on the Active website and an “under construction, be back soon” message is on the homepage.

Active has been in financial trouble before. The company, then owned by the founding Wallace family, filed for bankruptcy in 2009, and was acquired out of bankruptcy by Issa Ladha, who stabilized Active with help from appointed President, Esmail Mawjee. Private equity firm Tengram Capital acquired a majority interest in 2014 and came in with major expansion plans including new stores. 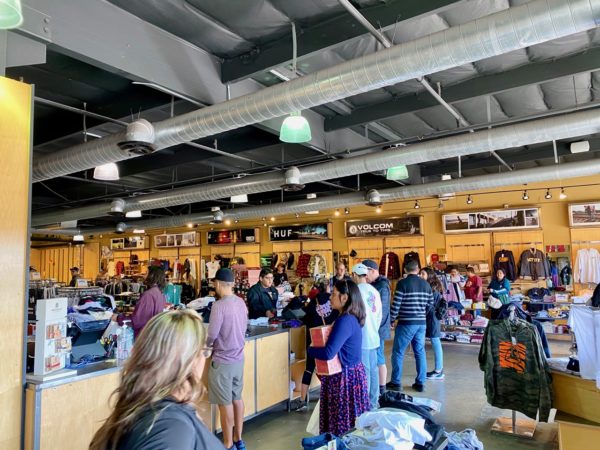 Active did expand beyond Southern California but ended up closing several of those stores.

Active is a well-known retailer in Southern California, with close ties to the teenage skate community and a robust private label business.

It will be interesting to see if any major players in the industry try to buy Active’s intellectual property.

Active President Jenner Heller, who worked at Active for 21 years, sent a note to vendors last week announcing his departure.