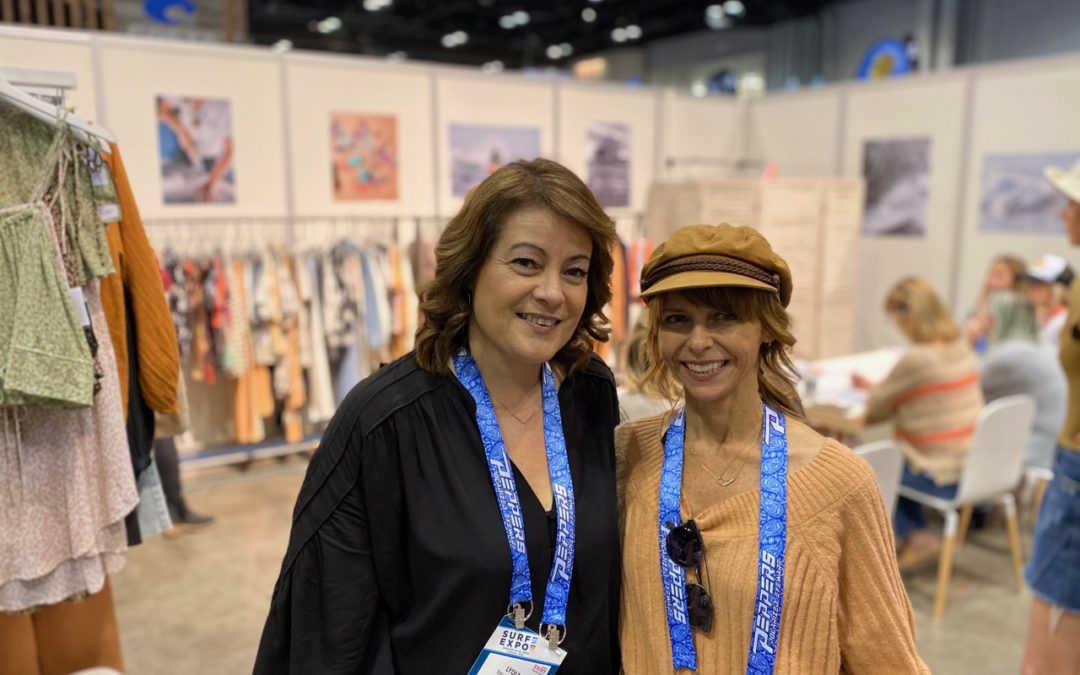 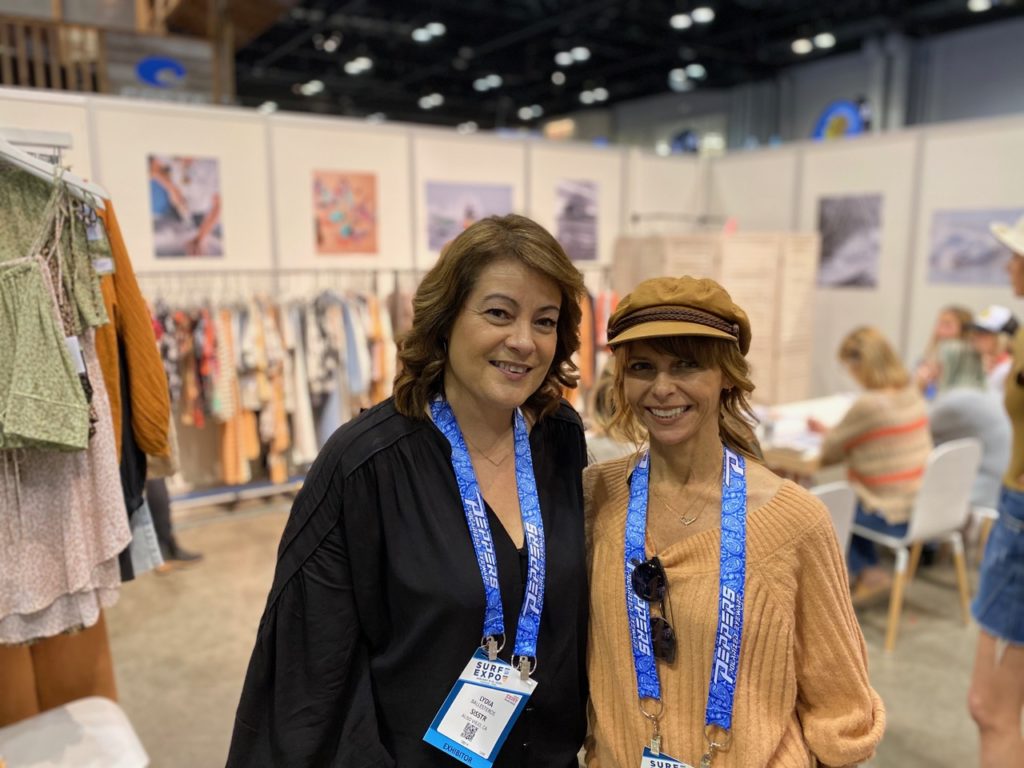 Surf Expo got underway Wednesday in Orlando with a wide range of brands and a full slate of events.

We saw several key retailers on the floor during the day, and most said the holiday season turned out well, which is good news for brands as well as store owners.

We had lots of great conversations with brand leaders and will have many stories about those talks in coming days.

In the meantime, here are photos from Day 1 at the show.

Photos from Day 2 of Surf Expo