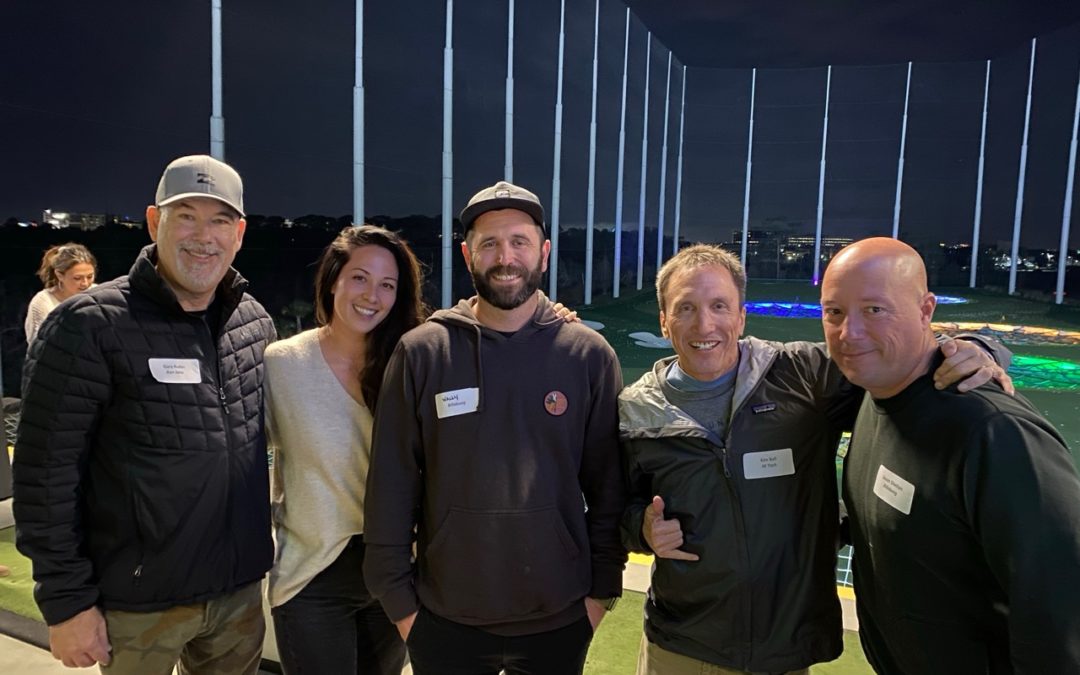 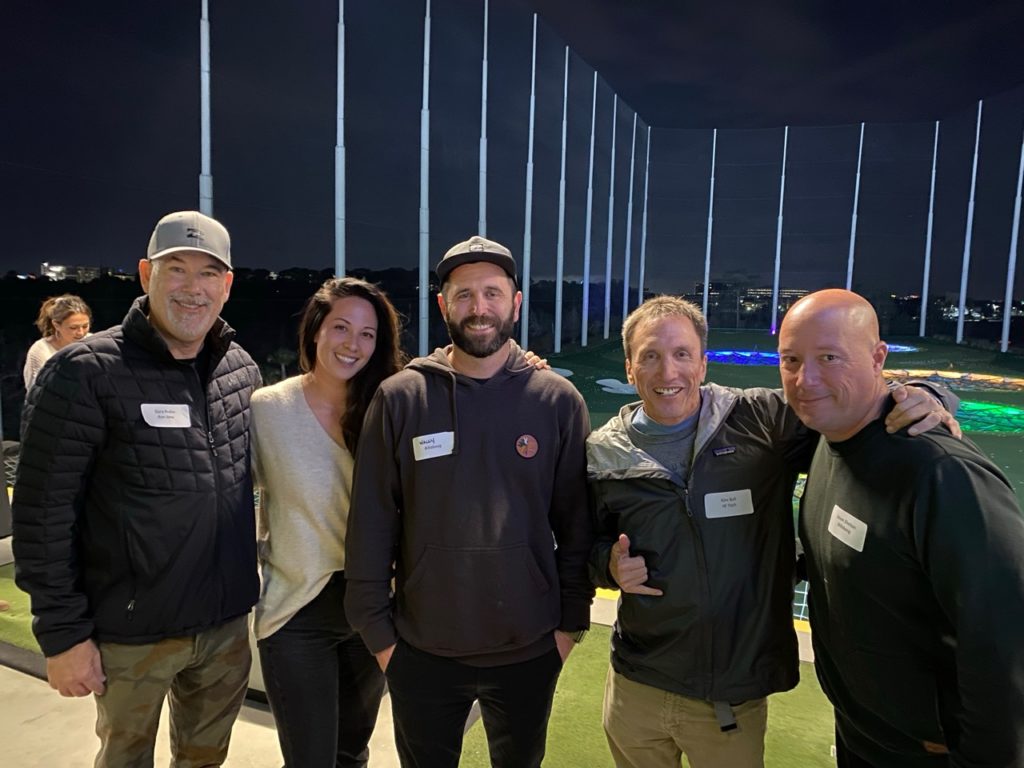 SIMA and Surf Expo hosted a VIP retailer dinner the night before Surf Expo got underway at TopGolf in Orlando.

Here are photos from the evening.

Photos from Day 2 of Surf Expo