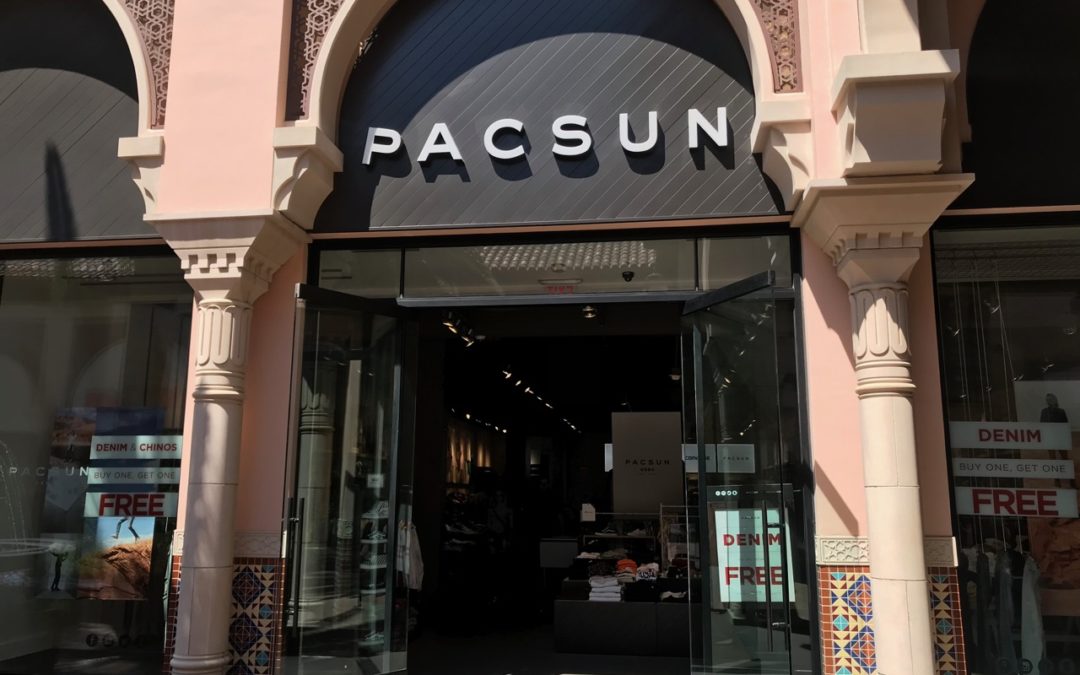 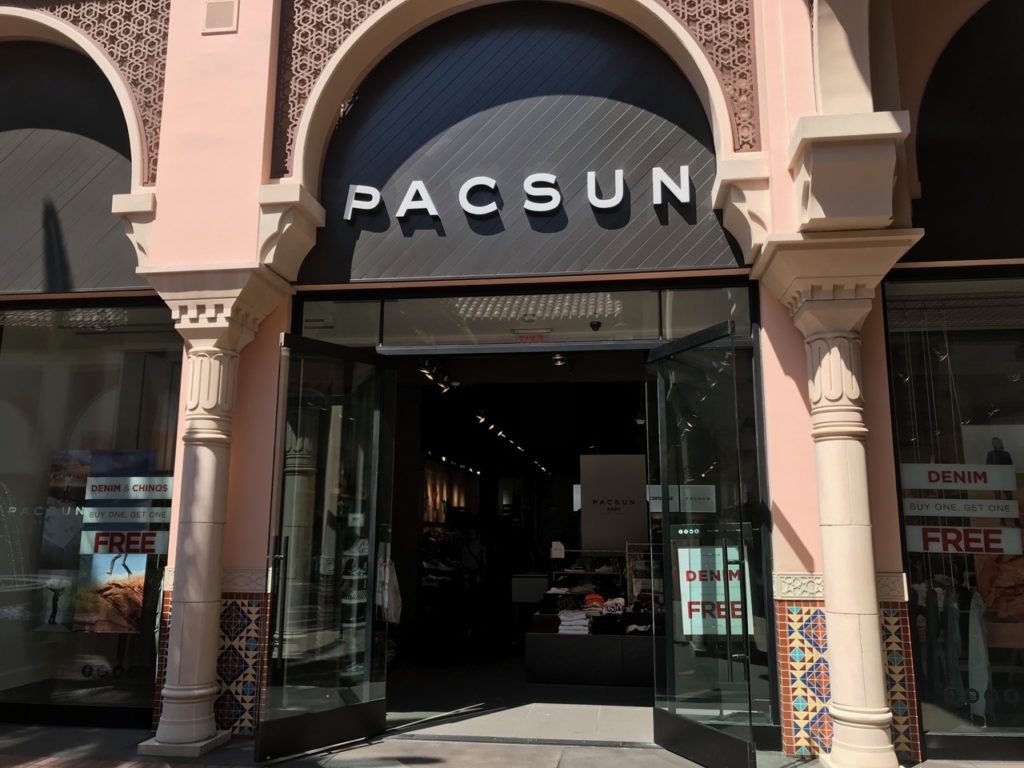 PSEB Group, an operating company for the PacSun and Eddie Bauer retail chains, announced today that CEO Mike Egeck is stepping down.

PSEB also said that both PacSun and Eddie Bauer are posting positive comparable sales and that the holiday season went well. Golden Gate Capital owns both retailers and formed the operating company in 2018 so they could share back-end functions and benefit from larger scale.

Egeck, a former CEO at Hurley and Eddie Bauer and a former President at The North Face, is leaving to pursue another opportunity outside of the apparel industry. He will remain on the PSEB Board of Directors and an investor in the company.

Gulmi will serve in an interim capacity while PSEB searches for a permanent CEO. Gulmi is a PSEB board member and also previously served as Interim CEO of PacSun.

The PacSun business is currently led by Alfred Chang, and Eddie Bauer is led by Damien Huang.

“PSEB is performing well, with positive comps and good momentum from both brands coming out of the fourth quarter,” said Neale Attenborough, Chairman at PSEB and Operating Partner at Golden Gate Capital. “I have enormous respect for and confidence in the senior leadership teams at both Eddie Bauer and PacSun, who have created this momentum for their brands.

“I am also confident that the organization is in good hands with Jim, who brings deep familiarity with our brands, as well as decades of relevant industry experience helping retail companies scale and grow,” he continued. “We are thrilled to have an executive of his caliber lead the organization during this interim period and remain excited about the future of the Eddie Bauer and PacSun brands.”