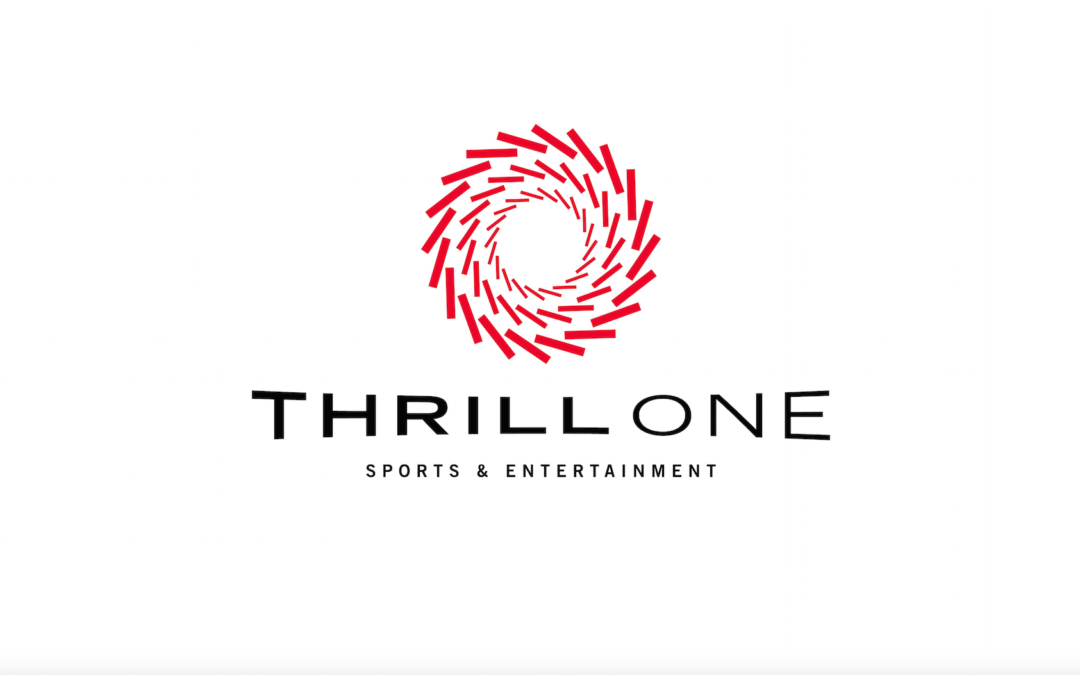 In addition to uniting elite athletes, top talent and renowned brands under one banner, Thrill One will further cement its position as the leading producer of action sports content and events through the launch of additional properties and the pursuit of strategic acquisitions.

“This groundbreaking alliance combines three prized brands into a single entity, transforming what has historically been a fragmented landscape into the biggest platform in action sports,” said Carr. “Action sports are enjoying a renaissance right now with Olympic inclusion in 2020, the democratization of media and the worldwide fanbase at an all-time high. I look forward to working with our athletes and talented management team to drive organic growth in our existing businesses while also identifying potential M&A opportunities and complimentary IP.”

Driven by both the incredible skills of action sports’ top athletes and the daring exploits of its bold daredevils, Nitro Circus creates critically-acclaimed live events and spectacular sports competitions across a portfolio that includes Nitro World Games, Nitro Rallycross, and Nitro Circus Live.

“At Nitro Circus, we have the amazing opportunity to work with the best athletes, content creators and technical geniuses in the business, reaching fans worldwide,” said action sports icon Travis Pastrana, co-founder of Nitro Circus. “Now, by teaming up with SLS and Superjacket to create this game-changing team, we can pull our resources together with the unified goal of growing the fun and progression of action sports on a global level.”

“Capturing mind-blowing content is essential to everything we do,” offered Dyrdek, the Chief Executive Officer of venture studio, Dyrdek Machine, the group responsible for founding both SLS and Superjacket. “Whether it’s the elite competition of SLS or the outrageous antics of ‘Ridiculousness,’ audiences of all ages are drawn to it. Now, by joining forces with this influential group of athletes, brands and investors, Joe and team are set to take Thrill One to a whole new level.”

Thrill One Sports & Entertainment will hit the ground running in 2020, with more than 30 events scheduled worldwide across its extensive portfolio. The company will also produce over 100 hours of live sports and deliver over 175 episodes of original programming this year. Thrill One also boasts one of the largest aggregate social audiences in action sports, with over 40 million engaged followers across its multiple brand pages and channels.

Causeway Media Partners is a growth-stage venture capital firm focused on sports media, sports technology and related companies. Causeway is led by Wyc Grousbeck, former general partner at Highland Capital Partners and lead owner of the Boston Celtics; Mark Wan, co-founder of Three Arch Partners and part owner in both the Boston Celtics and the San Francisco 49ers; and Bob Higgins, co-founder of Highland Capital Partners.  Limited partners of Causeway also include team owners from the NFL, NBA, MLB, and other sports leagues.

About Thrill One Sports & Entertainment:

Thrill One Sports & Entertainment is a next-generation content company that lives at the nexus of sports, entertainment and lifestyle, combining the resources of Nitro Circus, Street League Skateboarding and Superjacket Productions. A multi-media platform, Thrill One is dedicated to creating mind-blowing action sports events and original content, fueled by the most daring athletes, talent and brands in thrill-based entertainment. In 2020, Thrill One will produce 30 events worldwide across its extensive portfolio. The company will also create over 100 hours of live sports and over 175 episodes of television programming this year. Thrill One Sports & Entertainment also boasts one of the largest aggregate social audience in action sports, with over 40 million followers across its multiple brand pages and channels. Go to thrillone.com for additional information.