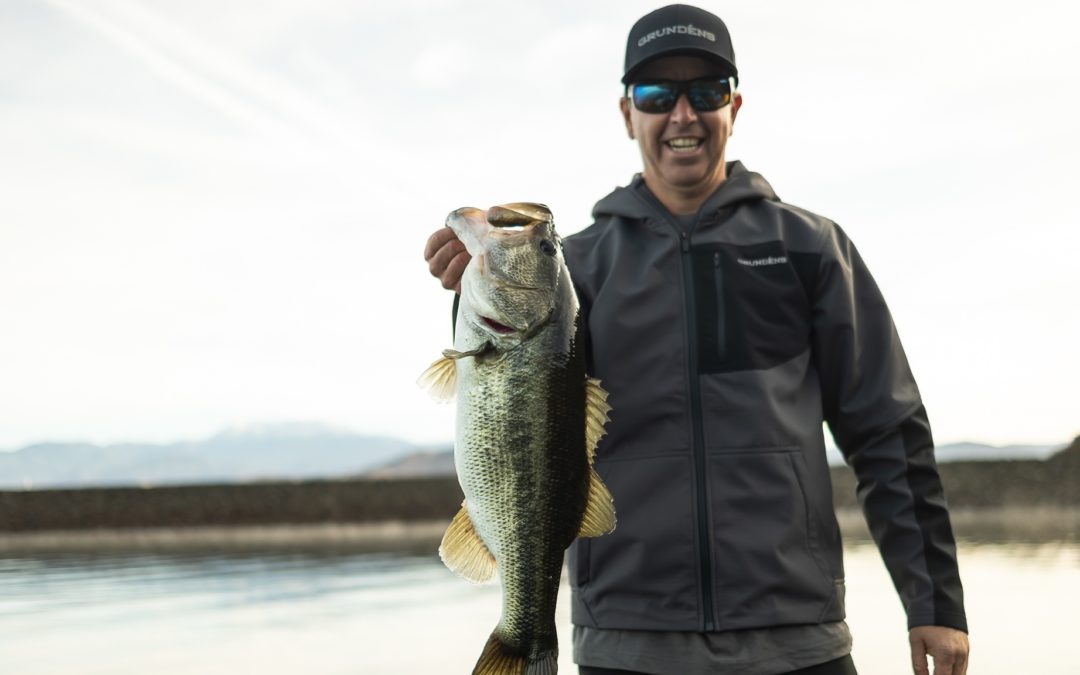 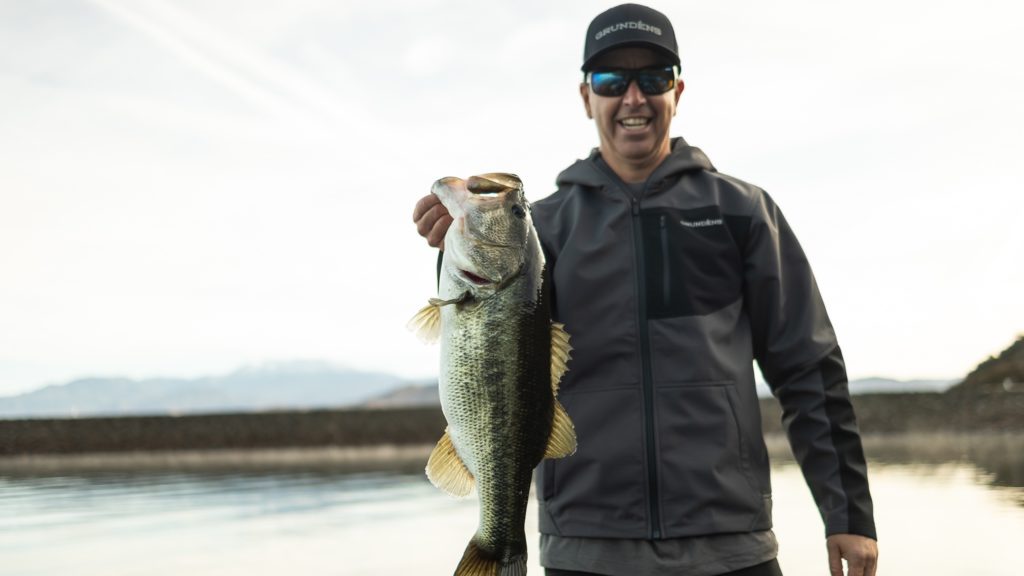 Grundéns, producer of the world’s best fishing apparel and footwear, today announces its partnership with Todd Kline and Major League Fishing. Surfing and fishing have been Kline’s life passions and he began wearing Grundéns apparel while competing on Major League Fishing’s Bass Pro Tour in late 2019. For 2020, Kline will exclusively wear Grundéns apparel and footwear while competing on the MLF and while guiding clients on the lakes of southern California.

“Surfing and fishing have been my life since I was a young boy,” says Todd Kline. “I’ve been fortunate to build a career doing the things I love, both in salt and fresh water. While Grundéns has long been known for protecting fishermen on the oceans of the world, they also make excellent gear for the adverse conditions that we face as tournament bass fishermen. The opportunity to help Grundéns continue growing into the freshwater markets as they also partner with MLF is extremely exciting and I’m glad to be part of it. The sky is the limit for Grundéns in the competitive bass fishing world”

With a long heritage of providing rugged foul weather gear for commercial fishermen, Grundéns has built a reputation of quality and performance in the fishing industry. In more recent years, they’ve developed an excellent sport fishing collection and the newest product lines, Gore-Tex rain gear and fishing footwear, are what finally convinced me that this is the brand for me. Couple the great product lines with great people and a brand that cares about protecting our fishing resources, and I knew that I want to be a part of this brand and all that is coming in the years ahead.”

Todd grew up in south Florida and developed a passion for fishing and exploring the outdoors at an early age. He also began surfing as a teenager and made the move to California to pursue surfing as a career. Todd made a living surfing competitively until he was 25 years old and then worked in the surfing industry for another 16 years as a marketing director. While maintaining a world-class surfing career, Todd was fishing whenever he could find the time and missed was the competitive arena after retiring from competitive surfing.

With the drive to compete still strong, Todd began competing in local team fishing tournaments but wanted to compete at a higher level and made the decision to start fishing with FLW in 2013. Since then Todd has been successful, winning two angler-of-the-year titles, along with numerous other accolades. One of his tournament wins took place at the National Championship as a co-angler. Recently Todd finished 17th at the US Open amongst a field of 250 of the top anglers in the nation. In addition to tournament angling, Todd gives back to the sport by passing his knowledge on to others as he one of the top guides in California.

In addition to supporting Todd, Grundéns has developed a direct multi-media partnership with MLF for 2020. For nine of the Bass Pro Tour stops, hosts of the Morning Launch show will wear Grundens gear while on camera talking about the day’s storylines. All videos will be distributed via MLF’s Facebook page, reaching a wide fishing audience across the US and internationally.

ABOUT GRUNDÉNS: Carl A. Grundén began producing traditional waterproof oilskins in 1911 for the fishermen of the North Sea in Grundsund, Sweden. Material shortages during World War I forced the company to close but in 1926 Grundéns Regnklader AB was founded and has been producing quality gear ever since. Today, the brand operates globally from Boras, Sweden and Poulsbo, Washington. Learn more at Grundéns.com.