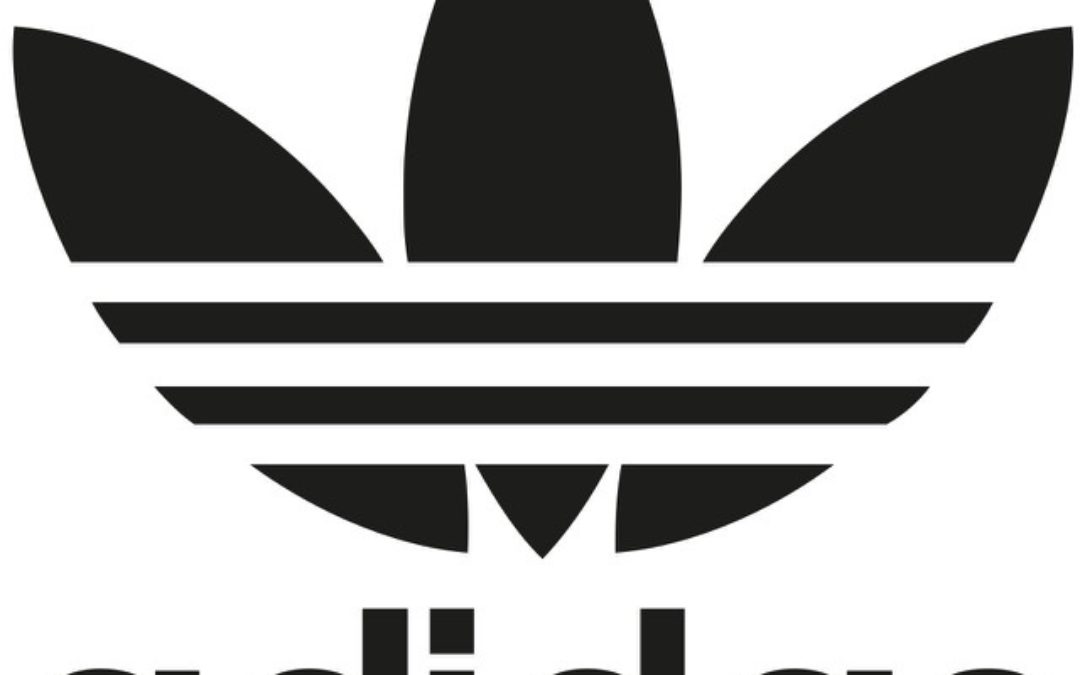 Adidas, which has made a major push in the skate market in the past several years, is now going through job cuts.

We followed up with Adidas officials at the U.S. headquarters in Portland, Oregon, after hearing about possible changes in the sales force, in marketing, and also about athlete changes in the snowboarding program.

It sounds like Adidas is cutting jobs in some areas and adding in others, with a focus on key strategic initiatives such as digital.

While she did not get into specifics about what kinds of jobs are being cut, an Adidas spokeswoman sent us the following statement:

“We are continuously working as a company to become even better, faster and more efficient. This also means that we adapt our organizational structures and processes when and where necessary. We are making targeted investments in our strategic growth drivers, especially in our digital business, where we are looking for new talents. All in all, the number of employees at Adidas is slightly increasing. We expect this trend to continue. As of September 30, 2019, Adidas employed a total of 57,493 employees (globally).

The restructuring appears to be happening around the world. Adidas employees in Italy staged a protest in front of an Adidas store in December because of planned job cuts in Europe, according to Footwear News.

Adidas told Footwear News at the time that the retail market continues to shift, with consumers increasingly shopping online, and that has prompted the brand’s structural changes. Examples cited were “increasing the use of digital tools for our wholesale partners and investing in our own e-commerce channels,” the statement said.

In the skate world, the big concern is that Adidas may be cutting back its investment in Adidas Skate. The company has replaced Nike SB as the big spender in the sector and has invested in many robust marketing programs at a time when endemic skate companies do not have big marketing budgets.

While we don’t know what level of investment Adidas will make in skateboarding in the future, SES asked Adidas specifically if the Adidas Skate and Snowboarding programs will exist going forward.

The spokeswoman confirmed the Skate and Snowboarding programs will continue to be part of the Adidas brand.