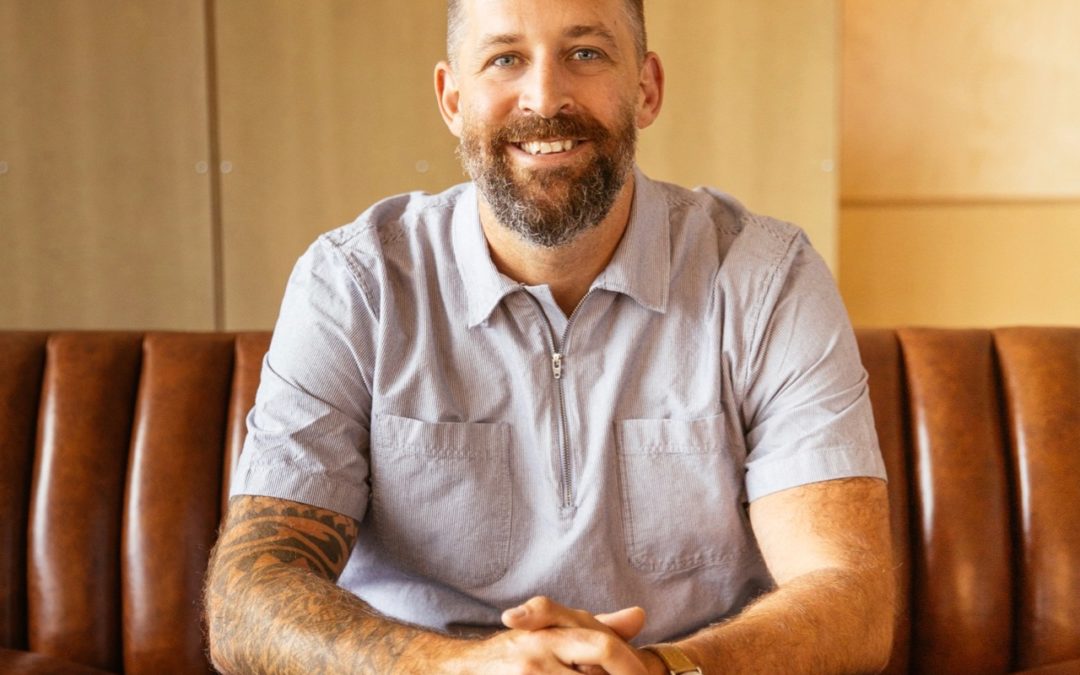 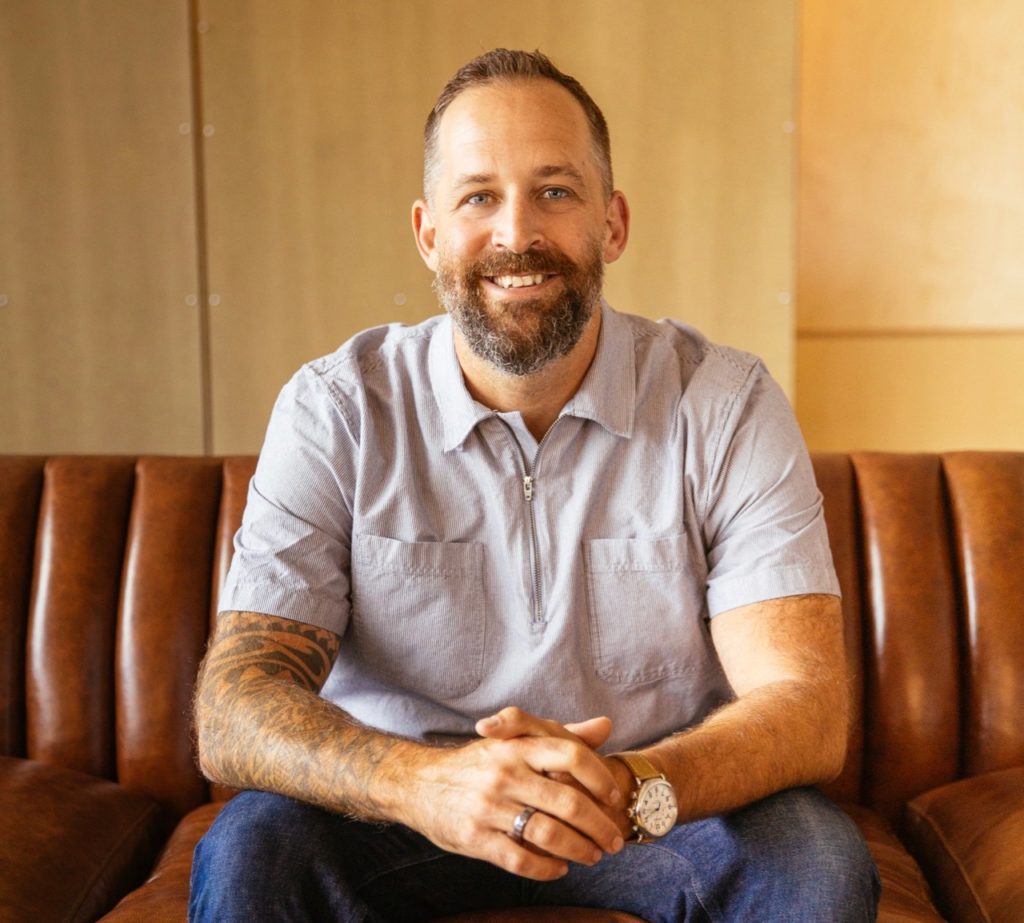 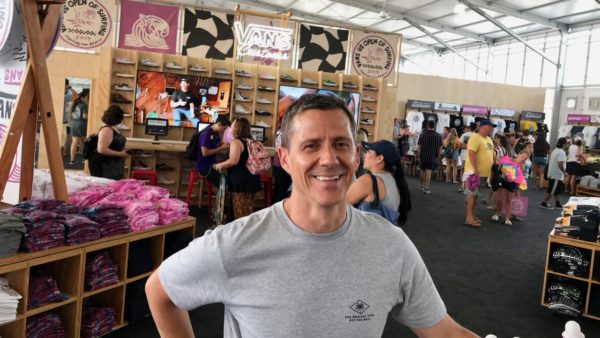 David Tichiaz, who has been a rising star at Vans for awhile now, has been promoted to GM of Vans Americas.

He replaces Mitch Whitaker, who is moving back to Asia, where he is an expert ,to take on the newly created role of Vice President & Managing Director, VF Japan. We asked for more details, but VF is not quite ready to provide more information about his new role in Japan yet.

Before returning to the U.S. to run Vans Americas, Mitch spent nearly 10 years in Asia building Vans’ business there from scratch. During his tenure, revenue grew 15-fold.

As GM of Americas, David will be responsible for the wholesale, DTC, merchandising and marketing teams.

During his 14-year tenure at Vans, David has held a variety of positions including VP of Merchandising and Wholesale in Americas, VP of Sales, and VP of North American Merchandising. Recently, he lived in Europe for six months where he worked as interim GM of Vans EMEA.

Prior to joining Vans, David worked at Nordstrom as an assistant buyer.

We send our congratulations to both David and Mitch.