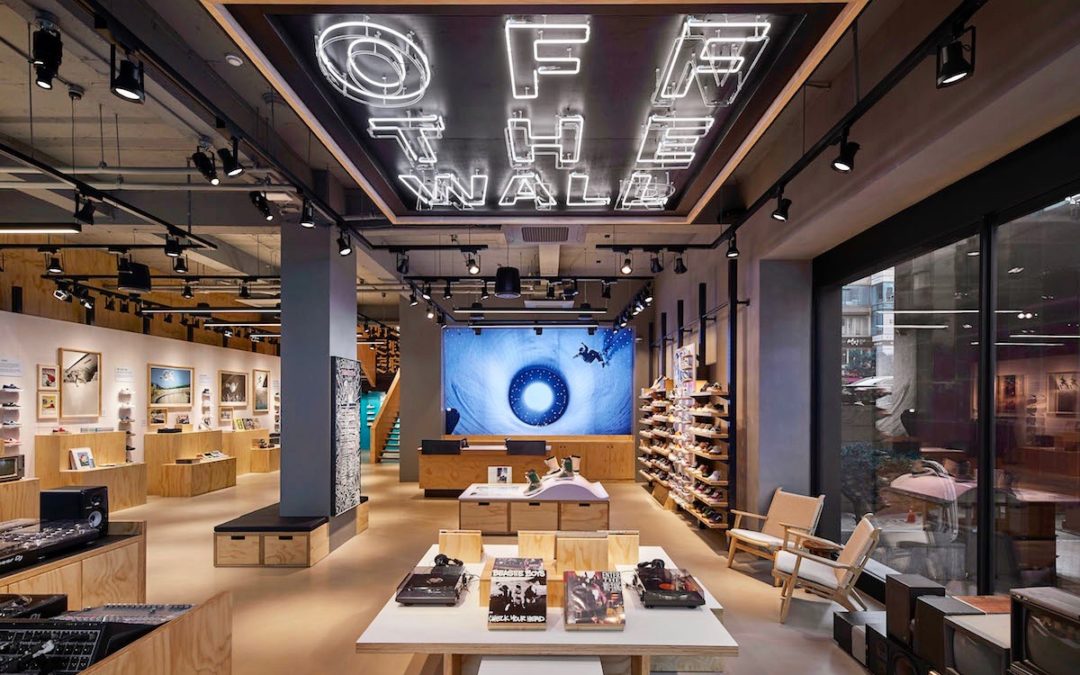 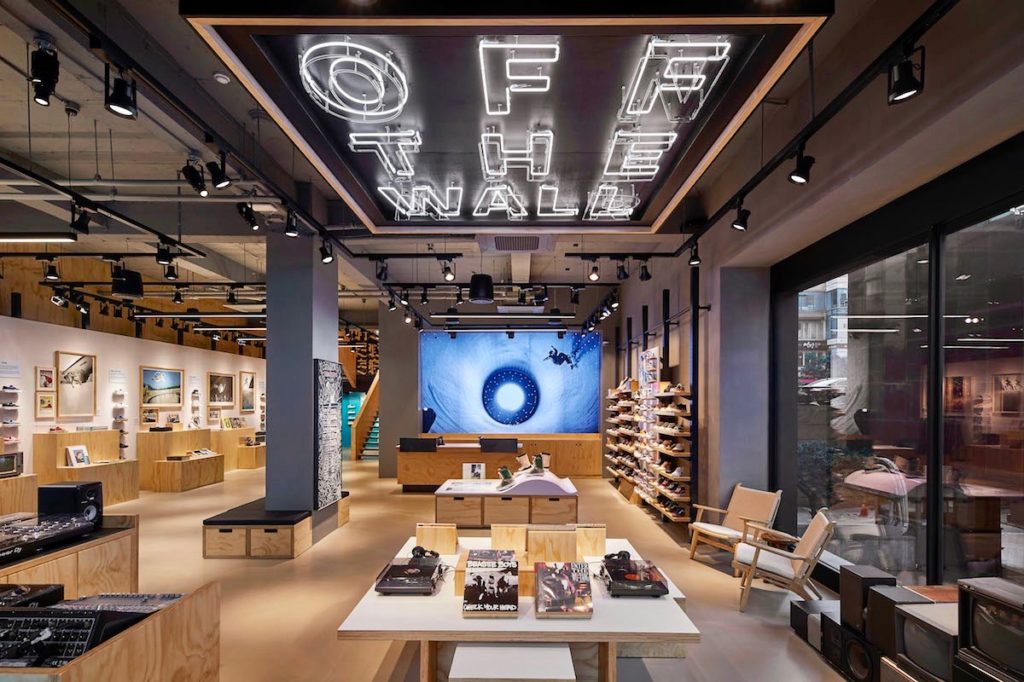 VF Corp. said Tuesday it is prioritizing its employees and will continue to provide both retail employees and office workers with full pay and benefits during the crisis.

Stores and offices remain closed through May 3 at this point.

The company, which owns Vans, The North Face, Timberland and Dickies, is also drawing down the remaining $1 billion on its credit line. VF previously drew down $1 billion in March.

However, the company is looking for additional liquidity as a precaution and to take advantage of opportunities that may come up as a result of the crisis.

While VF is protecting the pay of most employees, CEO Steve Rendle is taking a temporary 50% cut in his base salary. In 2019, Rendle’s base salary totaled $1.2 million, according to regulatory filings.

The VF executive leadership team’s pay is being reduced by 25%.

Unlike many other companies, VF so far is keeping its dividend intact. The company will pause share buybacks, however.