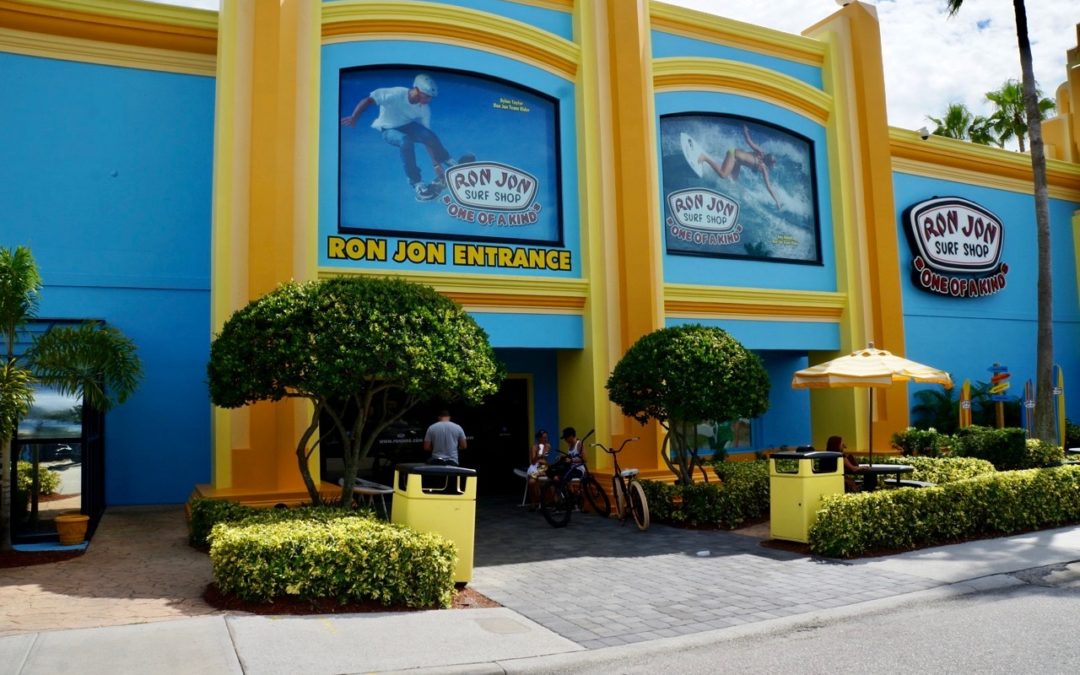 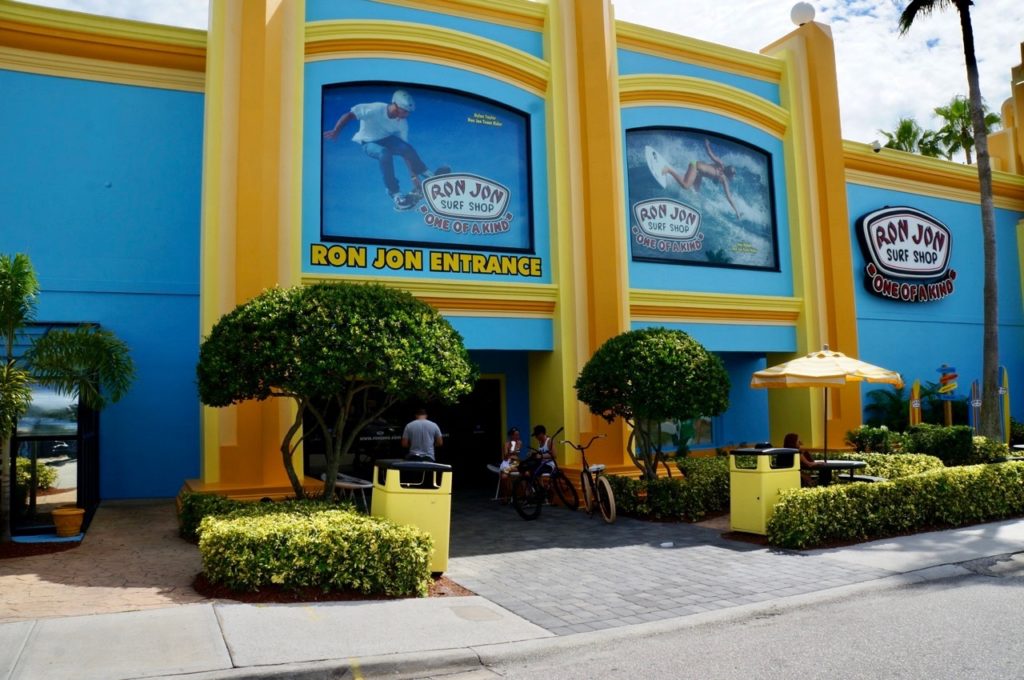 Earlier in the week, it reopened stores in Panama City, Pensacola, Clearwater and Ft. Myers in Florida and in Orange Beach, Alabama. In late April, the Myrtle Beach store in South Carolina reopened.

Stores in Orlando at Disney Springs, and in Maryland, New Jersey and Key West remain closed.

We reached out to Ron Jon President Debbie Harvey to ask her what they are seeing so far and what kind of adjustments they have made in stores given social distancing guidelines.

Debbie was nice enough to answer our questions but also emphasized it’s early days so it is still hard to get a good read on the situation.

Are you seeing people coming back and shopping in the stores that have opened? Is there demand?

Debbie Harvey: Yes, there is some demand. We are not making last year’s numbers in most stores that are open but the people who are coming to the store are buying. Again, it’s only been a few days.

Are shoppers buying anything interesting?

Debbie Harvey: They seem to want to purchase items for the beach or recreation, swim, etc.  We will know more next week.

Are you requiring masks of employees and/or customers?

Debbie Harvey: Yes, we are requiring masks for employees. As far as a requirement for customers, we will follow local regulations.

Are you limiting the number of people in stores?

Debbie Harvey: Yes, we have limited access to one door in each store, and we are counting customers as they arrive.

Right now, Florida is mandating 25% occupancy maximum and we are enforcing that. Again, whatever the local regulations say, we will adhere to.

Have you put in any plexiglass near registers or anything like that?

Debbie Harvey: We have ordered shields which should arrive shortly, there is a little of a backlog. We are also adding decals to the floor area near cash wraps for social distancing.