U.S. Retail Sales Rebound More Than Expected in May 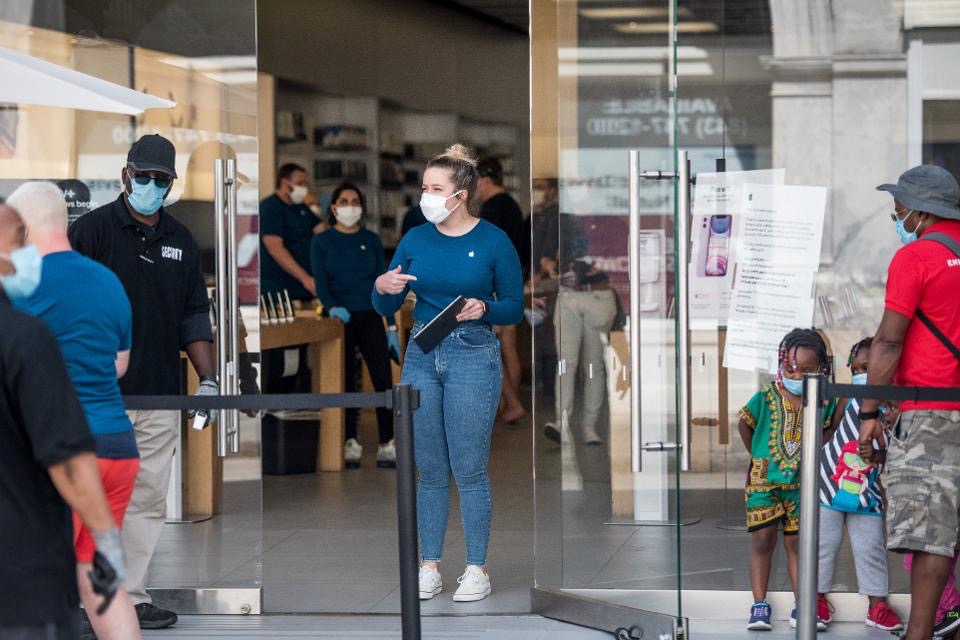 U.S. Retail Sales Rebound More Than Expected in May

Total retail sales in May jumped 17.7% from April, much better than the 8.1% economists had expected.

In April, during the height of the lockdowns, retail sales fell a record 14.7% from March.

The return to spending in May mirrors what many industry retailers have told SES, including a few that have said they had the best May in the history of their stores.

According to the Commerce Department, categories that had seen weak sales during lockdowns rebounded in May, including clothing and accessories, which grew 188%; furniture, which increased 90%; and cars and auto parts, which grew 44%.

Online sales continued to increase but moderated somewhat now that stores have reopened.

However, total retail spending remained below prior levels before coronavirus. Retail sales totaled $486 billion in May, a level below prepandemic levels. February retail sales, for example, were $527 billion, according to the Wall Street Journal.

While the May numbers were better than expected, economists cautioned there could be several factors boosting results including pent up demand and government money from stimulus and unemployment payments.

“Let’s look at what sales look like in July and August after things have reopened and we get past the pent-up demand behavior for certain product categories,” Peter Boockvar, chief investment officer at Bleakley Advisory Group, told Barron’s.

The National Retail Federation, while welcoming the May results, also urged caution.

“A full recovery is still a long way off,” said NRF Chief Economist Jack Kleinhenz. “Comparisons against April have to be taken in context because April was a full month when almost everything that wasn’t deemed ‘essential’ was shut down. Spending has improved considerably but it’s still far below where it was a year ago, and while the freefall in consumer confidence is over, unemployment remains high and confidence is still at recession levels.”