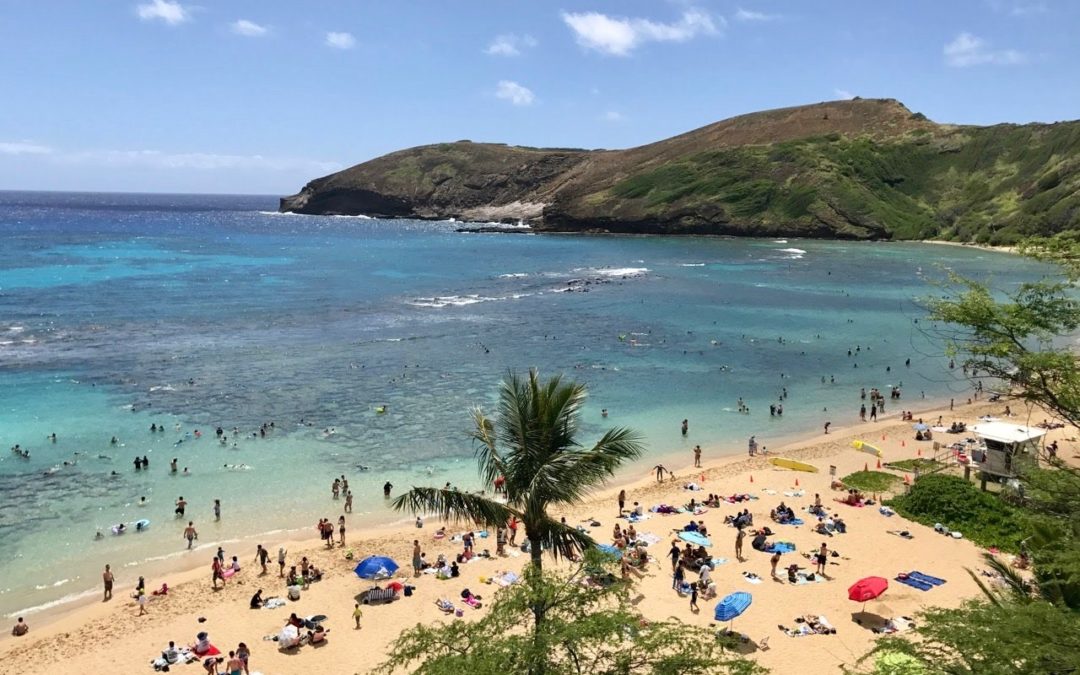 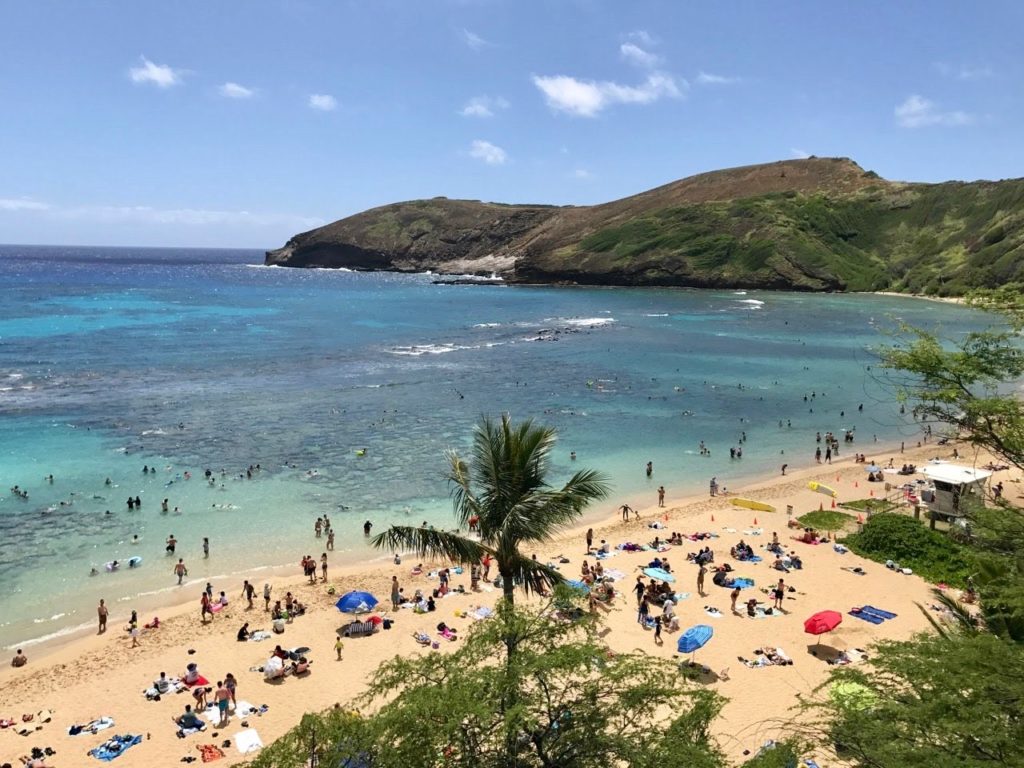 Worrisome signs are developing for industry brands and retailers as some states tighten COVID-19 restrictions after a surge in cases in parts of the country.

In addition, with many school districts moving fall classes either totally online or to a hybrid model with students on campus only a few days per week, the outlook for the key back-to-school shopping season has turned cloudy.

Hawaii Governor David Ige announced Monday that he was pushing back the date when tourists could return to the islands and not be quarantined for 14 days if they tested negative for the virus. The new date for that step is Sept. 1, a month later than previously scheduled.

Hawaii, which has been able to contain the virus, has seen a spike in cases recently, but the number is still quite low on a percentage basis. The main concern about bringing tourists back appears to be the steep increase in cases on the mainland.

The delay is bad news for industry stores and the Hawaii economy in general because the state is so dependent on tourism. The state now has the second highest unemployment rate in the nation – 22.6% in May, behind Nevada at 25.3%.

And, the extra $600 a week in unemployment benefits, which has helped to prop up the economy, runs out July 31.

Kent Untermann, who owns Island Sole, a chain of six stores that carry industry brands, is worried what the further delay means for many small businesses in the state.

“I thought the plan the state had to open to tourists on Aug. 1 who have been tested for COVID was excellent because it allowed the state to open safely,” said Kent Untermann of Island Sole, a chain of six stores that carry industry brands. “I’m terribly disappointed they caved on their own plan so soon after announcing it.”

Even worse, he said, is what it means for all the tourists who had booked flights and made hotel reservations for August.

“It’s even harder credibility wise to do a U-turn like this,” Kent said. “When they set a new date, will any tourists believe them?”

(Editor’s note: We talked to a wide range of retailers and brands that operate in Hawaii for a story last week about how their businesses are doing during this crisis. SES Executive Edition members can read the story here.)

Meanwhile, California moved back into modified lockdown mode, with indoor malls, hair salons, gyms, indoor dining and bars closed again in much of the state.

While the vast majority of independent industry retailers are not located in malls, several big industry customers have mall stores including Zumiez, Tilly’s, Nordstrom, Journeys, Macy’s, Urban Outfitters and others.

The big spike in cases in Florida is also worrisome, of course, because it is a key state for the industry.

In a recent ActionWatch survey of industry retailers around the country, the No. 1 concern cited by shop owners is that they will have to close again.

The increased restrictions in some states come as many in the specialty channel are seeing big gains in sales, which has been a pleasant surprise after the countrywide lockdowns this spring. Read more about the ActionWatch survey in our story today. 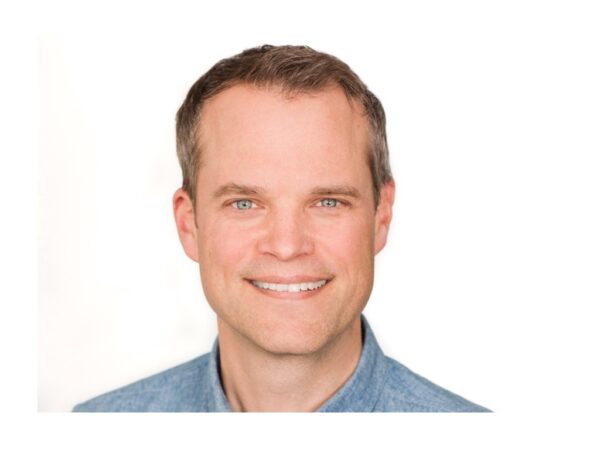 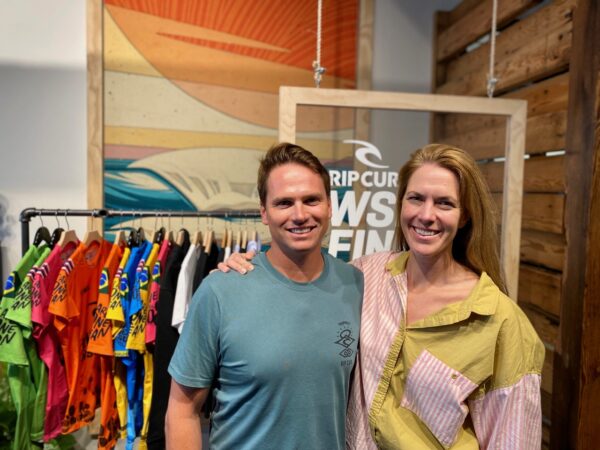 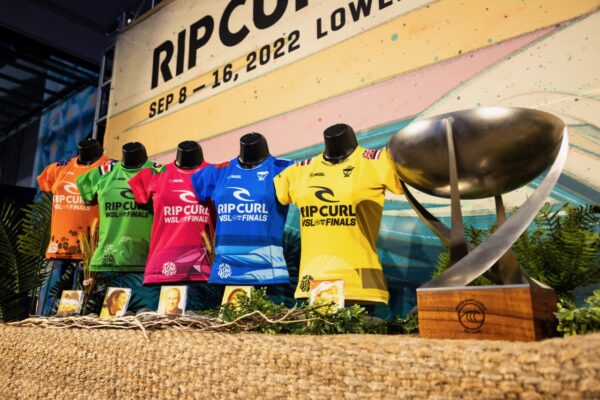 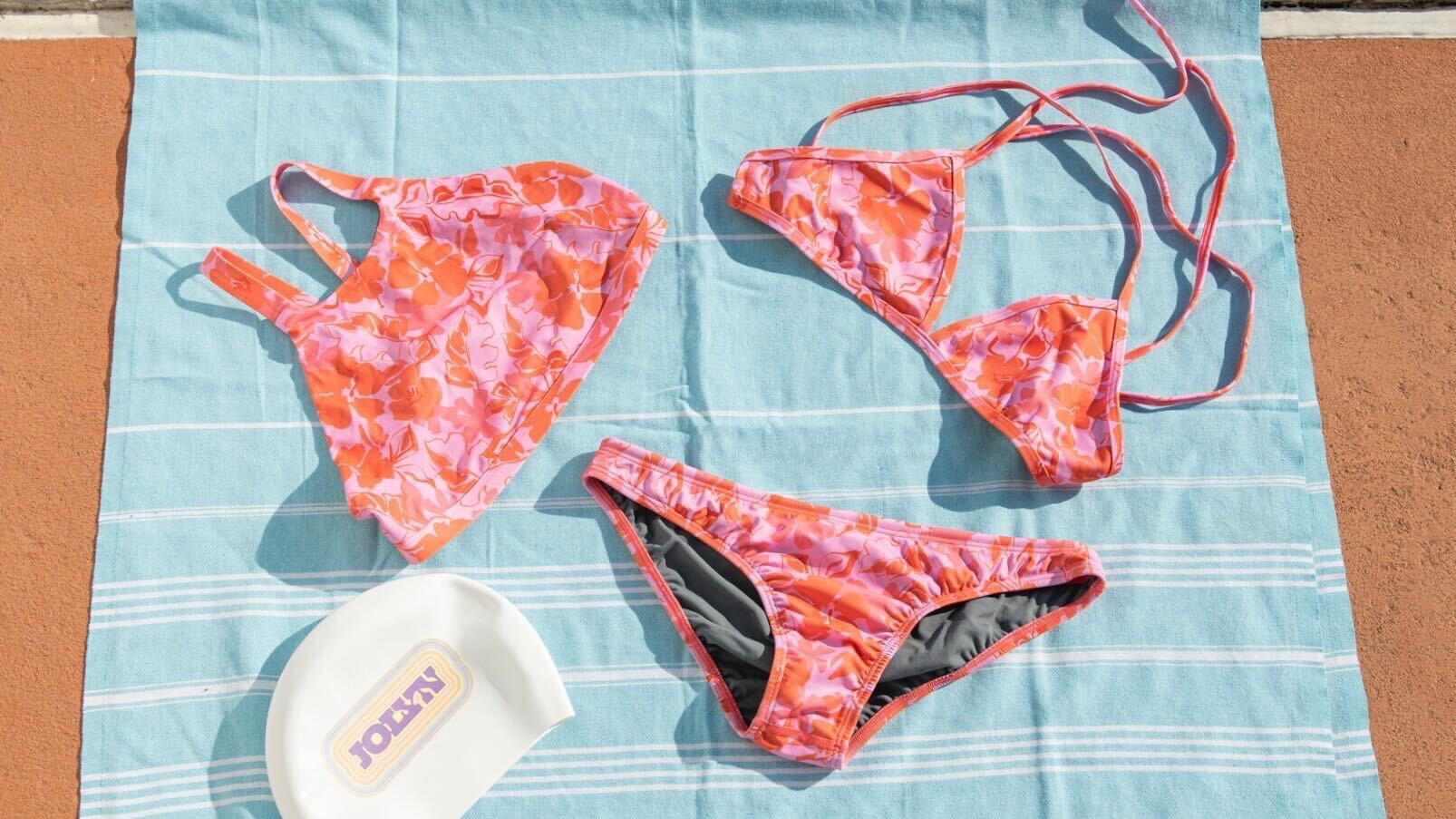 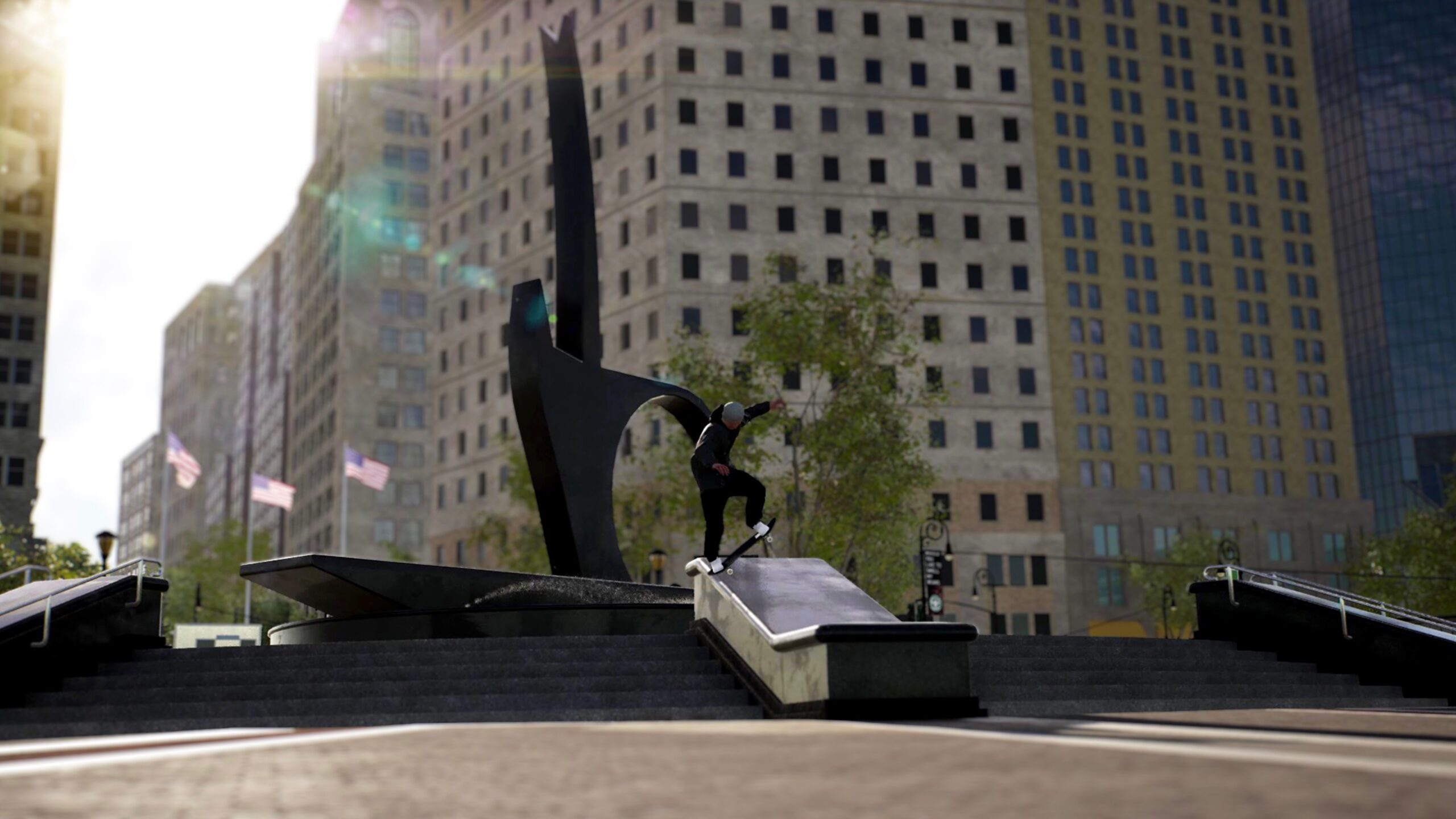