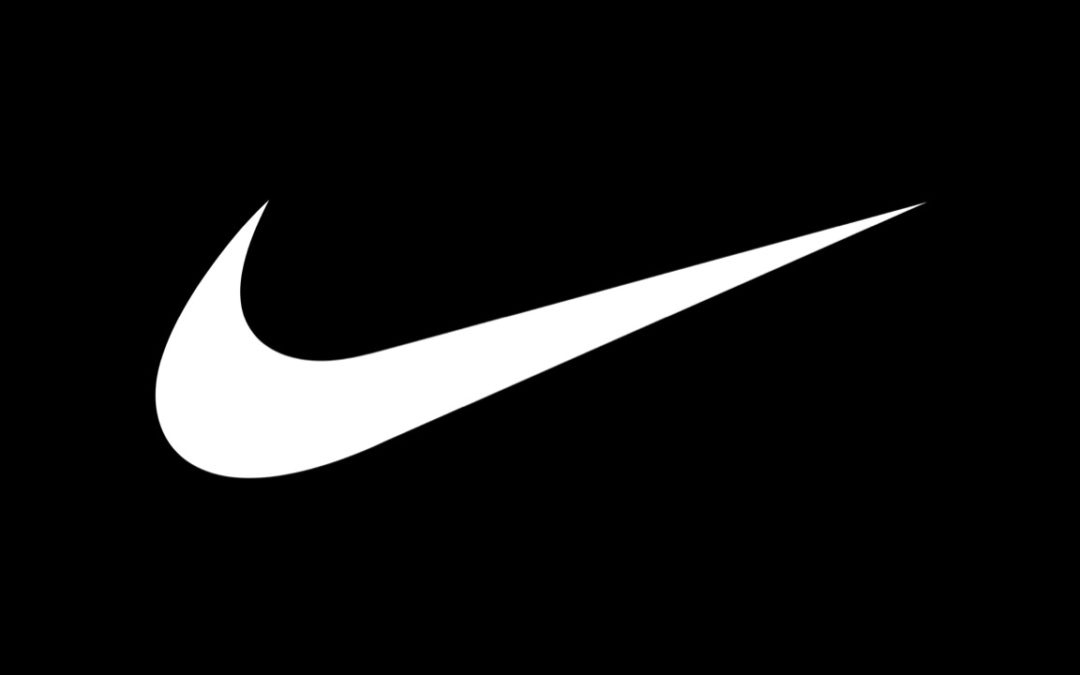 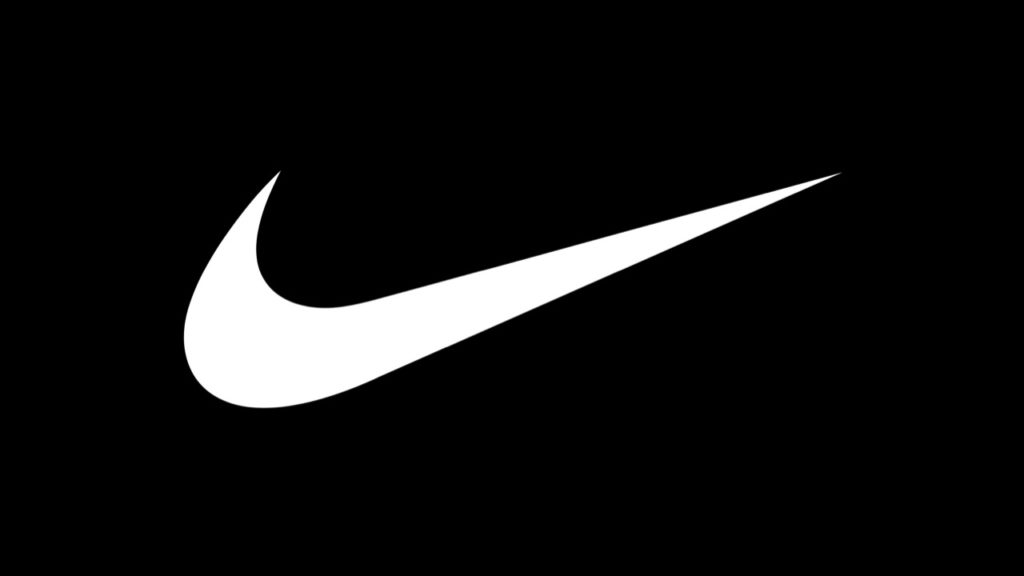 SES Editor’s note: Nike did not say how many jobs are being eliminated but said severance costs would total $200 million to $250 million. Read our previous story about Nike’s move away from the wholesale channel here.

The leadership changes, combined with a strategic alignment of NIKE’s operating model against the CDA, will create even greater focus and agility that will be enabled by a nimbler, flatter organization in service of consumers. To drive this focus, NIKE will streamline its organization, including its Corporate Leadership Team (CLT).*

“We are announcing changes today to transform NIKE faster, accelerate against our biggest growth opportunities and extend our leadership position,” said John Donahoe, President & CEO, NIKE, Inc. “Now is the right time to build on NIKE’s strengths and elevate a group of experienced, talented leaders who can help drive the next phase of our growth.”

Operational model changes to fully align against the CDA are expected to lead to a net loss of jobs across the company, resulting in pre-tax one-time employee termination costs of approximately $200 million to $250 million.*

McCallester Dowers, VP/GM, Kids, most recently served as VP/GM, Kids, North America. Dowers is a 24-year NIKE veteran, serving in various North America leadership roles, including VP/GM, Sportswear and VP, Retail Brand, North America. He also served as NIKE’s VP, Global Retail Brand and held roles in global retail marketing for both Sportswear and Basketball. Dowers has played a key role in elevating and evolving many strategic wholesale partnerships in the U.S. and globally. Prior to joining NIKE, Dowers had over a decade of experience in the North America retail industry.

Carl Grebert, VP/GM, EMEA, is a 23-year NIKE veteran most recently serving as VP/GM, APLA. Grebert joined NIKE in 1997 in Melbourne, Australia, and served in marketing leadership roles in Australia, Asia Pacific, and EMEA. He then served in General Management roles of increasing responsibility in Northern Europe, Germany and Japan. He also led the Global Kids category, and then had a leadership role in Jordan Brand, before moving into his role with APLA. Prior to NIKE, Grebert worked in marketing and finance roles for Unilever and The Coca-Cola Co.

Sarah Mensah, VP/GM APLA, most recently served as VP/GM, Sportswear in APLA. Mensah joined NIKE in 2013. Prior to the APLA role she served as the North America VP/GM, Jordan Brand. Prior to NIKE, Mensah worked for 19 years for the NBA’s Portland Trail Blazers where she served as SVP and Chief Operating Officer.

Craig A. Williams, President, Jordan Brand, joined NIKE, Inc. in January 2019 from The Coca-Cola Co., where he most recently served as SVP, The Coca-Cola Co., and President of The McDonald’s Division (TMD) Worldwide and was responsible for growing brands and beverages categories. Prior to his tenure at Coca-Cola, Williams spent three years in the eye care industry with CIBA Vision Corp. in global marketing. He also spent seven years with Kraft Foods Inc., working in brand management and new product development, and five years in the U.S. Navy as a Naval Nuclear Power Officer.

Scott Uzzell, President & CEO, Converse, Inc.,joined NIKE, Inc. in January 2019 from The Coca-Cola Co. where he most recently served as President, Venturing & Emerging Brands Group (VEB), leading the identification and development of a portfolio of high-growth brands for The Coca-Cola Co. Uzzell began his career within sales and marketing for companies such as Procter & Gamble, Coca-Cola and Nabisco, before returning to Coca-Cola in 2000 in the Strategy & Planning division. Currently, Uzzell serves on several boards, including the SC Johnson Company and the Greater Boston Chamber of Commerce. Uzzell is also a member of the Executive Leadership Council and the Florida A&M University Foundation Board.

NIKE, Inc., based near Beaverton, Oregon, is the world’s leading designer, marketer and distributor of authentic athletic footwear, apparel, equipment and accessories for a wide variety of sports and fitness activities. Converse, a wholly-owned NIKE, Inc. subsidiary brand, designs, markets and distributes athletic lifestyle footwear, apparel and accessories. For more information, NIKE, Inc.’s earnings releases and other financial information are available on the Internet at http://investors.nike.com. Individuals can also visit http://news.nike.com and follow @NIKE.