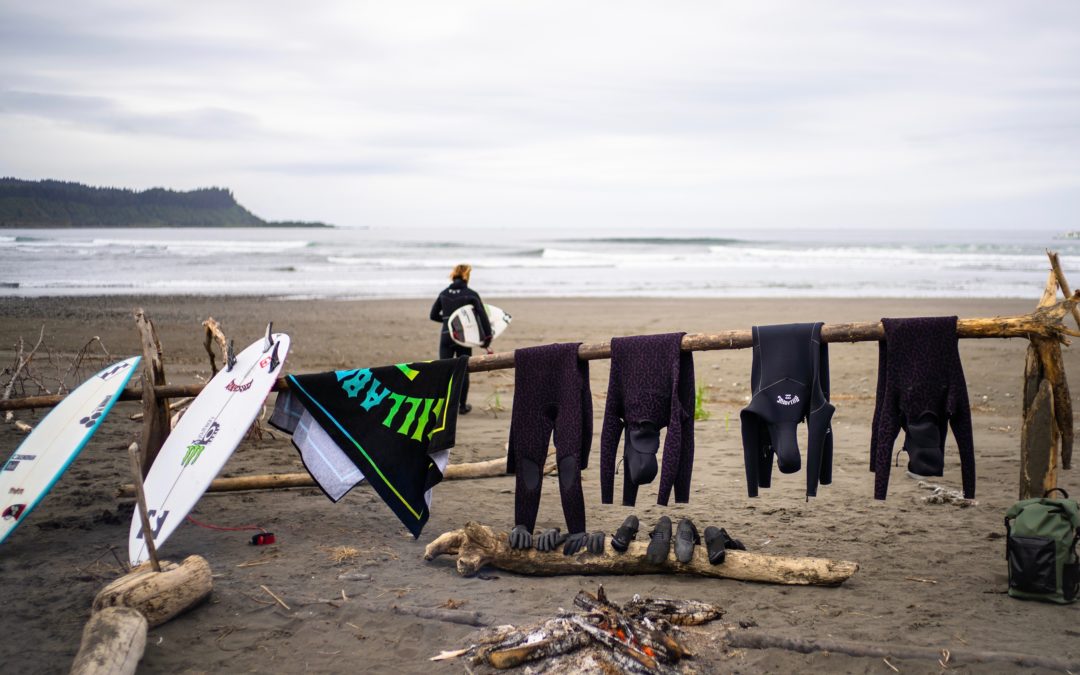 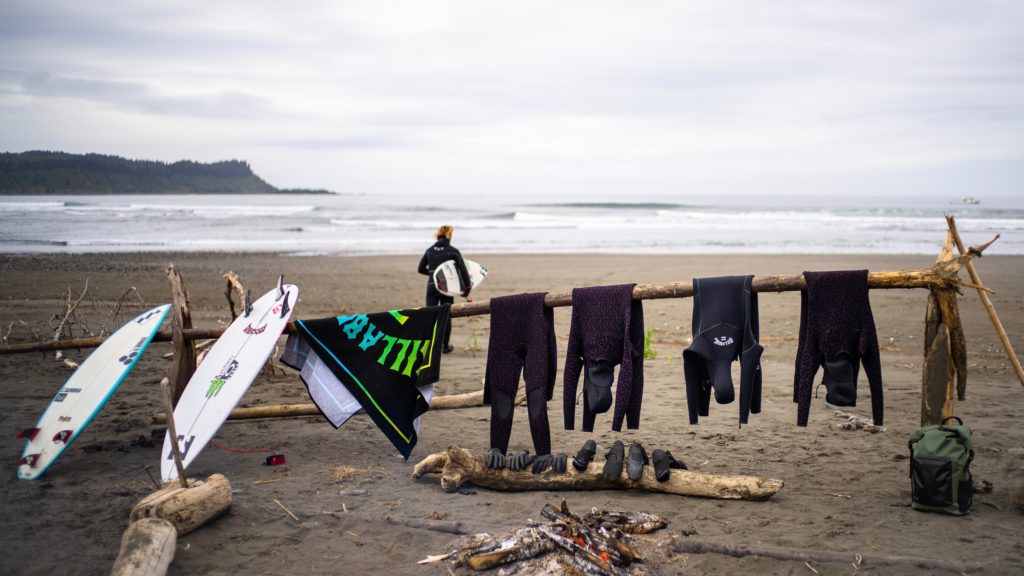 Billabong proudly offers its new line of premium Graphene-infused wetsuits with a sustainable twist. For the first time ever, ALL Billabong men’s and women’s wetsuits are made with recycled jerseys, liners and foam, repurposing millions of plastic bottles from our oceans and landfills. This is yet another giant leap for the brand whose entire line of boardshorts is made from recycled P.E.T. plastics. “We’ve been making a lot of progress on this front over the past couple of years,” says Global Wetsuit Director Scott Boot, “but we’ve found some new ways to incorporate even more recycled materials into every style of suit we make. This includes recycled plastics, scrap lycra and upcycled car tires. This is the first time that our entire line reaches a minimum threshold of 80% recycled materials, with some suits as high as 100% recycled materials.”

In addition to Billabong’s commitment to making its entire range of wetsuits with recycled materials, it is also doubling down on the superpower-like properties of Graphene. The lightest, strongest and most heat- conductive material in the world won a Nobel Prize in 2010 and has had a dramatic effect on a wide range of industries, from aeronautics to consumer electronics to apparel. Infused into the linings of Billabong’s wetsuits exclusively for the first time in 2019, it’s been proven in independent studies to heat up faster and retain heat for up to twice as long as traditional thermal liners. “It seriously feels like you’re surfing in flannel pajamas,” says Billabong team rider and World Surf League star Griffin Colapinto. “I was literally sweating in Alaska even though I was surrounded by icebergs.”

The Billabong Wetsuit key styles include the Furnace (our warmest, most premium suit with full Graphene lining), the Revolution/Surf Capsule (a Graphene-paneled suit maximizing style, warmth and performance) and the Absolute/Synergy (a Graphene-paneled suit maximizing value and warmth). Each suit offers a variety of thicknesses and built-in hood options, but regardless of what suit you choose, you are guaranteed to pick a suit made from recycled materials. Even better, this is just the beginning of Billabong’s commitment to making a more sustainable, high-performing wetsuit.

There’s more to come later in 2020 and beyond. For more information on Billabong, please visit www.billabong.com or Instagram at @Billabong.

Billabong is a boardshort and bikini brand committed to the leading edge of surf culture. Founded in 1973 in Australia by visionary surfboard shaper and designer Gordon Merchant, Billabong is laser-focused on sharing the magic feeling
of waveriding with the world. That feeling comes to life in many forms, from award-winning boardshorts and swimwear to an eclectic bunch of culture-defining ambassadors to a legacy of game-changing experiences from the ocean to the mountains and beyond. Merchant originally envisioned a world where surfers and the surf-inspired feel special — like they’re the luckiest people on the planet. Now distributed in more than 100 countries across the globe, Billabong remains dedicated to his original vision — and making that feeling even more special tomorrow.