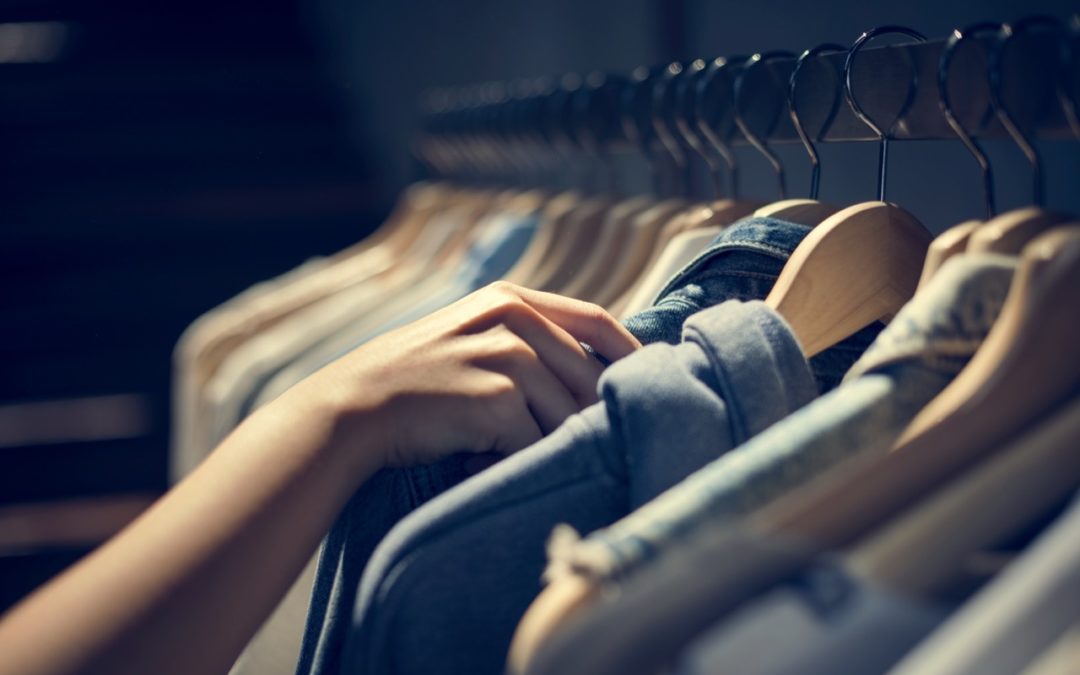 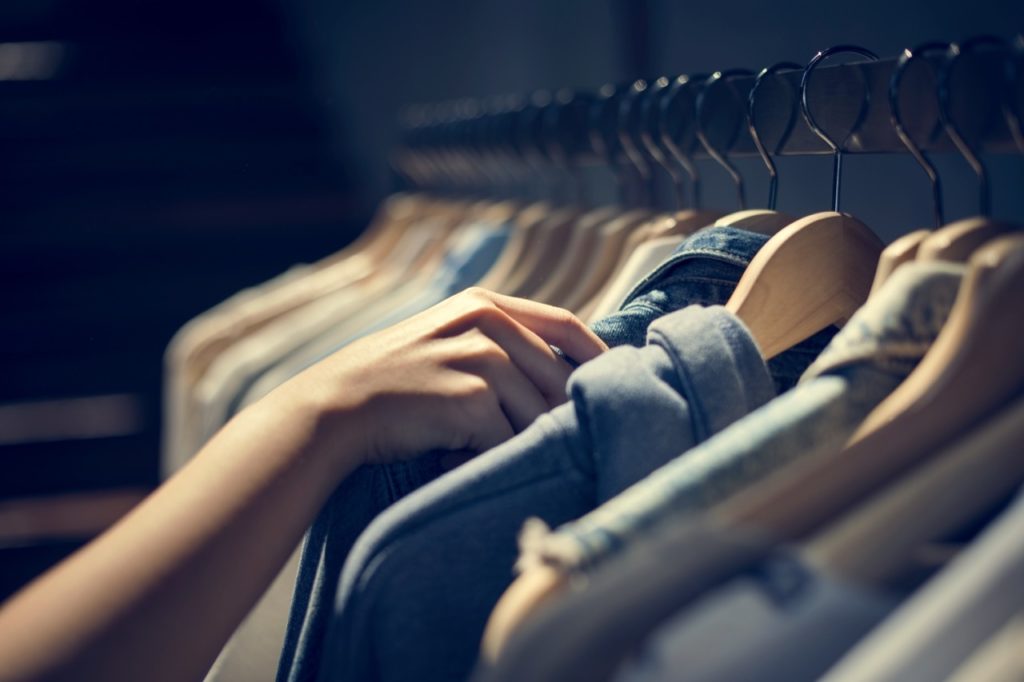 The Wall Street Journal produced a very interesting story recently about shifting U.S. retail trends during the pandemic based on a wide variety of data, including statistics from the Commerce Department.

The data shows just how much retail sales have shifted online and major category changes including the dramatic drop in clothing sales and big increases for home and sporting goods stores.

In the second quarter, e-commerce sales increased 44.5% year-over-year and now account for 16% of all U.S. retail sales, according to the Commerce Department.

Meanwhile, people are still not visiting stores as much as they used to. According to the WSJ, weekly foot traffic from July until the second week of September is down by an average of 14% compared with the same period a year ago.

Sales at sporting goods stores recovered the quickest after the pandemic first hit, surpassing their 2019 numbers, according to the Wall Street Journal. While sales levels are still well above 2019, they did moderate in July and August.

Clothing stores have been the weakest retail category, with sales down an average of 44% a month since March, according to the Commerce Department.

The only other category that has not recovered and shows a decline year-over-year is electronics and appliance stores. However that category is close to meeting last year’s numbers and has not been as hard hit as apparel.