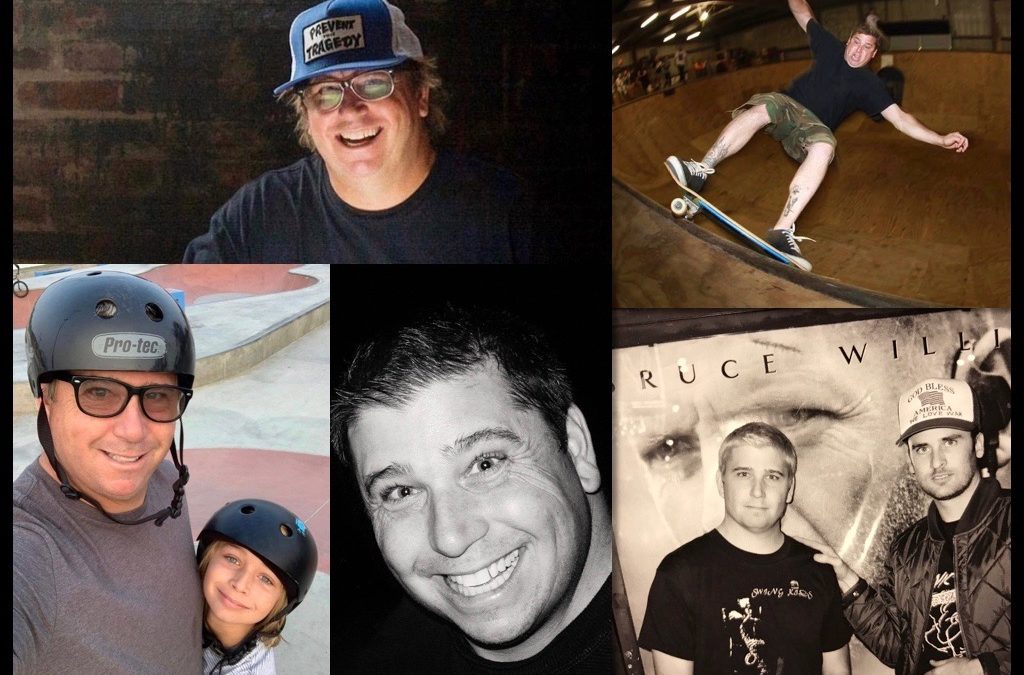 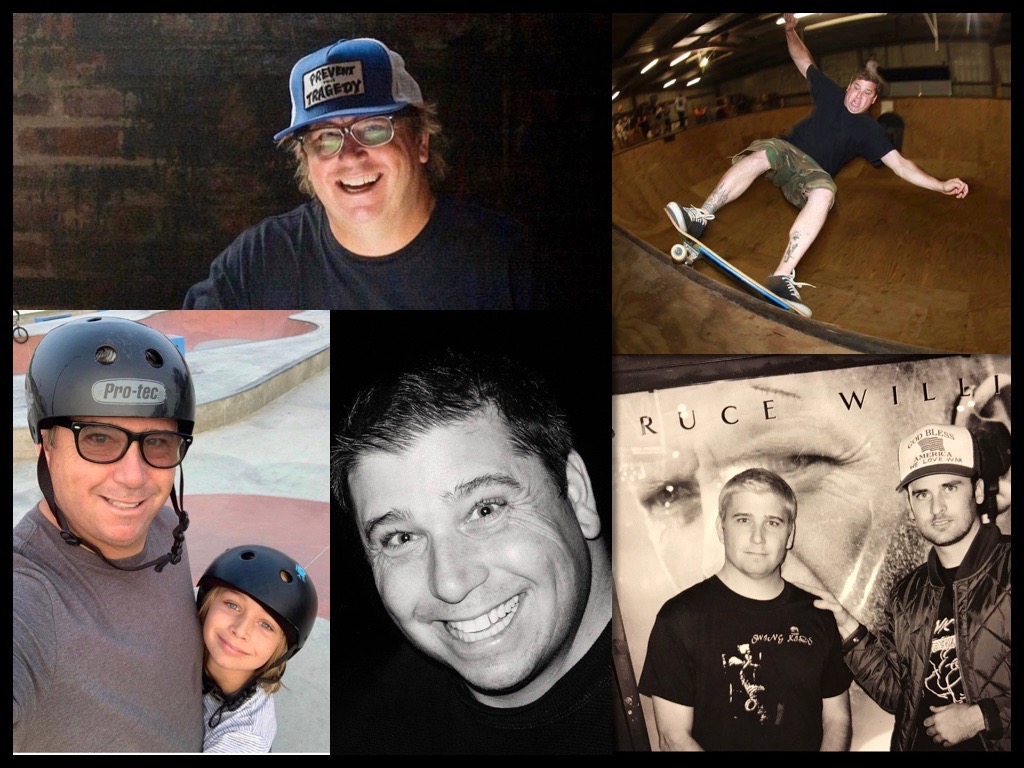 Mark Waters. His family believes he contracted COVID-19 when he briefly pulled down his mask to take a photo.
Sponsor

We were sad to hear the news this week that skateboard industry veteran Mark Waters passed away after a battle with COVID-19.

Mark had a long career in skateboarding, including working at companies such as Tum Yeto and Sole Technology, in addition to working for USA Skateboarding as the men’s team manager.

Most recently, he served as Executive Director of the International Association of Skateboard Companies (IASC).

Mark is survived by his wife, Claudine, and his son, Avery.

We asked Don Brown, the Sole Technology VP of Marketing who worked closely with Mark over the years, to tell us about Mark’s impact on the skate industry.

How did you know Mark?

Don Brown: When I first came to the USA in 1984, I met Mark at a CASL contest (California Amateur Skate League). He was the DJ at the contest and played an obscure UK punk band, The Ruts, that I was a fan of.

After talking for a while, I found out that Mark was not only a great skater but also a great photographer and writer. He created skate zines such as 408Zine in San Jose and he went on to work for Transworld Skateboarding. When I transitioned from pro skating to work life in 1991, I helped my friend Pierre Senizergues build Sole Technology where I hired Mark to take on marketing, team, and event positions for éS, etnies and Emerica.

How did he impact the skateboard industry?

Don Brown: Mark was the glue and the pillar of the core skate community. He was the one who would bring the community together to petition for a local skatepark, the one that encouraged the first time skater to drop in on the ramp, the one that put others before himself. He was so passionate about skateboarding he wanted everyone to share the hype.

His expertise was bringing together large groups of people such as for Emerica’s “Wild in the Streets” events where he had up to 25,000 skaters skating down the streets of New York, Philadelphia, Los Angeles, Denver, Chicago, London and Argentina.

He orchestrated the etnies Goofy vs. Regular contests which hosted the world’s best skaters to compete against each other based on stance. For the éS GAME of Skate, he created the rules and processes for the game that went around the world. He loved bringing the global skate community together as one big family.

He managed the best skaters in the world from the Tum Yeto teams to the USA Olympic skate teams. When he joined IASC/GSF, his passion for giving back really shined. He put together the Skateboarding Hall of Fame, promoted Go Skateboarding Day and brought the industry together for various summits.

What are you going to miss about him?

Don Brown: Mark truly cared. His life was built on passion and love. He bled skateboarding, friendship and keeping the core, raw spirit of skateboarding alive. I’m going to miss all these attributes. He was the most real, down to earth person I’ve ever met.

Thank You, Mark, for your contribution to making skateboarding and the world a better place.