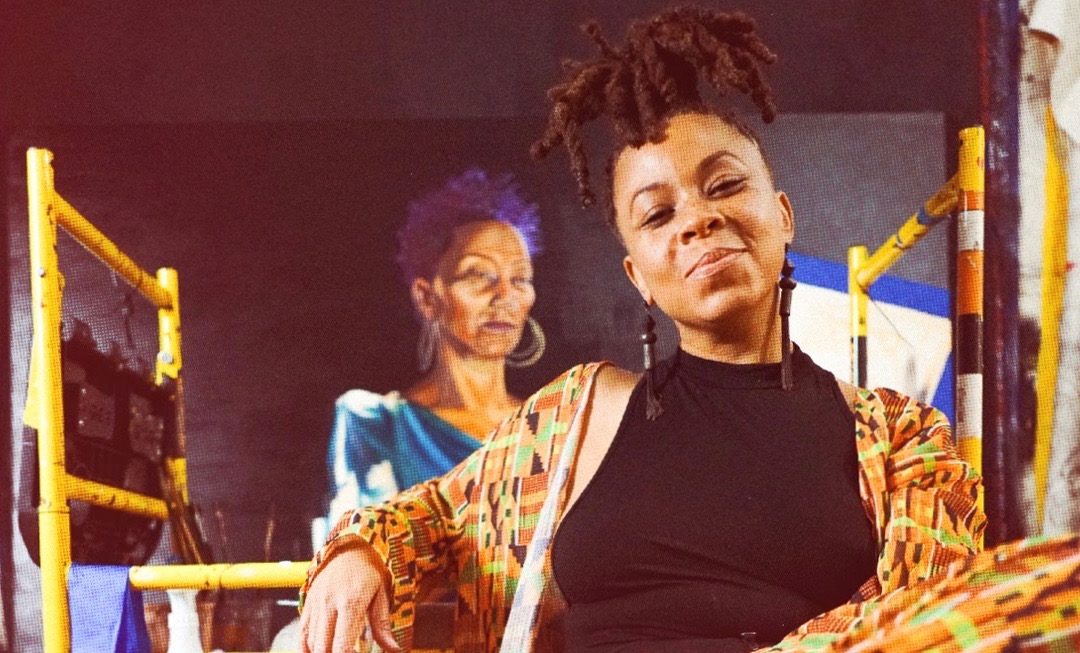 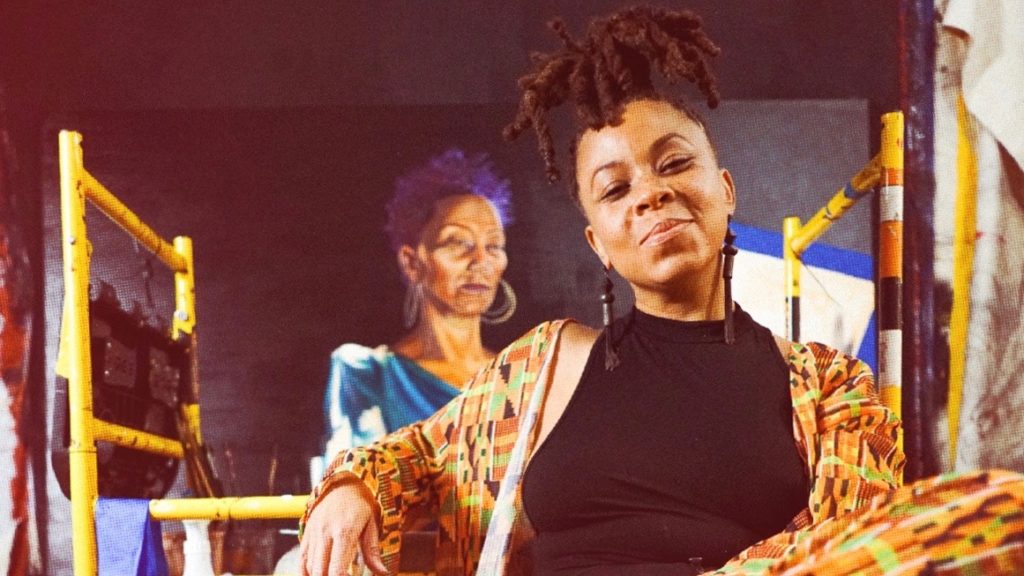 Vans announces limited-time footwear collaboration featuring four rising Black artists in honor of Black History made every day. This initiative showcases four creatives who are pushing culture forward and paving the way for generations to follow. The artists include Rewina Beshue, whose scope of work ranges from multimedia, painting, printmaking, and graphic design; Sydney G. James, a fine artist and muralist and one of the leading creative voices in southeast Michigan; Chris Martin, a multidisciplinary artist that explores the African Diaspora and spotlights the rich history of The South; and Tony Whlgn, a visual artist who creates on unconventional mediums and has worked with Marc Ecko, Joey Badass, Big K.R.I.T. and NYC’s KITH. As Vans remains committed to continuously uplifting the voices of marginalized communities, the partnership with these four unique artists reinforces the powerful role self-expression plays in drawing awareness to the diverse representation of creativity brought to life.

Each week in February, Vans.com will feature a different artist delving into their story and work alongside the release of their Vans Custom design that embody their diverse styles and tenacious spirits. In addition, each artist will be featured in store windows of all Vans stores across the U.S. and Canada for the entire month of February, as well as across Vans social media accounts.

Vans will also be donating $40,000 to the Black Arts Future Fund, an organization that uplifts and enhances the future of Black arts and culture. This donation will fund granting efforts to small and community-based Black arts organizations across the country. Vans fans can also lend support to the Black Art Future Fund by donating their Vans Family points up to $25,000 within the US. View full terms and conditions here.

Finally, Vans has reintroduced it’s “Foot the Bill” program to support small businesses who have been deeply impacted by the pandemic. In conjunction with Black History Month, Vans will spotlight three Black-owned businesses each week as part of directing consumers to Black-owned businesses throughout the US. Companies including 606 Records in Chicago and Harriet’s Bookshop in Philadelphia – list of companies to date showcased below. Through efforts like “Foot the Bill,” Vans is committed to championing inclusivity by supporting small businesses that are owned and operated by diverse communities. More info on Vans “Foot The Bill”.

“As we live our purpose to enable creative expression, we are proud to partner with each artist to uplift and amplify their voices during Black History Month and beyond.”

“It brings me absolute joy to use my art to uplift Black art communities. It is important to use my platform to amplify positivity in Black communities through art and creativity.”

“The design is special, because for me, it goes way beyond a shoe. It brings my life as an artist full circle. As a child artist (like many young artists) and into adulthood, I’ve always drawn and painted on clothes, walls and shoes. My parents granted me such liberties. And now, as I am soon to become a 42-year-old Black woman, I have created art in all three mediums professionally and MY way. There’s something poetic and encouraging in that.”

“As creatives, the least we can do is speak our truth and hope it resonates and uplifts others.”

“My hope is for people to unlearn what they’ve been taught, to do the work of the inner and outer self, and receive the intergenerational messages of Love, Peace, & Happiness”

Rewina Beshue is an artist born and raised in San Francisco. Her art focuses on multimedia, painting, printmaking, and graphic design. Her approach to art uses a combination of mixed media elements, incorporating texture, shapes, color, and illusion. Her work presents themes of experimental mixed media and graphic design, tapping us into a world of optical illusion. Rewina’s work stems from her thoughts and her interests in time and illusion in relation to her own experiences.

Detroit-bred and based fine artist, muralist and 2017 Kresge Fellow Sydney G. James earned her BFA at the College for Creative Studies in 2001 and began her career as an Art Director in advertising. Sydney headed to Los Angeles in 2004, to expand her career as a visual artist in the film and television industry and earned her master’s degree in secondary education. Returning to Detroit in 2011, Sydney has become one of the newest leading creative voices in southeast Michigan. Exploring themes of the racial and gender positioning of the black woman in America as “last” or “least among others” in society, has been the central theme in Sydney’s work recently. Her portraits and murals seek to reposition this narrative of the black woman’s visibility and importance bringing them to the forefront of the conversation. Influenced by the artists Barkley L. Hendricks, Hubert Massey, Jenny Saville and the Afri-COBRA collective, Sydney’s art expands figurative painting with bold brushwork, colors and imagery.

Christopher Martin (United States, b. 1989) is a multidisciplinary artist from Oakland exploring the African Diaspora. Driven by a desire to push southern history, Martin confronts aesthetic perceptions of contemporary injustice. Cotton fibers are the primary medium of storytelling in order to reclaim the roots of the Atlantic slave trade. Christopher’s hand cut and sewn monumental tapestry banners in contrasted black and white images tell a surreal story of religion, captivity, and freedom. He has been awarded the first ever Artist-In-Residence from the Museum of African Diaspora (MOAD AIR 2018), along with lectures both in the United States and Internationally.

Tony Whlgn is a visual artist from the eastside of Detroit, MI. His Creative Journey began in 1997 when Tony learned that creativity was a family trait. Raised by a single mother who supported and nurtured the gifts given to her children, the lesson of doing what you’re passionate about planted a fruitful seed. Moving forward to becoming an ‘Art School Dropout,’ Tony relocated to Brooklyn, NY, and became a Junior Designer at Marc Ecko. Art Direction & Design for internationally recognized album artwork for music artists such as Joey Badass & Big K.R.I.T., held creative design positions at global fashion brands such as Kith N.Y.C. Moving to California and then back to Detroit, he began to create an array of commission artwork and community revitalization murals.

COMPANIES SUPPORTED BY ‘FOOT THE BILL’

More companies to be announced throughout the month of February.