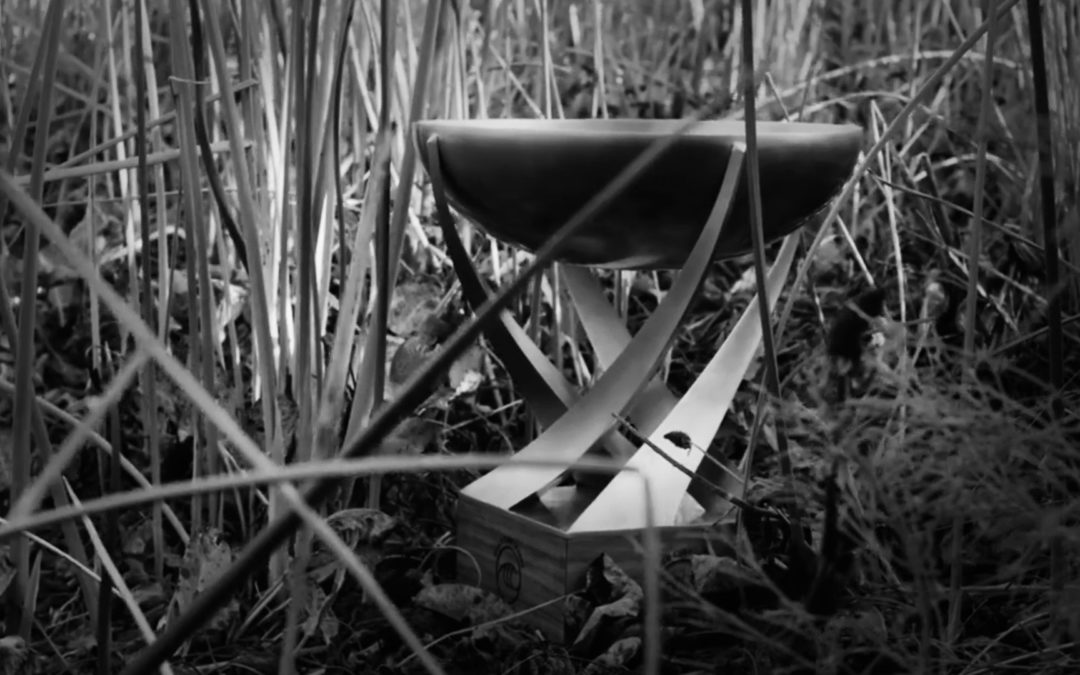 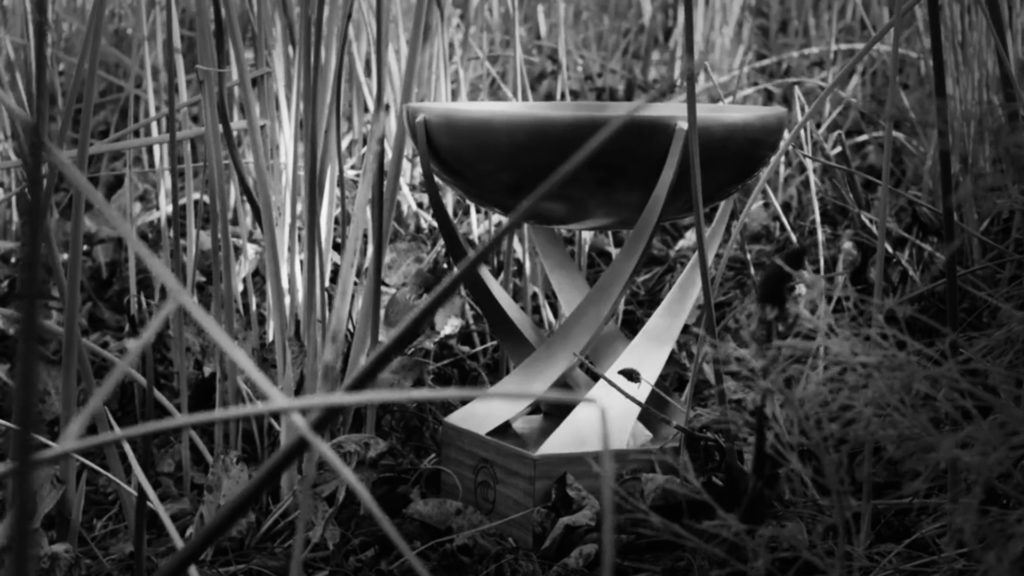 Today, the World Surf League (WSL) and Rip Curl together announced the three-year partnership of the Rip Curl WSL Finals, the new one-day competition that will decide the men’s and women’s World Surfing Champions.

The inaugural Rip Curl WSL Finals will take place in San Clemente, Calif. at Lower Trestles. At the conclusion of the regular season, the top five men and top five women on the Championship Tour (CT) rankings will head to Orange County for this one-day, winner-take-all shot at the World Title.

Often referred to as one of the most high-performance waves in the world, there is nowhere to hide at Lowers. To win there requires a unique combination of technical mastery and explosive innovation. The Rip Curl WSL Finals waiting period will run from September 8 – 17, 2021, a choice time of year for solid Southern Hemisphere swells to light up the cobblestone point.

“I am a huge fan of the decision for the new CT format, it’s like multiple games throughout the year,” said Tyler Wright, two-time WSL Champion. “I love the idea of competing head-to-head against the best in the world. It’s at a whole other level of competitiveness and really means you can throw down everything on one day. Trestles is an equalizer, with the potential for the highest of performances and the greatest of heat strategy.”

“We are thrilled to announce the Rip Curl WSL Finals,” said Cherie Cohen, WSL Chief Revenue Officer. “Throughout a long tenure as core promoter of professional surfing, Rip Curl has consistently delivered innovation and kept its edge. It makes sense that we would partner to make history and launch the new format to crown a men’s and women’s World Champion. We look forward to building a successful franchise together over the next three years.”

“Torquay, Trestles, Hossegor – these are our home beaches so it makes perfect sense to come on board with the WSL Finals and its new format at Lowers in 2021,” said Neil Ridgway, Chief Brand and Marketing Officer at Rip Curl. “Rip Curl has been supporting pro surfers in the race for world surfing titles for decades and we have won either a women’s or men’s crown with our pro team 11 of the last 13 years so when the new format came out we wanted to get behind WSL in its first three years of the new system. Hopefully, it shows to anyone with a pro surfing dream that from the juniors to the upper-echelon it’s a great part of surfing and that it provides all of the drama the last event of the tour race is known for. We wish all the women and men the very best in the race. Who knows, it could be in the Mentawai next year and if nothing else the sponsorship means we get to go!”

Rip Curl’s new three-year partnership with the WSL further exemplifies their commitment to surfing. Rip Curl has also come on board as the title partner of the upcoming CT events for the Australian leg in Newcastle, North Narrabeen, and Rottnest Island continuing their long and generous support of professional surfing.

The Rip Curl Newcastle Cup pres. by Corona will be broadcast LIVE on WorldSurfLeague.com and the WSL app starting April 1. Also, check local listings for coverage from the WSL’s broadcast partners.

Founded in 1969 by Bryan Singer and Doug “CLAW” Warbrick, Rip Curl is one of the world’s most recognised and respected brands. It has been at the forefront of the surf and snow scene since its creation.

Rip Curl is a company for, and about, the crew on The Search. The Search is the driving force that led to the creation of Rip Curl, and it lives in the spirit of everything the Rip Curl crew do. It’s what makes Rip Curl unique. It defines who we are. The products we make, the events we run, the riders we support and the people we reach globally, are all a part of that Search that Rip Curl is on.

Rip Curl remains a company built by surfers for surfers, and we’ve been market leaders in surfing for over 50 years. We endeavour to make the best products, run the best events, support the best athletes, deliver the best customer service, communicate the best brand message and have the best crew of people. This helps Rip Curl hold a vision of being regarded as The Ultimate Surfing Company.

As a part of that vision, Rip Curl has forever prided itself on having the world’s best surf team. That statement is none truer than today. Rip Curl athletes are World Champions. They are innovators, dreamers, role models and Searchers. From global elite athletes to regional rising talents, no matter where you are in the world the best surfers will be riding with a Rip Curl sticker on the nose of their board.

Rip Curl also has an extraordinary events platform, headlined by WSL World Championship Tour surfing contests, the global GromSearch Series and an array of international events across surf and snow. We were the first company to sponsor a professional surfing event, the 1973 Rip Curl Pro at Bells Beach, and we’re committed to continue the tradition of supporting and showcasing the best surfing to fans across the globe.

Rip Curl will continue to stick by the grass roots that helped make us the market leader in surfing, but we’ll also charge on into the future and push riding to a new level. We know what we are doing and we will be around for a long time. 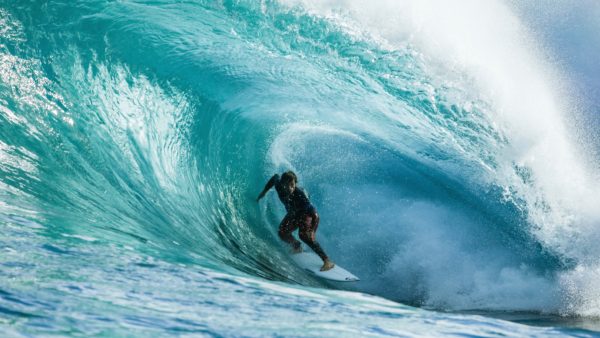 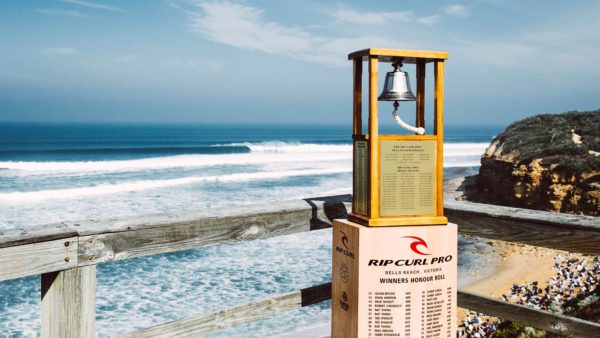