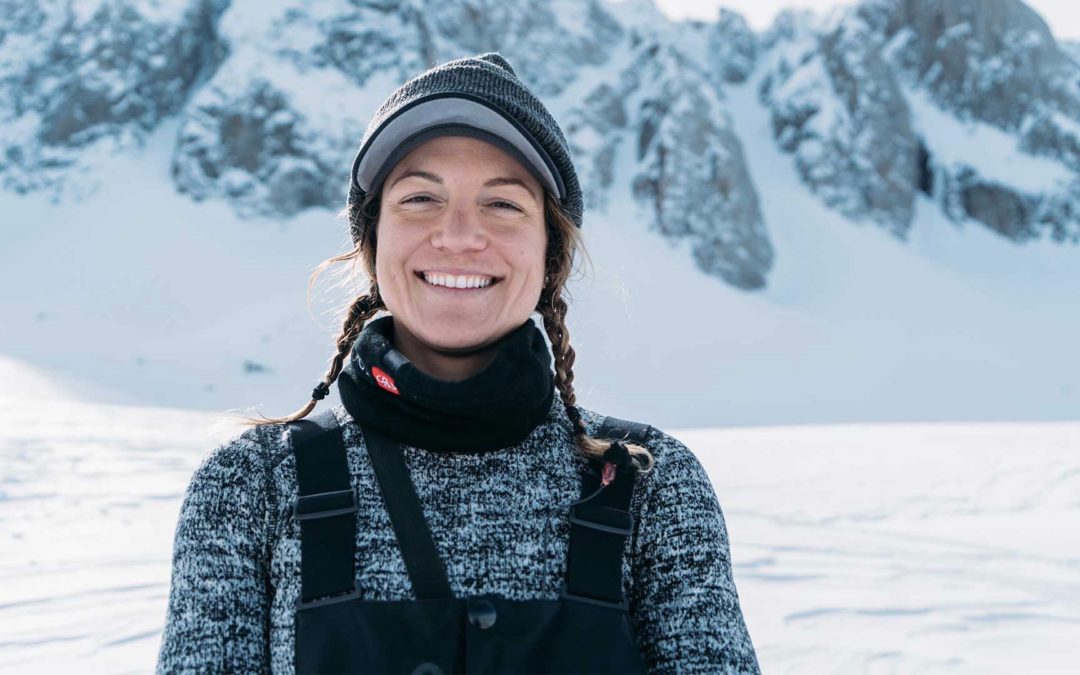 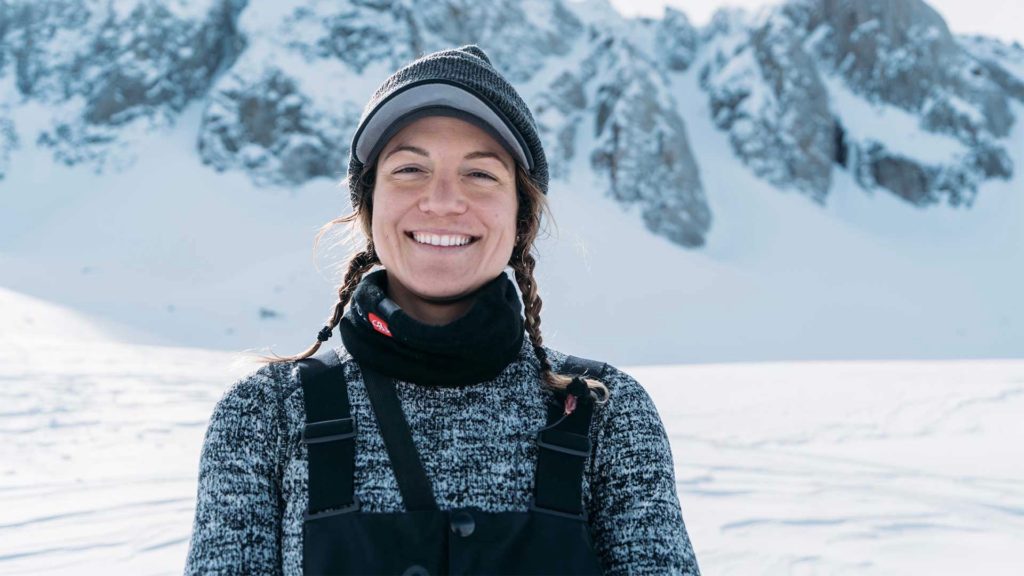 Today, the ThirtyTwo® crew is proud to welcome Elena Hight to the T32M!  Elena was a standout at a young age when she made history as the first-ever female to land a 900 in a competition.  This two-time Olympian and seven-time X Games Medalist is also the first snowboarder to land a double backside alley-oop rodeo in a halfpipe contest!

The Kauai born and Lake Tahoe raised snowboarder has shifted her focus from halfpipe competition towards big mountain riding in recent years. She has taken the backcountry by storm and is quickly becoming as established in this arena as the halfpipe. She has been featured in films like Full Moon, Snowboarder Magazine’s Unconditional and Teton Gravity Research’s Ode to Muir with fellow ThrityTwo rider Jeremy Jones. Most recently Elena starred in the feature film Blank Canvas, highlighting her choice to leave competition behind for the pursuit of freeriding; with an all-star crew supporting her journey.

“As my career has shifted into big mountain snowboarding it has been incredible to pursue this new avenue where I feel like I can continue to push myself to new limits, and hopefully elevate women’s snowboarding along the way. As I step into this this new space it has become more clear that reliable gear is of the utmost importance. For this reason, I am super excited to be partnering with ThirtyTwo. I love and trust the boots, and I am excited to help to continue to dial it in even more for the women, so that more girls feel supported with boots they trust, and excited to step out into this space as well.” states Hight.

“Elena broke barriers with her freestyle, and in the last few years has evolved into one of the most competent and charging freeriders I know. She has a true love for the mountains, and I think she’ll make a great addition to the ThirtyTwo team,” said Jeremy Jones. “ThirtyTwo is truly a rider driven brand that is totally committed to product innovation. There has been a void in the market for a serious woman’s freeride boot and I can’t wait to see what Elena and ThirtyTwo’s design team creates.”

Established in 1995, ThirtyTwo® was created by snowboarders for snowboarders.  Rider-owned and privately held since day one, ThirtyTwo® has led the snowboard market with new and never before seen innovations in technology, performance, comfort and eco-friendly initiatives.  All ThirtyTwo® products have been tested and approved by the best snowboarders in the world.  For additional information, visit thirtytwo.com.