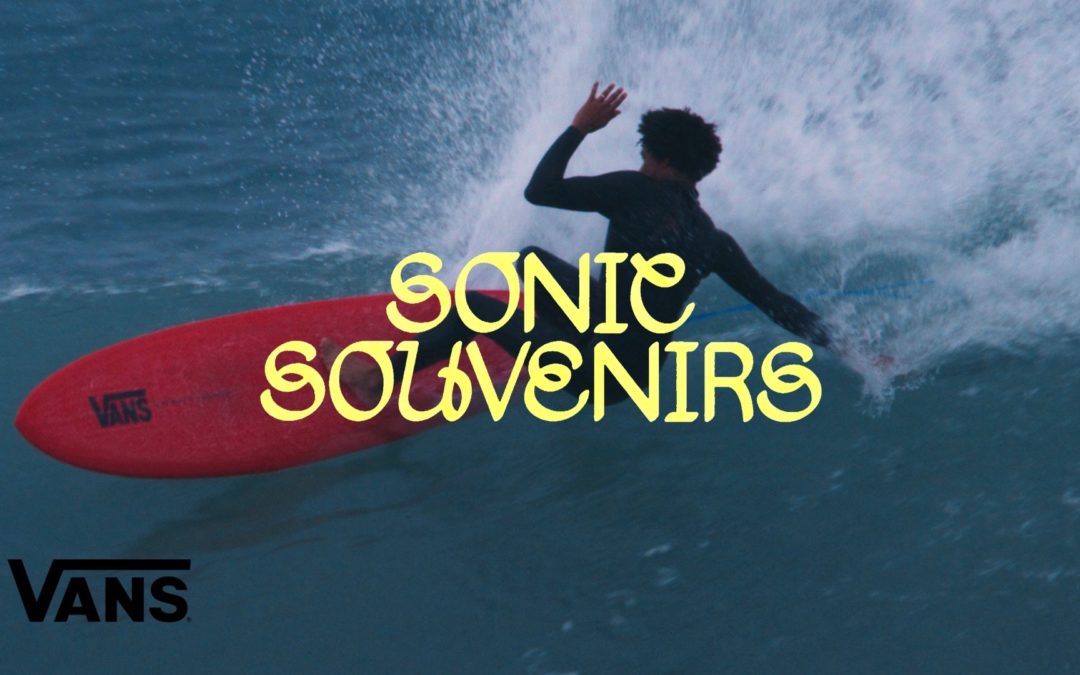 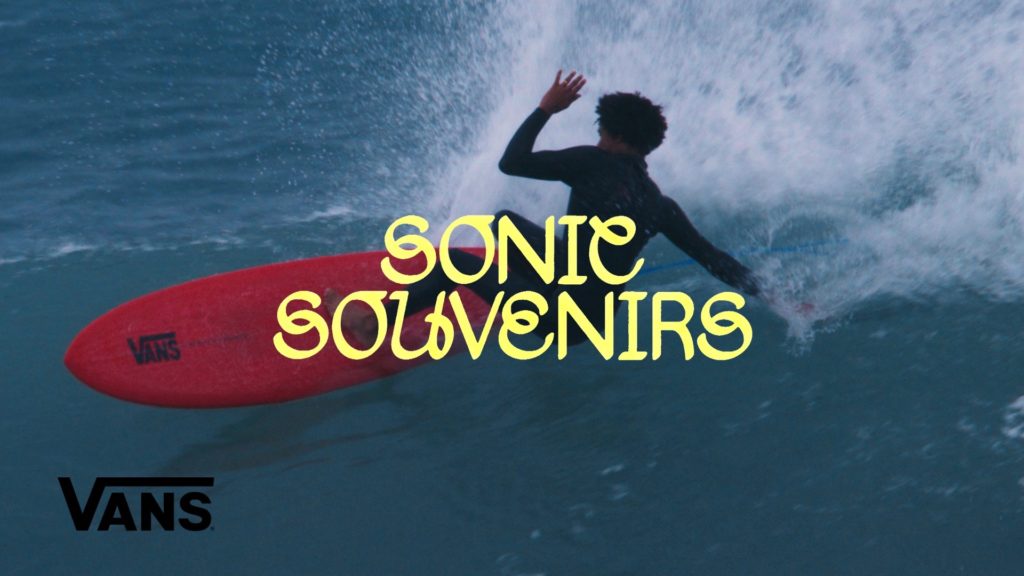 Join Vans and Mikey February on a spiritual journey up and down the East and West coasts of South Africa in the first episode of Sonic Souvenirs, a new series of portraits exploring the interconnectedness of art, sound, and surfing, directed by Kai Neville. The first episode will premiere globally on April 13, 2021.

Growing up in South Africa, Mikey’s style is the result of a harmonious blend of his natural environment including the ocean, art, music, and culture. In this first episode, Mikey embarks on a visually and sonically inspiring experience as he visits his childhood home of Cape Town and the smaller villages in the surrounding area, shedding a light on the diversity that exists within the region and how it influences the people, music and overall culture.

While Sonic Souvenirs was filmed during last year’s lockdown, forcing the crew to rethink traditional methods and for Kai to direct remotely from Australia, Mikey said they are amazed and excited to share the outcome: “Our main goal was to be as inclusive as possible, trying to capture the pure sound and vision from what we experienced on the trips, and that’s exactly what the film gives you when you watch it. Music, culture, people, surfboards, and waves— it is the sum of all these things that make a trip unique and special.”

An overarching backdrop throughout the entire series, music continues to play a pivotal role in Mikey’s life and his surfing. In the first episode of Sonic Souvenirs, set to original music by South African musician Madala Kunene and friends, Mikey recounts how music became a driving force for him at a young age. He also addresses the joys and pressures of growing up so close to South Africa’s East Cape, one of surfing’s most renowned destinations, and how this has shaped his perspective and approach.

Mikey represents a new generation of surfing in Africa, receiving global attention for his seemingly effortless approach, as much as for the new path he blazes. Growing up with J-Bay just a quick plane ride away, Mikey shaped himself into one of the most stylish surfers today. He’s also been instrumental in Vans’ philanthropic initiative to inspire at-risk youth in South Africa through surfing in partnership with Waves for Change. As a result of that work, Mikey and his wife were inspired to found their own organization, JUJU, a non-profit dedicated to highlighting and supporting emerging surf sites in Africa.

WATCH THE TRAILER FOR THE FIRST EPISODE NOW