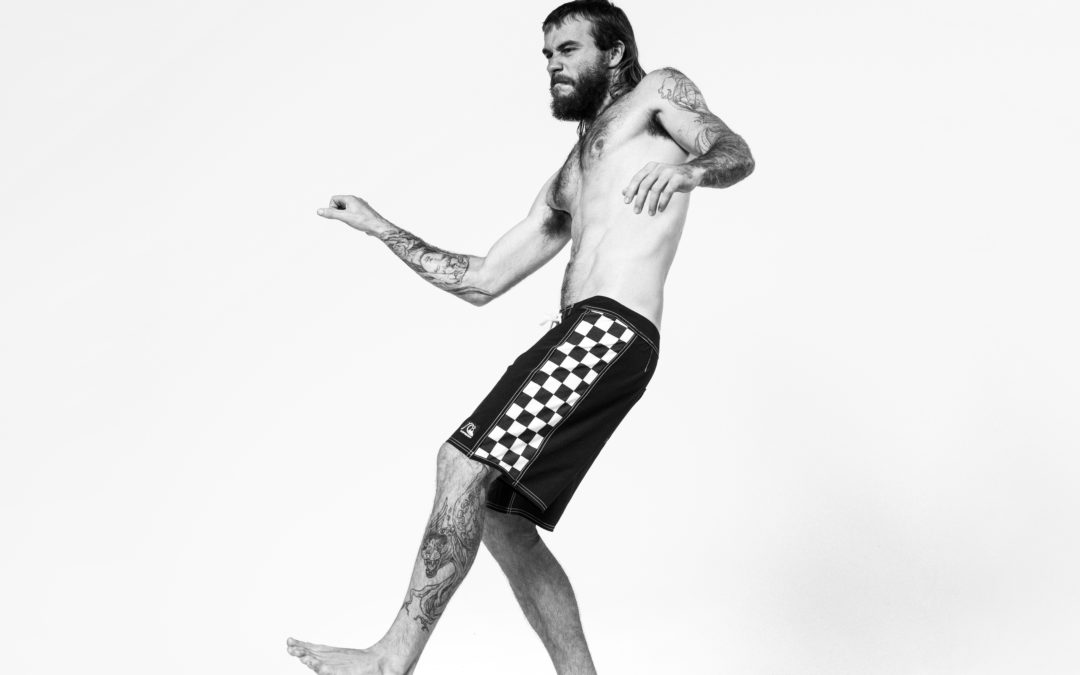 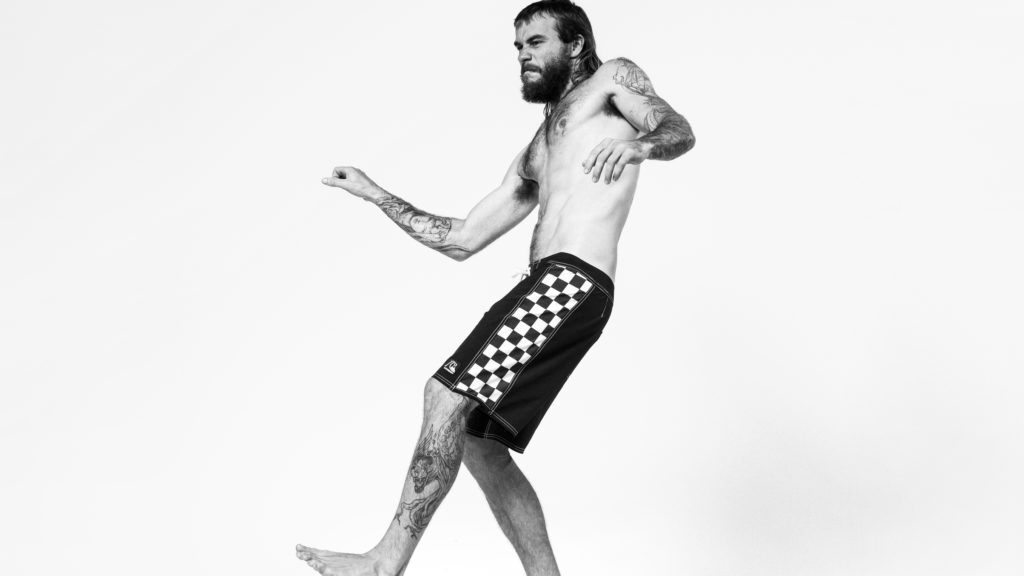 Quiksilver boardshorts have been making statements in the water since 1969, and these days, nobody is making statements louder than Mikey. ROCK was filmed with him only wearing The Original boardshort, from day to night in Oahu’s North Shore over a few months of winter 20/21.

Oahu’s North Shore is an iconic place, The Original boardshort is an icon of surfing and Mikey’s surfing is the epitome of original – so hit play, crank the volume, and watch it all come together.

The Original Arch boardshort has been globally relaunched for summer of 2021.

Quiksilver is an emblematic boardsports brand of Boardriders, Inc., founded by a group of surfing enthusiasts in Australia in 1969. True to a unique lifestyle, Quiksilver holds passion, authenticity and innovation to be fundamental values. The brand’s identity is represented by its logo, a mountain inside a wave symbolizing its attachment to boardsports and its playgrounds, the sea and the slopes. Quiksilver products cover the whole range of sportswear, accessories and boardsports gear. Quiksilver is also intimately associated with the very best athletes and the biggest events in the history of boardsports. www.quiksilver.com 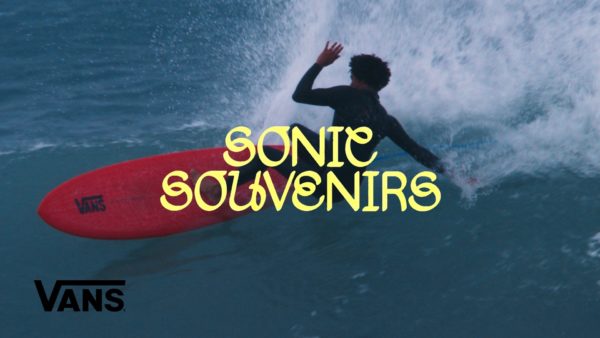 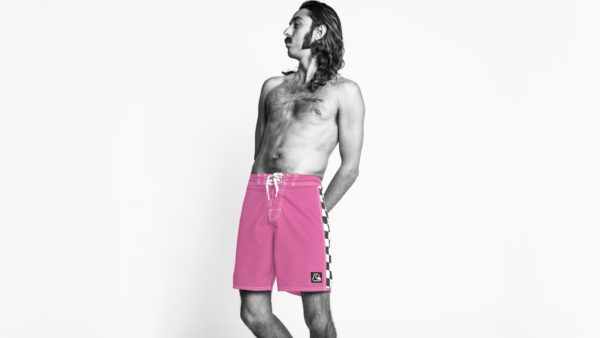 The Original Arch Boardshort is back. Courtesy of Quiksilver 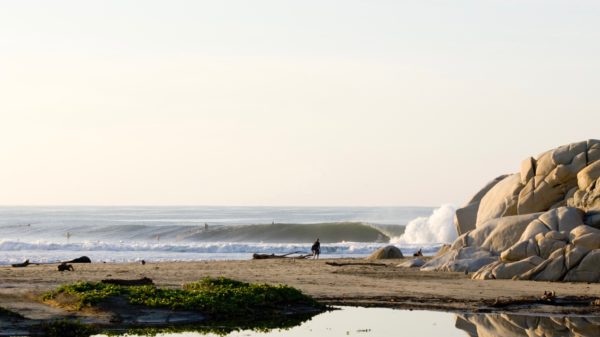