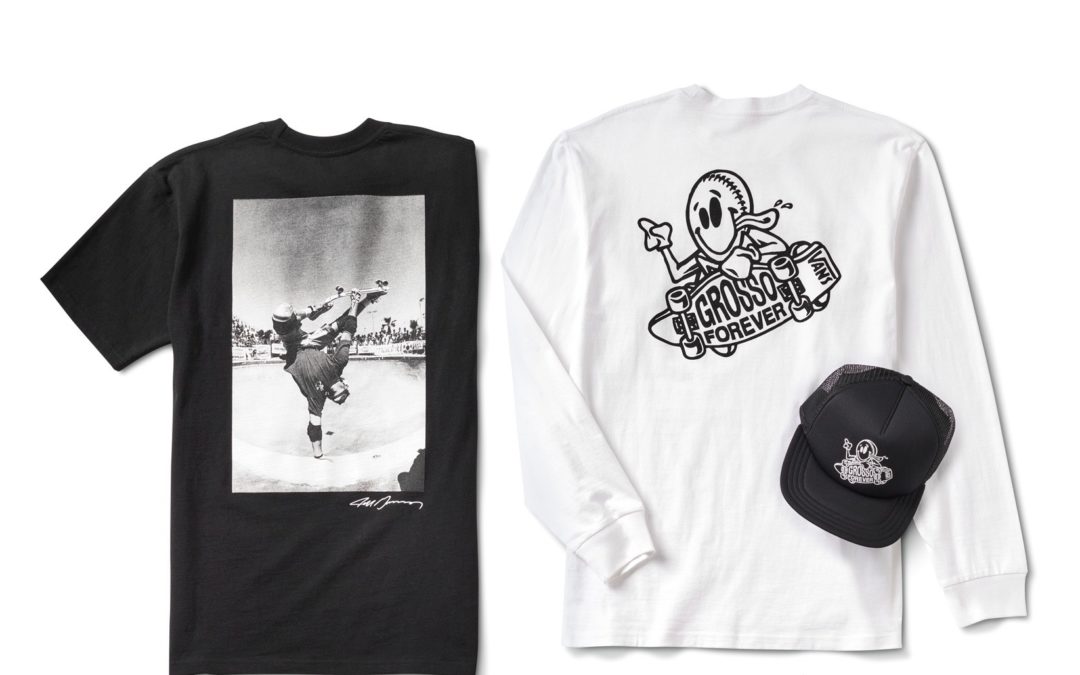 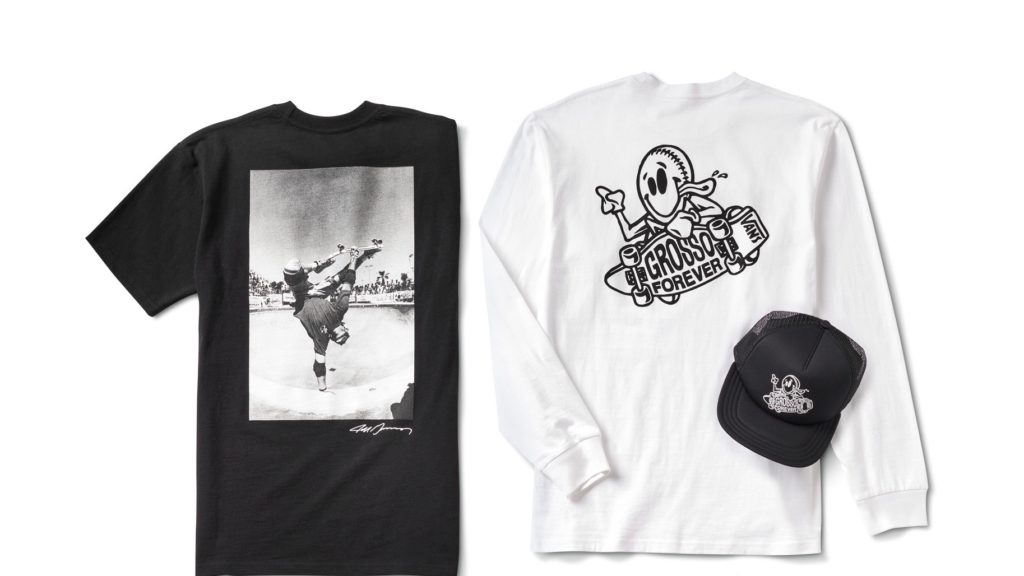 Vans’ special birthday episode of Love Letters to Skateboarding celebrates Jeff’s life, in his own words, and was compiled by long time co-creators, Buddy Nichols and Rick Charnoski of Six Stair Productions. The episode illustrates Jeff’s raw, authentic and often-opinionated take on skateboarding that was captured during a decade of filming the series. 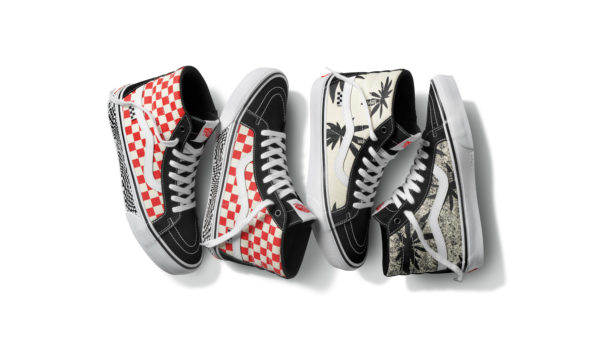 To honor Jeff’s legacy, the Grosso Forever Collection leads with the Skate Sk8-Hi, featuring reissued colorways from important moments in his career. Supporting the shoe is an offering of special-edition Grosso Forever apparel showcasing artwork from two of Jeff’s longtime friends, Bryce Kanights and John Lucero, with royalties directed to Jeff’s son Oliver and his family.

Jeff’s genuine love for skateboarding shined through in everything he said and did, and his support for the community–especially the up-and-coming generations—came from a true belief that skateboarding belonged to the kids. Gaining notoriety in the 1980’s within the competitive scene, he quickly became one of the most recognizable faces in skateboarding with the onset of skate videos that highlighted his skill along with his sardonic wit and audaciousness. Jeff was known for entertaining the masses with his self-deprecating humor and antagonistic spirit. In the span of his influence on the sport, however, Jeff became the unofficial skate historian, helping to create ten years of Vans’ Love Letters to Skateboarding with his unique and raw commentary on the industry. The compilation will continue to serve as an encyclopedia of everything skateboarding holds dear, and a reminder of Jeff’s lasting impact on the sport despite his untimely departure in March 2020.

Jeff wore Vans for 50 years, and the Grosso Forever Skate Sk8-Hi features iconic designs that he sported during two formative moments in his early career. In a memorable introduction to the skateboarding world—Powel Peralta’s 1985 video Future Primitive—Jeff wore the red/black Checkerboard Sk8-Hi. An image of him in the shoes made its way to Thrasher’s June 2020 cover.

The second re-issue, a black/palms colorway, feature the asymmetrical palms-inspired Sk8-Hi colorway Jeff was wearing in 1988’s Santa Cruz/Hosoi Rockets ads, as well as several editorials during the time period.

Beyond the historically correct prints and foxing artwork, the Grosso Forever Skate Sk8-Hi features an upper pattern with OG details, like a curved collar shape and stitching. The shoe boasts DURACAP reinforcement, as well as PopCush for premium comfort.

Supporting the footwear is an apparel pack, led by the Grosso Forever Pocket T-Shirt with back graphics highlighting one of Jeff’s favorite photos of himself skating: Bryce Knights’ photo “Sadder than a Funeral,” which was featured in Thrasher Magazine’s November 1985 issue.  Together with a LS tee and black trucker hat, the collection brings together Grosso Forever artwork by longtime friend and skateboarding icon John Lucero, as well an inspirational quote from Grosso himself.

“It’s you, your skateboard, and the world. So go out and make it your own.”

The Grosso Forever Collection is now available at Vans Skateboarding retailers and Vans.com/Skate. 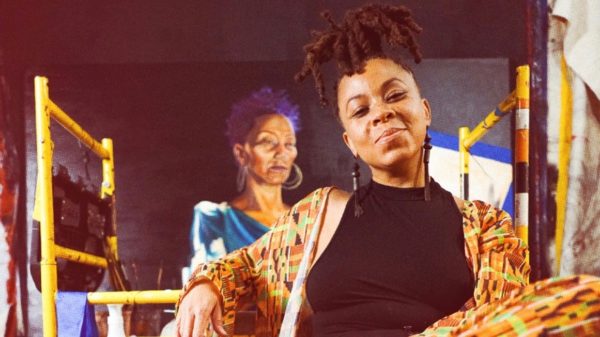