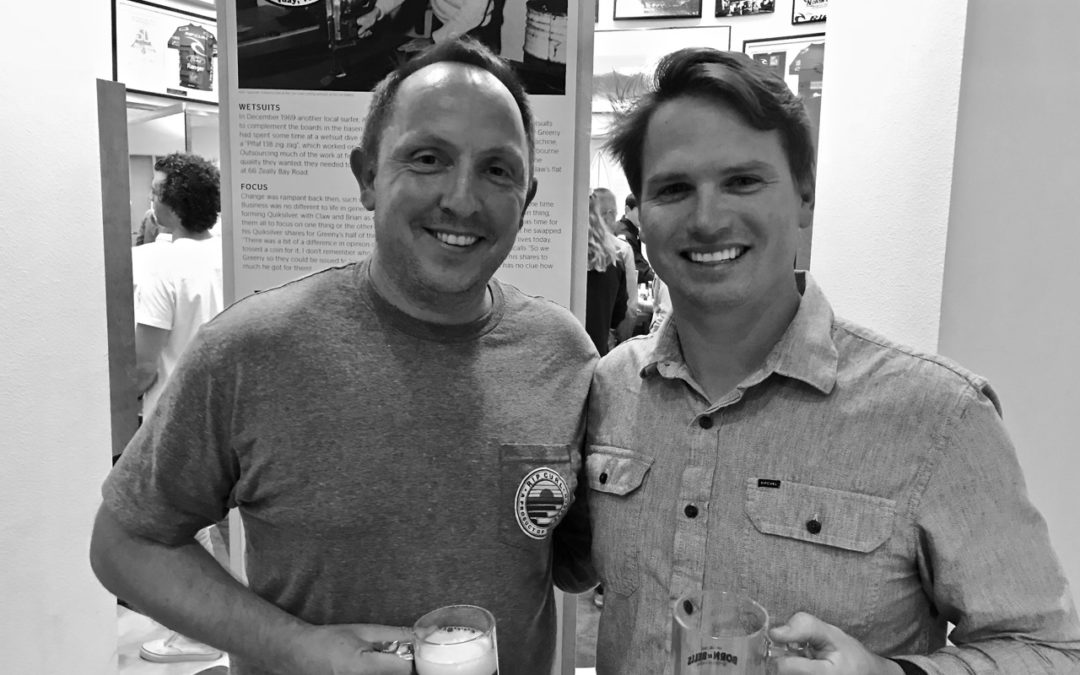 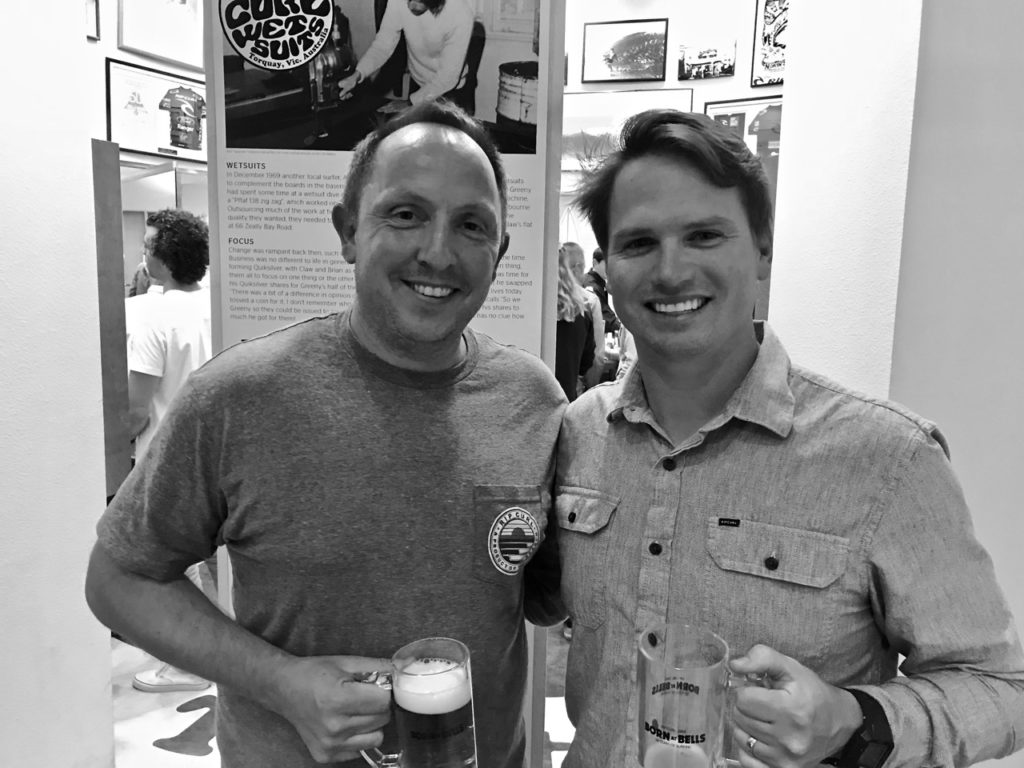 Kathmandu Chairman David Kirk indicated the board liked Michael’s “relentless” focus on brand, product and people, and the bottom line.

“We are confident Michael will bring the same focus and energy to the wider group,” Kirk said in a statement.

Michael will step into the Group CEO role immediately. A search for his successor at Rip Curl is underway.

Michael is a friend of SES and we offer him a big congratulations. 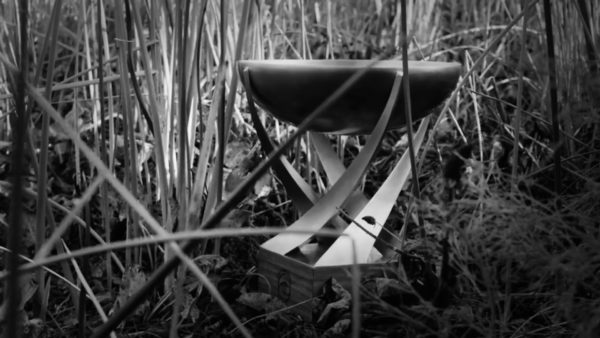