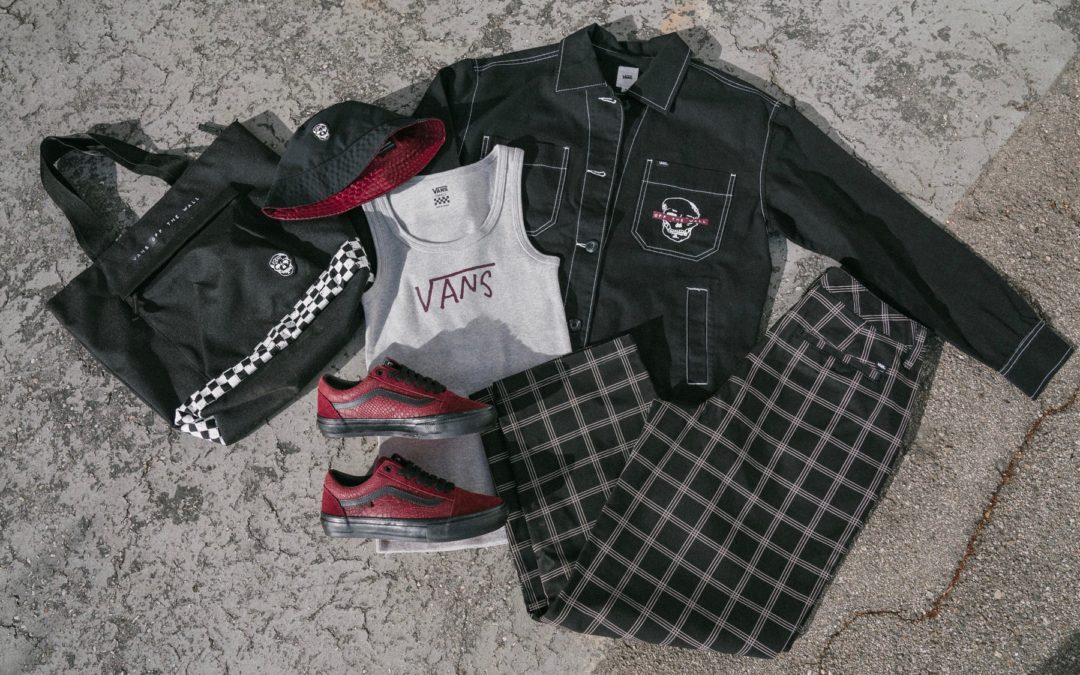 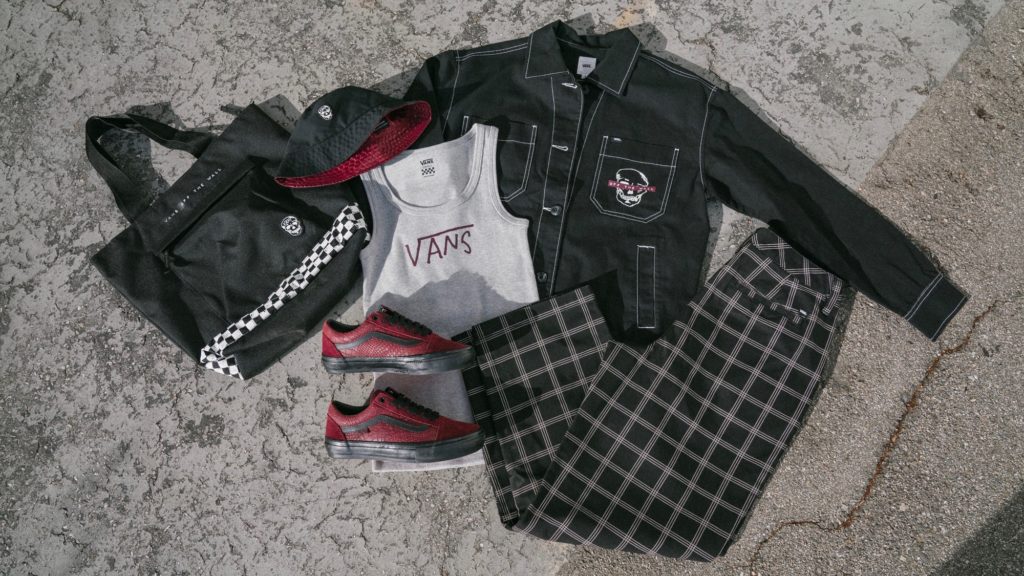 Vans, the original action sports brand and icon of creative expression, has teamed up with Breana Geering, one of the most talented skateboarders coming out of Canada’s of-the-moment skate scene, on a head-to-toe pack led by the Skate Old Skool. 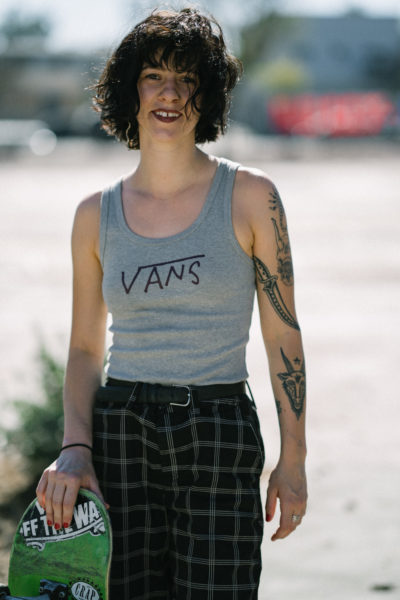 Hailing from British Columbia, Breana has emerged as an influential force in skateboarding, gaining recognition for her calm, collected style, serious ledge skills, and flip in and flip out manual tricks. Recently, Vans Skateboarding talked to Breana and those closest to her about how she came up in the Vancouver skate scene and what’s shaped her journey along the way. Building on the momentum of the past few years, Vans and Breana came together this season to create a forward approach to footwear and apparel, combining wearable colors with a nod to gender neutrality.

Breana approached the collection by leveraging the timeless appeal of Vans Classics combined with subtle touches that showcase her personality: “I wanted it to be special and personal. I really made it my own by adding in some of my own little doodles to the back of the shoe and the insole. I really wanted to make a nice, simple shoe that people would be stoked to wear, to skate or to the bar.”

With port uppers and a black outsole, laces and Sidestripe, the Skate Old Skool by Breana Geering delivers a refined look with elevated details, such as debossed faux snakeskin on the quarters. Her doodles on the heel illustrate the creative spirit Breana has infused into the shoe.

Next up in the collection, the Skate Era takes on classy vibes with a bit of edge. Marshmallow uppers are contrasted with a black sole, black laces, and the same debossed snakeskin quarters found on the Skate Old Skool. Final touches include brushed gold eyelets and a Checkerboard woven patch.

A similar wearable approach and color palette carries over into Breana’s apparel collection, designed to ensure that she can skate and move while wearing each piece.

The Breana Tour Tank is grey, rib knit with Vans custom logo on the front and her signature doodle on the back. Pair the Tour Tank with her Authentic Plaid Pant, a Sturdy Stretch chino with an expressive-yet-subtle black allover plaid print and slash/back welt pockets. Pull on the Breana jacket, a black cotton canvas relaxed fit jacket with patch/welt pockets and a doodle graphic on the chest pocket—a piece that epitomizes Breana’s laid-back cool.

Completing the look is the Breana Bucket Hat and Tote, tying together the snakeskin and doodle elements from the rest of the collection. The black bucket hat features a doodle patch on the front and reverses to a port snakeskin print with Vans logo. The black poly tote features a printed Checkerboard bottom, drop-in zip entry, front zip pocket with doodle patch, interior laptop sleeve, and interior printed snakeskin lining.

Breana Geering turned heads in 2018, winning first place in the Advanced category at Vancouver’s annual Stop, Drop and Roll women’s’ skate contest, and third place at the Montreal-based EMPIRE Am Getting Paid competition. That same year, she released her first solo parts in Thrasher’s Wisteria and Girl Skateboards’ Out For A Rip. In 2019, she made Thrasher’s Scramble list, a testament to her talent on the board, and followed that up recently with a full part in the 2020 all-female Vans Skateboarding film Credits. Her latest collection with Vans embodies her creative spirit and passionate drive to keep pushing skateboarding forward.

The Vans Breana Geering pack is now available at Vans retailers and Vans.com/Skateboarding. 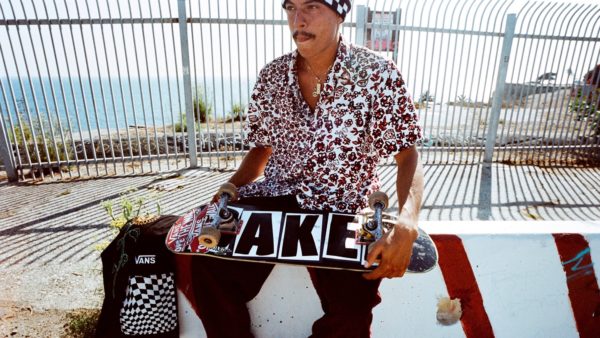 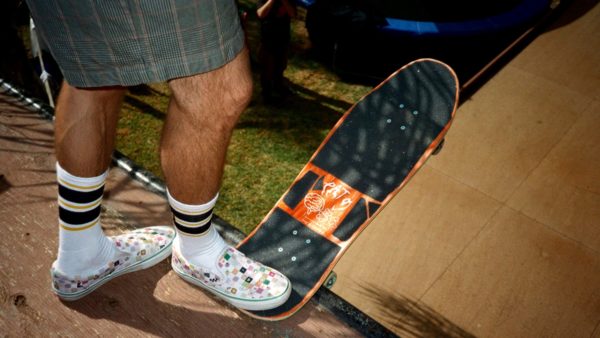